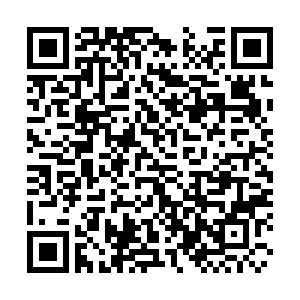 China and Philippines have jointly written a new chapter of traditional friendship as the two countries aided and supported each other in combating the COVID-19 pandemic, China's Foreign Ministry said on Tuesday, which marks 45 years of diplomatic ties between the two.

China is willing to carry out the significant consensus that leaders of the two countries have reached and deepen the comprehensive cooperation between the two, Chinese Foreign Ministry spokesperson Hua Chunying said at Tuesday's press conference.

Hua noted that the two countries' bilateral relationship has steadily progressed since they established diplomatic ties, especially in recent years under the leadership of Chinese President Xi Jinping and Philippine President Rodrigo Duterte.

Hua said that the statements represent objective voices in the world and stand for justice. 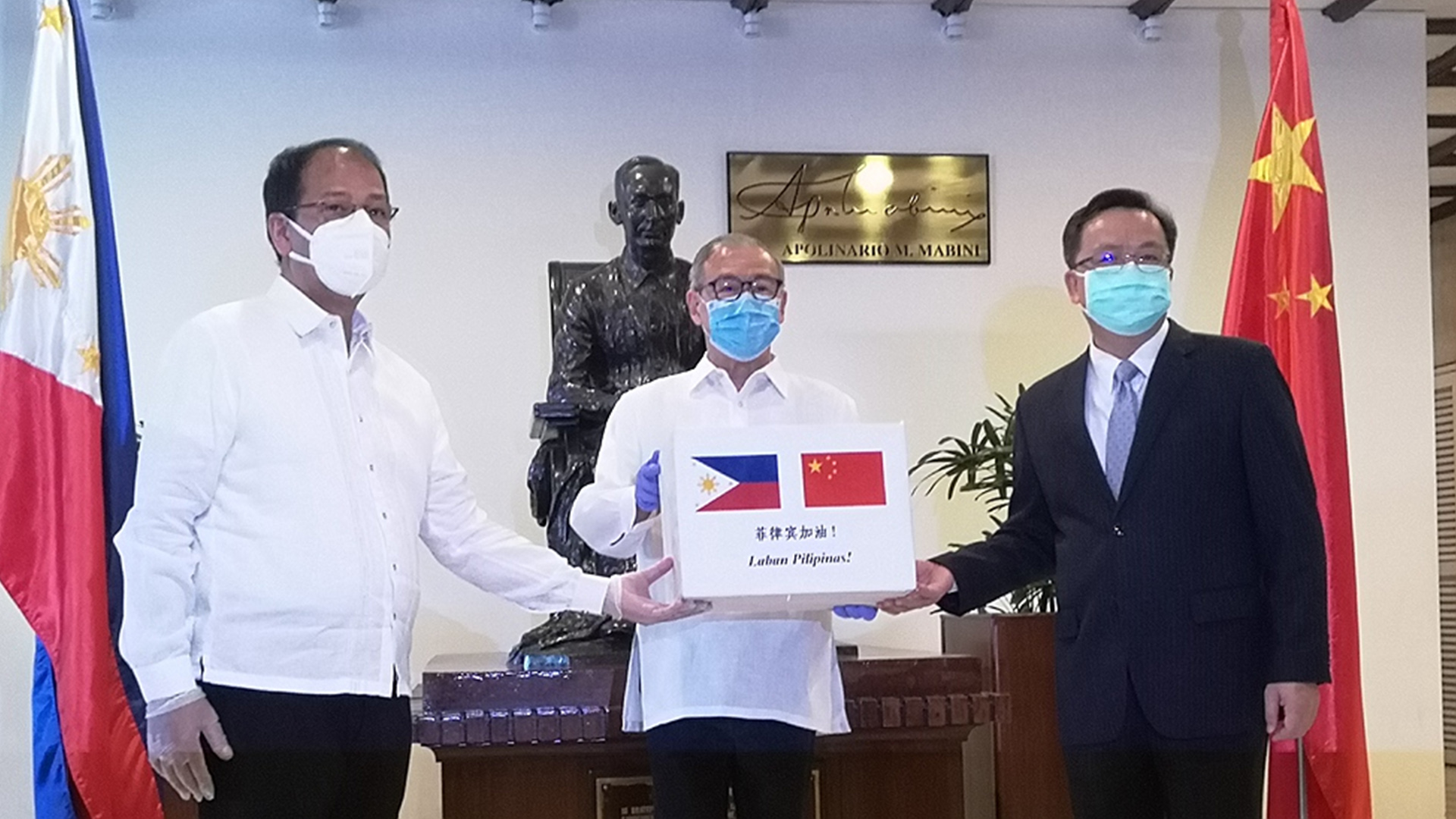 Chinese ambassador to the Philippines Huang Xilian on Tuesday also hailed China's and the Philippine's bilateral cooperation in various fields over the past decades, while noting that bilateral ties have become closer as the two countries joined hands to fight against the COVID-19 pandemic.

In an article published on Manila Bulletin on Tuesday, Huang said that China and the Philippines have continually deepened mutual political trust and both are committed to defend the peace and stability in the South China Sea.

Facing the common challenge of COVID-19, Huang said China and the Philippines have supported each other, demonstrating a longstanding and profound friendship. 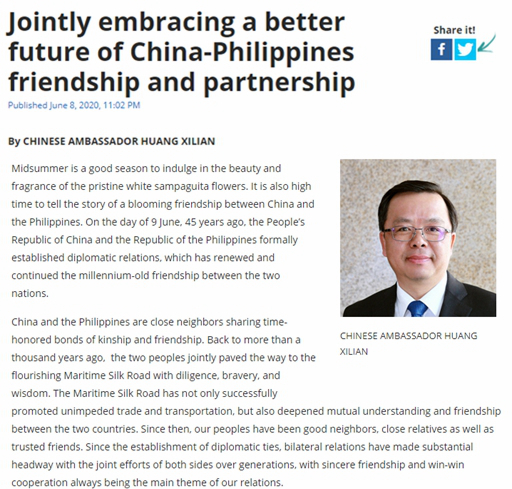 On South China Sea, Huang said the two sides are committed to maintaining peace and stability in the sea area.

China and countries from the Association of the Southeast Asian Nations (ASEAN), including the Philippines, are speeding up negotiations on the South China Sea Code of Conduct, he said.

With ships and planes carrying anti-virus supplies sailing across and flying over the South China Sea, the region is witnessing mutual assistance and cooperation between China and the ASEAN countries in epidemic fight, he said.

(Cover: A ceremony is held to launch a COVID-19 testing lab that China's biotech company BGI Group helped set up in San Fernando City in Pampanga Province, the Philippines, May 9, 2020. /Chinese Embassy in the Philippines)