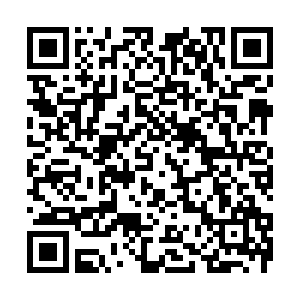 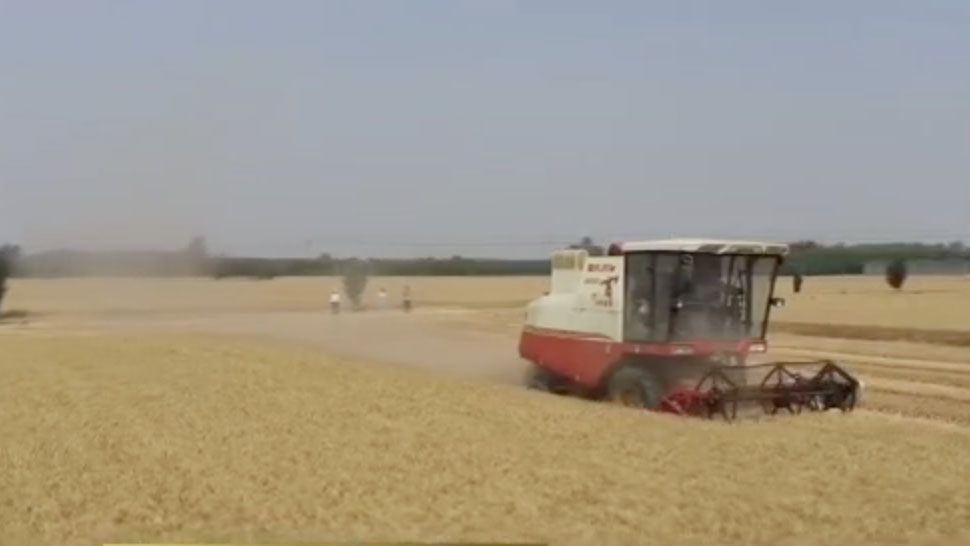 It's harvesting season in central China's Henan Province, and farmers are busy reaping wheat. They started in late May and need to cover 153,000 square kilometers in just two weeks.

"This year, the output remains one kilogram of wheat per square meter. And this number has lasted for five years. I'm so happy," Liu Jiguang, a villager from Cuizhuang Village, Henan Province said.

Despite the COVID-19 pandemic taking a toll on agriculture, China's Ministry of Agricultural and Rural Affairs said the nation reaped good agricultural totals for the first quarter and could have a bumper grain harvest this year.

Ru Zhengang, a wheat scientist from Henan Institute of Science and Technology, said: "We've had good harvests in grain for more than 10 years. One reason is because we made scientific breakthroughs to develop new species of wheat to increase output. Another reason is that China keeps developing high-standard farmland. It is drought and flood resistant. It needs less water, fertilizer and pesticide. "

Just before harvesting comes to an end in Henan, the local government starts stockpiling the grain.

So far, more than 900 million kilograms of wheat have been stockpiled. Currently, the wholesale price for wheat is around 2.22 yuan per kilogram, and the government has offered to pay at least 2.24 yuan per kilogram to boost farmers' income and increase state reserves.

"In the past 14 years, grain-of-wheat output keeps more than 35 billion kilograms of wheat a year in Henan province. It provides one fourth of the nation's wheat production. So we say if central China has a good harvest, the whole country will have a sufficient supply," Liu Dagui, Vice Director of Henan Provincial Food and Strategic Reserves Administration, said.

In China, an old saying goes "people won't panic if they have the grain in hand." Because the country has a sufficient domestic supply of grain that is enough to last a year, it will not suffer a food crisis amid the COVID-19 pandemic.The Ministry of Agriculture said that it will continue to roll out measures ensuring total production of grain remain at 650 million tons for the year.