DPRK cuts off all communication lines with ROK, not answering calls
CGTN 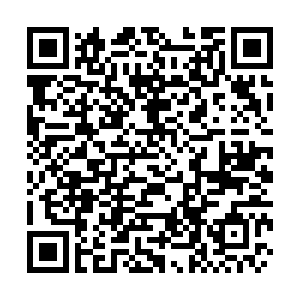 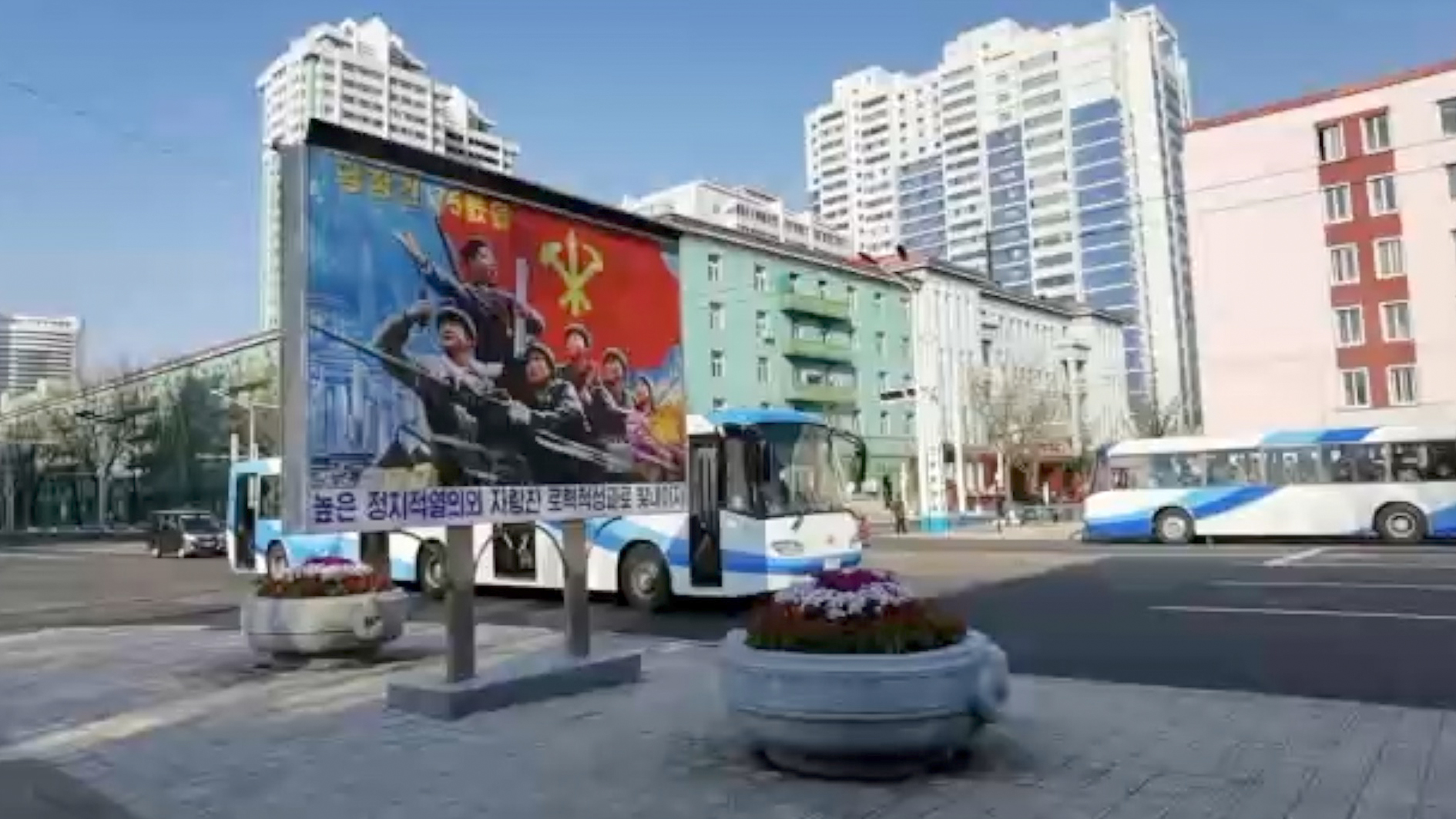 The Democratic People's Republic of Korea (DPRK) will cut off all communication and liaison lines with the Republic of Korea (ROK) at noon on Tuesday, DPRK's state media Korean Central News Agency (KCNA) reported, blasting Seoul for failing to stop "defectors from the North" from sending anti-Pyongyang leaflets to the DPRK.

"The relevant field of our side will completely cut off and shut down the liaison line between the authorities of the North and the South... This measure is the first step of the determination to completely shut down all contact means with South Korea (ROK) and get rid of unnecessary things," said the report early Tuesday local time in Pyongyang.

The move came days after Pyongyang threatened to abolish an inter-Korean liaison office and scrap their military agreement on easing tensions. The DPRK said the leaflet-sending activities had breached a series of peace agreements between Pyongyang and Seoul, particularly the Panmunjom Declaration signed in April 2018.

Hua noted that the relationship between the DPRK and the ROK plays a key role in shaping the situation on the peninsula. China hopes the two sides can progress on reconciliation and cooperation. 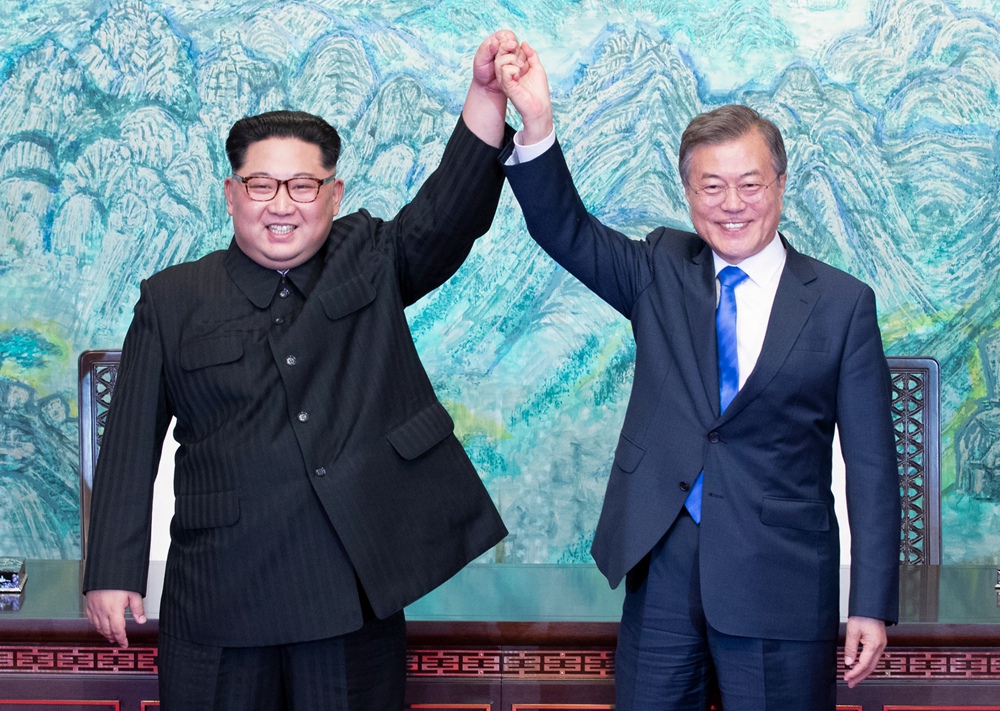 "The disgusting riff-raff have committed hostile acts against the DPRK by taking advantage of the South Korean (ROK) authorities' irresponsible stance and with their connivance. They dared to hurt the dignity of our supreme leadership," the KCNA said.

"As far as the issue of the dignity of our supreme leadership is concerned, there can neither be a pardon nor an opportunity. They should be forced to pay dearly for this," it added.

The DPRK has "reached a conclusion that there is no need to sit face to face with the South Korean authorities and there is no issue to discuss with them, as they have only aroused our dismay," said the KCNA.

It announced that the DPRK will "completely cut off and shut down" all communications lines with the ROK at noon on Tuesday, including the hotline between DPRK's ruling Workers' Party of Korea (WPK) and ROK's presidential office Cheong Wa Dae, as well as a liaison line and military communication lines.

They "stressed that the work towards the South should thoroughly turn into the one against enemy" and discussed "phased plans" for such transition "in order to make the betrayers and riff-raff pay for their crimes." 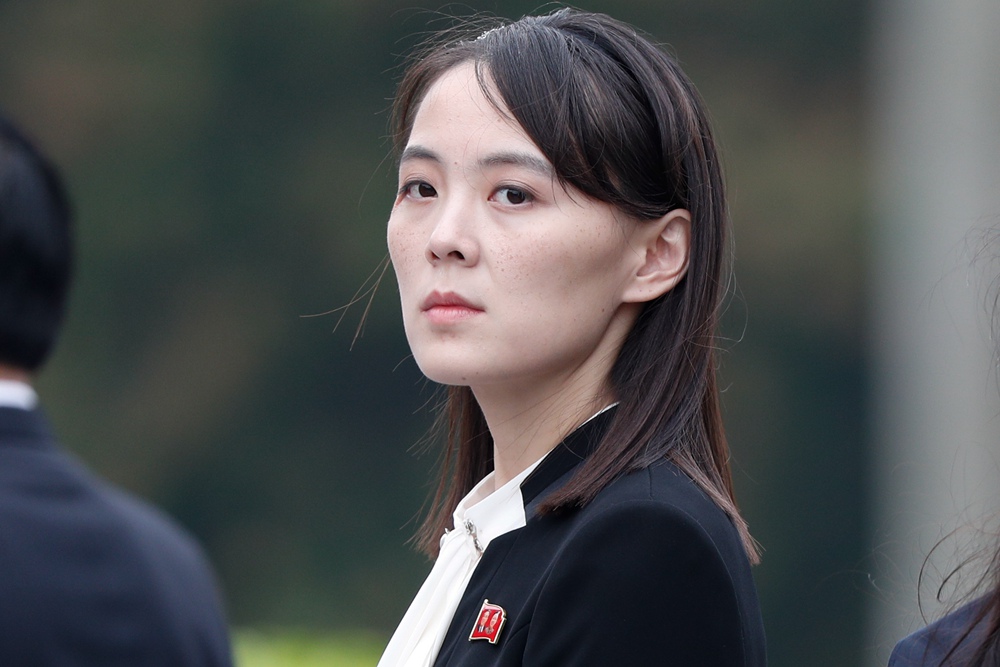 ROK's Unification Ministry said on Tuesday that the DPRK did not answer its liaison office's phone call, according to Yonhap news agency.

The ministry reiterated that the ROK remains committed to agreements between the two sides and will continue to make efforts for peace and prosperity on the Korean Peninsula.

The DPRK did not answer calls via military hotlines, either, the ROK's Defense Ministry said.

Hours after, the United States expressed its disappointment and urged Pyongyang to return to diplomacy.

"The United States has always supported progress in inter-Korean relations, and we are disappointed in the DPRK's recent actions. We urge the DPRK to return to diplomacy and cooperation," a Department of State spokesperson said in a statement.

The statement also said the United States would remain in close coordination with ROK on efforts to engage the DPRK.

DPRK leader Kim Jong Un and ROK President Moon Jae-in signed the Panmunjom Declaration during their first-ever summit at the border village of Panmunjom on April 27, 2018, vowing to put an end to the Korean War and beginning a "new era of peace" on the peninsula.

They held two more summits later that year as inter-Korean relations warmed up. The DPRK and the ROK launched their joint liaison office in the border town of Kaesong in the North in September 2018 to enable round-the-clock communication.

But inter-Korean cooperation stalled after a summit between the DPRK leader and U.S. President Donald Trump collapsed in Vietnam's Hanoi in February last year due to differences over denuclearization and sanctions relief.

The DPRK on Friday announced its withdrawal from the joint liaison office. 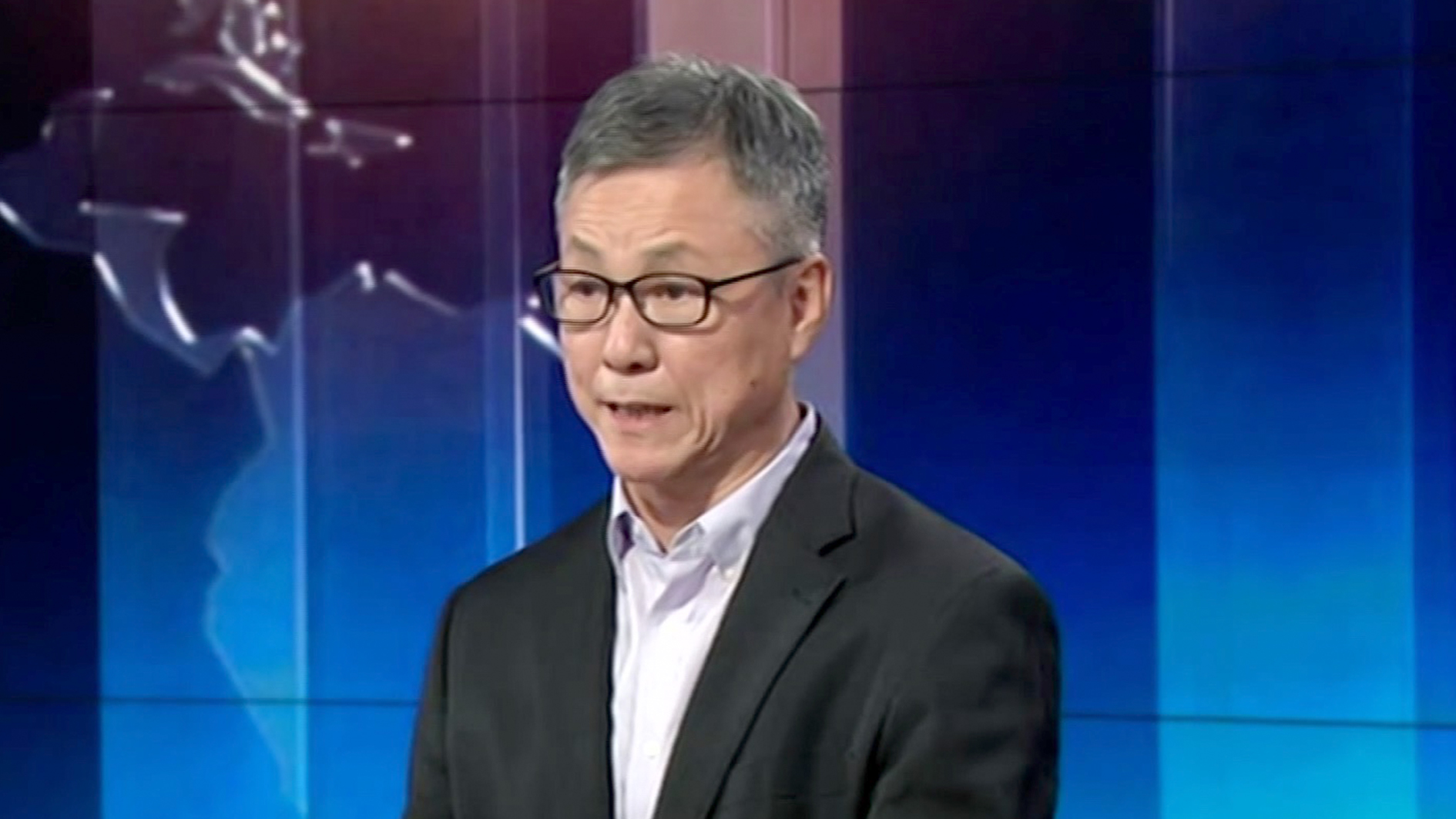 "That means the door for exchanges between the North and South has completely closed down," Yang told CGTN.

Both the prolonged deadlock in U.S.-DPRK talks and the recent leaflet-sending activities carried out by "defectors from the North" in the ROK have contributed to the worsening of ties between Pyongyang and Seoul, he said.

The move also indicates that the DPRK has "strategically adjusted its policy," he said, predicating that the country will stress more about "self-reliant" for its economy and take a tougher position on the nuclear issue.

"The latest move appears to be in line with North Korea's strong and long-held displeasure with the stalemated inter-Korean relations," Kim told Yonhap, adding that Pyongyang also intended to "strengthen domestic unity through South Korea bashing."