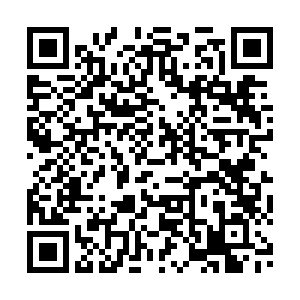 Turkish President Tayyip Erdogan said he discussed the conflict in Libya with U.S. President Donald Trump in a phone call on Monday and that the two leaders agreed on "some issues" related to developments there.

Shortly after the phone call, the Turkish leader said in an interview with state broadcaster TRT that the two countries have reached "some agreements" that might open a "new era" in the war-torn country.

In the Libya conflict, Turkey is supporting Libya's internationally-recognized government, the Government of National Accord (GNA) in Tripoli against Kremlin-backed eastern strongman Khalifa Haftar, who also gets assistance from the UAE and Egypt.

During the interview, speaking on advance of GNA forces into areas once held by Haftar, Erdogan said the objective was to take over Sirte and surrounding areas rich in oil, and Haftar might soon be deposed and left out of the "process."

In recent weeks, Haftar's forces almost lost all of the territory that they had gained since the beginning of the Tripoli offensive after Turkey extended more support to militias allied with the GNA. Earlier this week, government forces regained control of Tripoli's border, tackling a months-long campaign by Haftar to seize the city from the GNA.

Amid this, Egypt unveiled a plan last Saturday to end the years-long civil war in Libya, which has been accepted by Haftar, whose army suffered significant military setbacks at the hands of GNA. Haftar's supporters, Russia and the UAE also welcomed the proposal. 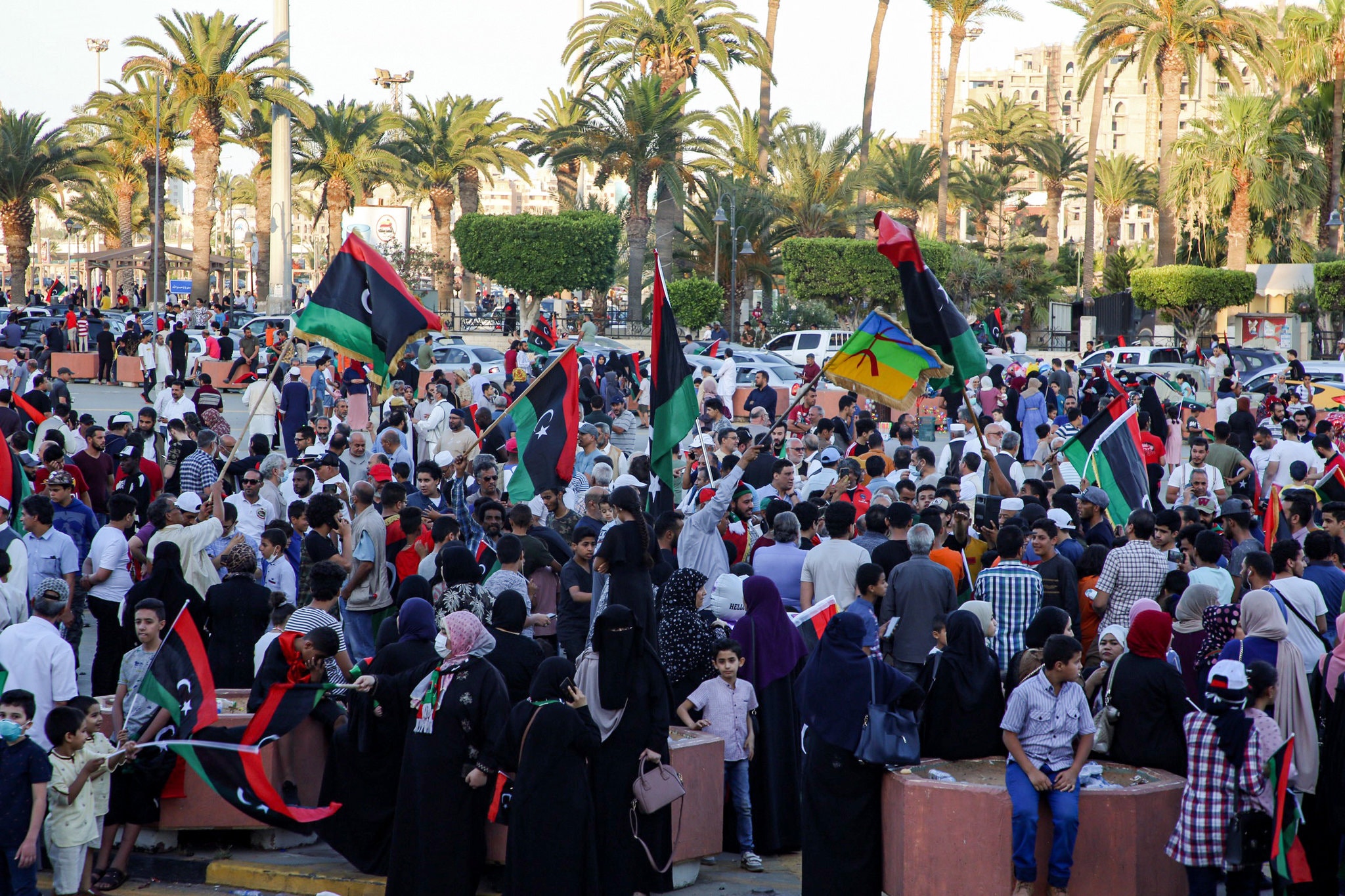 People celebrate with Libyan national flags in Tripoli after fighters loyal to the UN-backed government captured the town of Tarhuna from rival forces loyal to the commander Khalifa Hifter, June 5, 2020. /AFP

People celebrate with Libyan national flags in Tripoli after fighters loyal to the UN-backed government captured the town of Tarhuna from rival forces loyal to the commander Khalifa Hifter, June 5, 2020. /AFP

The initiative called "Cairo Declaration" announced by Egyptian President Abdel-Fattah al-Sisi in Cairo, includes a ceasefire starting on Monday and the departure of foreign militias from Libya. Thousands of mercenaries, mostly from Syria, have been fighting on both sides of the war.

The initiative also proposes an equal representation of Libya's three regions at a presidential council to be elected under UN supervision. The council would then take power for a year and a half.

El-Sisi said the plan aims to pave the way for elections in the North African country and that it would encourage a "return of normal life" in Libya, warning against continuing to look for a military solution to the conflict.

But Erdogan, whose support for the GNA helped change the course of the war, said during the interview with TRT the GNA would continue fighting to seize the coastal city of Sirte and the Jufra air base further south, in a strategic region of the oil exporting country.

"Now the goal is to take over the whole Sirte area and get it done. These are areas with the oil wells, these are of great importance," he said.

Erdogan said he will speak with Russian President Vladimir Putin to discuss the path ahead, including what he said was the supply of Russian planes and Pantsir air defenses to Haftar's forces.

"They have Pantsirs there, they sent 19 warplanes to Libya," Erdogan said. "After talking with him, we can plan ahead."