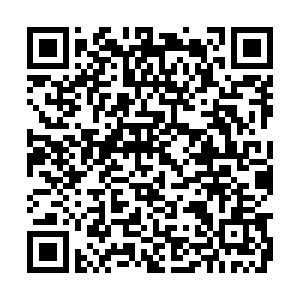 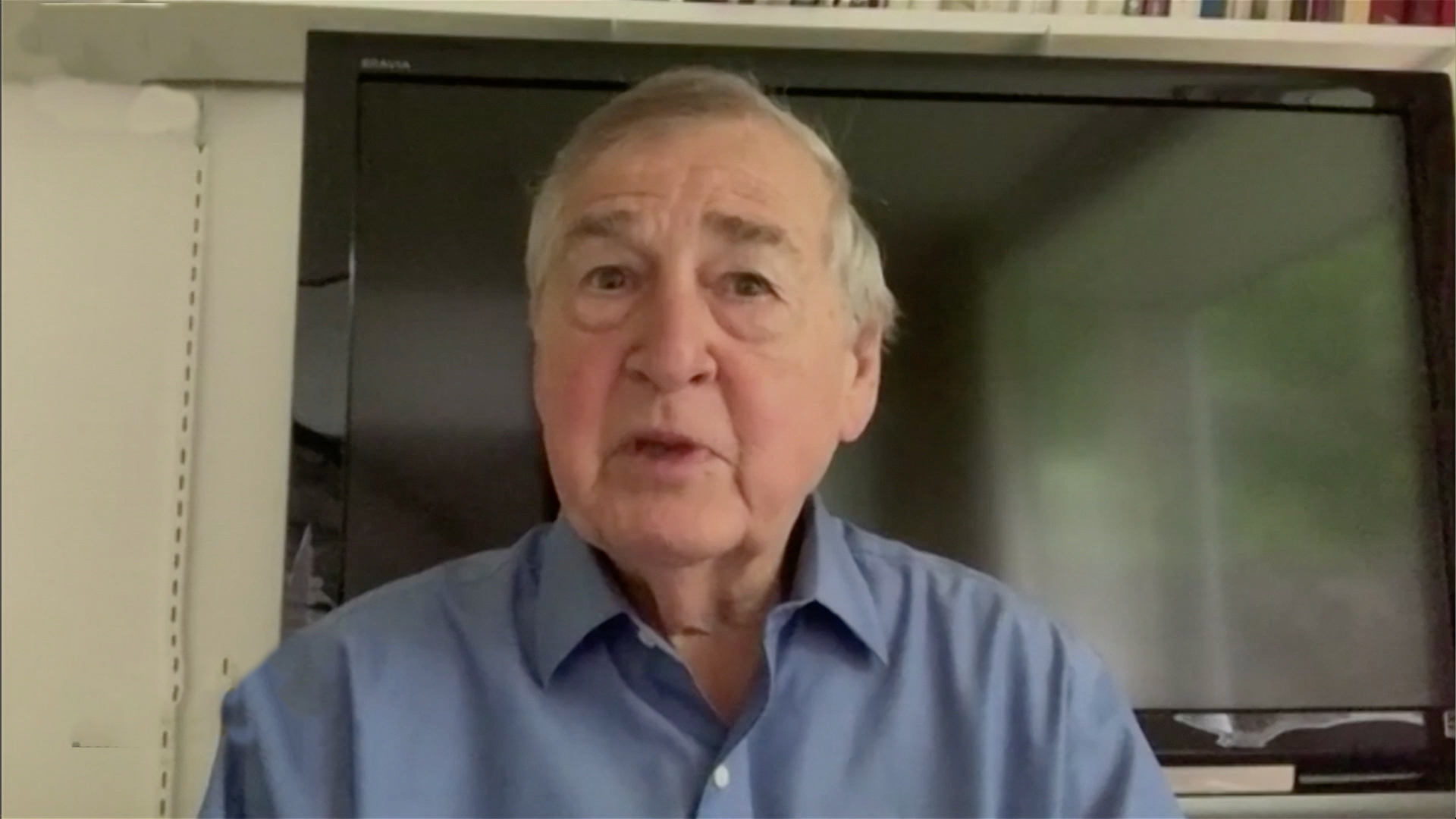 Tensions between China and the U.S. are rising again. The Trump administration said last week it will allow Chinese airlines to operate two round-trip flights per week to the U.S., backing down from a threat to ban the flights entirely. With the U.S. politicizing the origins of the virus against China on top of serious trade disputes, cooperation between the two countries is getting harder.

How will the upcoming U.S. elections affect the ties between the world's largest economies? Are we going to see that the commitments from the Phase I trade deal continue to be implemented by both sides?

CGTN host Tian Wei had an in-depth talk with Allison, who wrote the book "Destined for War: Can America and China Escape Thucydides' Trap?" which unpacks whether China and the U.S. can avoid direct confrontation against each other.

Allison was straightforward about the current situation of the first round of China-U.S. achievements. He said that the deal has not yet collapsed, but it is under strain. It first came under strain because of the COVID-19 crisis, which impacted the Chinese economy, and now the American economy. According to Bloomberg, China is stepping up purchases of soybeans from the U.S. and seeks to meet its pledges under the trade deal.

According to Allison, as the demonization of China in the American political campaign increases, businesses will suffer. For example, the banning of semiconductor exports "will have a big impact if it's implemented on Huawei and other Chinese advanced tech companies, so the tech piece of this has gotten tougher," he said.

He believes that the relationship will follow this dynamic, which creates a genuine risk of an altercation more deadly than a trade war. However, if genuine efforts are made by both sides, a Cold War can be avoided. 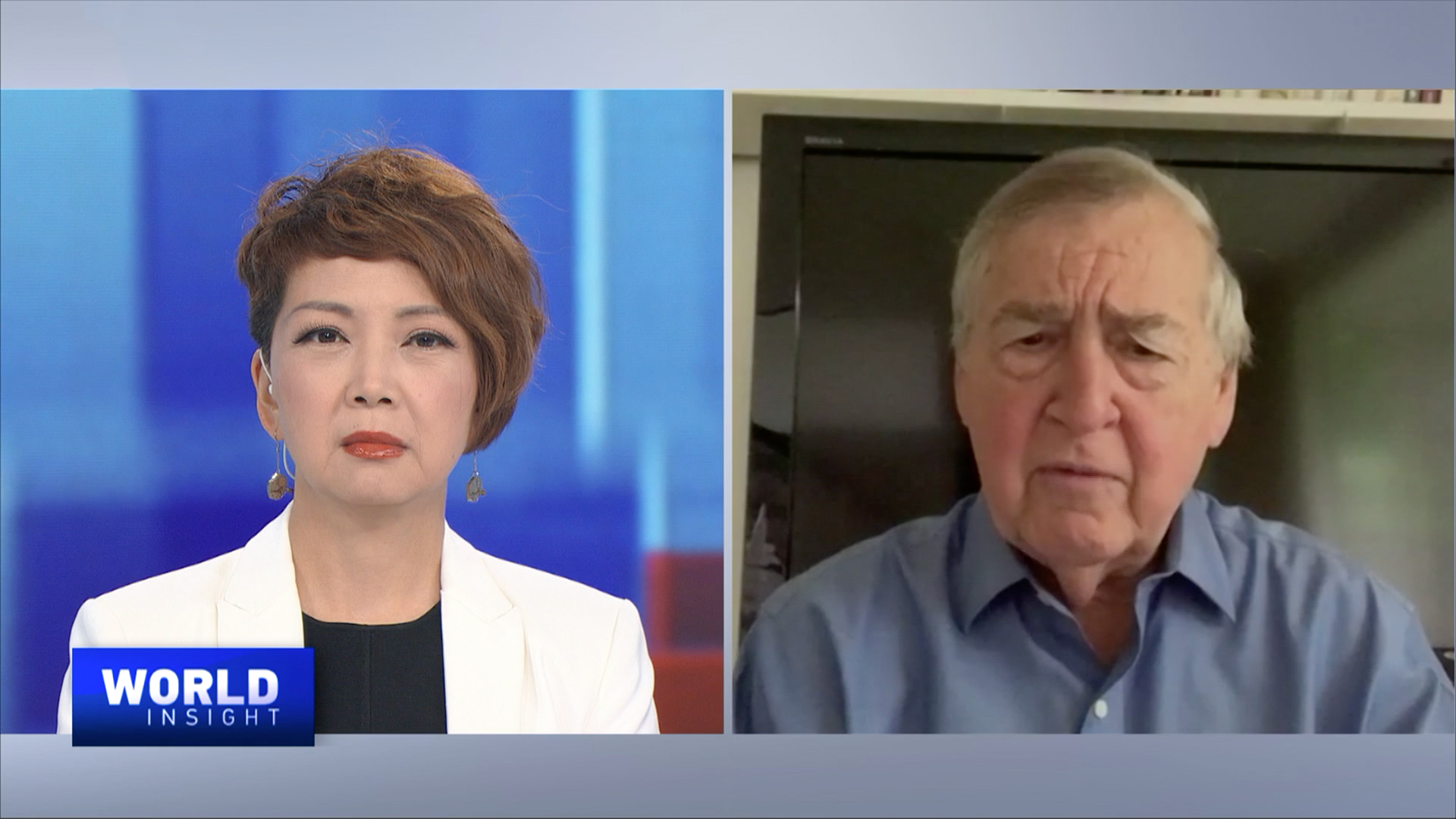 Anger and unrest have spread across many cities in the United States over the police killing of yet another unarmed African American. After several nights of the worst unrest in decades, Trump had this message: I am the president of law and order. But will the Trump administration be able to deal with the root causes of racism?

Allison said that the U.S. is grappling with hundreds of years of racism in society, problems in the American political system and in the African American community. However, there have been improvements on all three fronts.

"I think the U.S. will get through it as we have before. And that for many Americans, this will remind us that there's still this deep problem that the U.S. is still trying to face," he said.