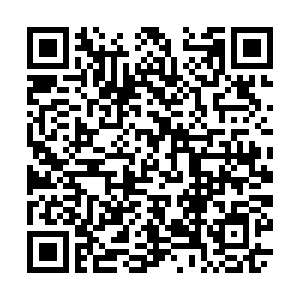 With 1.4 million followers on Kuaishou, a Chinese video sharing app, 13-year-old Zhong Meimei has gained fame and fans with his popular skits imitating school teachers. However, the young viral star's videos were recently removed from his account, incurring suspicion that his jokes weren't as funny to some.

Some independent social media accounts earlier reported that the education department in Baoquanling, northeast China's Heilongjiang Provice where Zhong lives and studies had a talk with him and suggested that he should film videos with what they called positive energy and right value orientation.

His spot-on gestures, facial expressions and even the tones of typical middle school teachers have led to criticism that it may be too close to reality. Some have blamed him for putting teachers in a bad light. 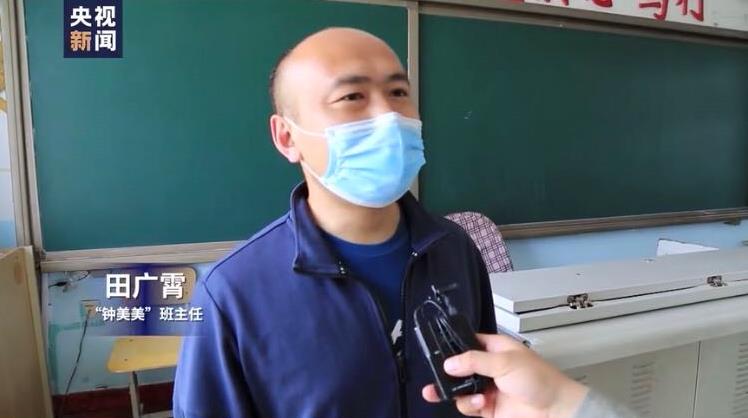 Tian Guangxiao, the teacher in charge of Zhong's class says that he supports Zhong's enthusiasm for acting. /CCTV

Tian Guangxiao, the teacher in charge of Zhong's class says that he supports Zhong's enthusiasm for acting. /CCTV

On Monday, the teacher in charge of Zhong's class, Tian Guangxiao said that he supported Zhong's passion for performance and denied any negative repercussions for the school's teachers, in an interview with China Central Television (CCTV). 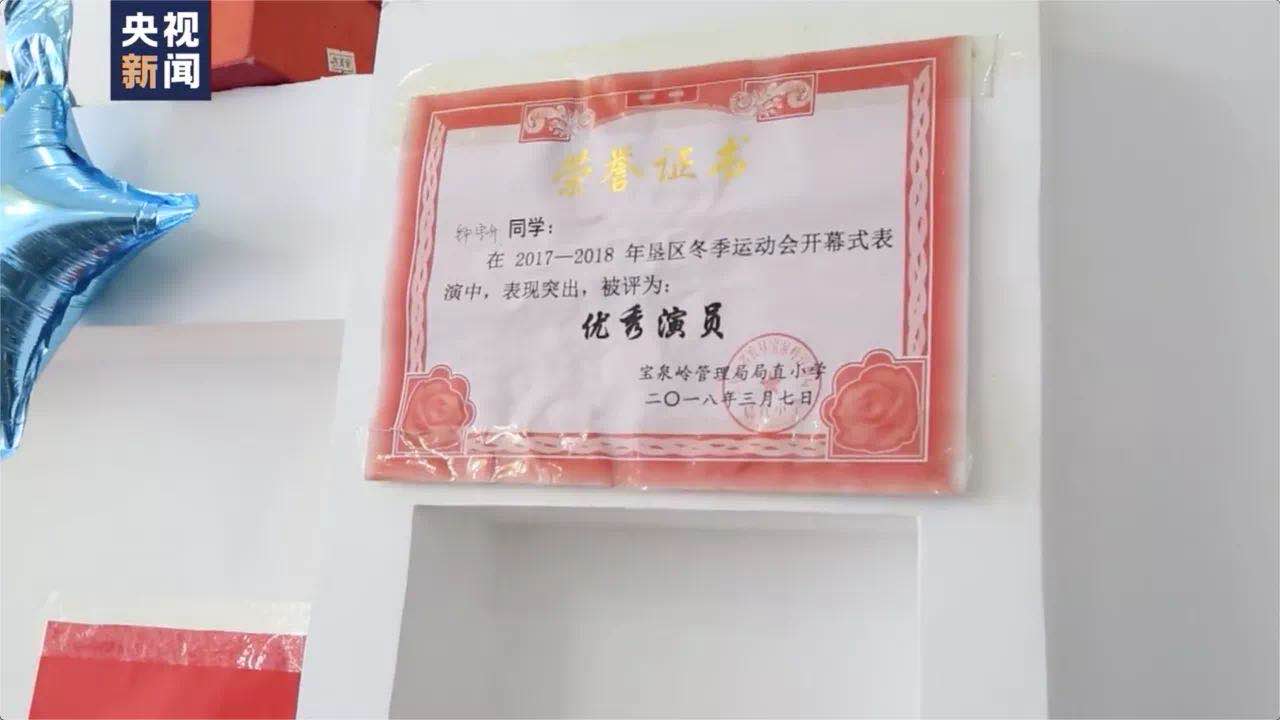 Zhong was awarded the best actor at the opening ceremony of the winter sports meet in 2018. /CCTV

Zhong was awarded the best actor at the opening ceremony of the winter sports meet in 2018. /CCTV

"It is a normal impersonation. There are a lot of styles of imitation on recreational platforms. Online performers could impersonate anyone from any industry," said Tian, adding that he also supports Zhong's dream to study in famed Beijing Film Academy. However, Tian encouraged the student to beef up cultural knowledge while performing.

Zhong's mother, Wu Qiong clarified that it was her that made some of the videos private due to both positive and negative comments..

"As a parent, I hope the child could show his forte. I think it hard to point out a right direction for him at the time he is popular, like how to educate and give proper guidance to him," Mrs. Wu told CCTV and hoped to have more communications with teachers about his child's genius for acting. 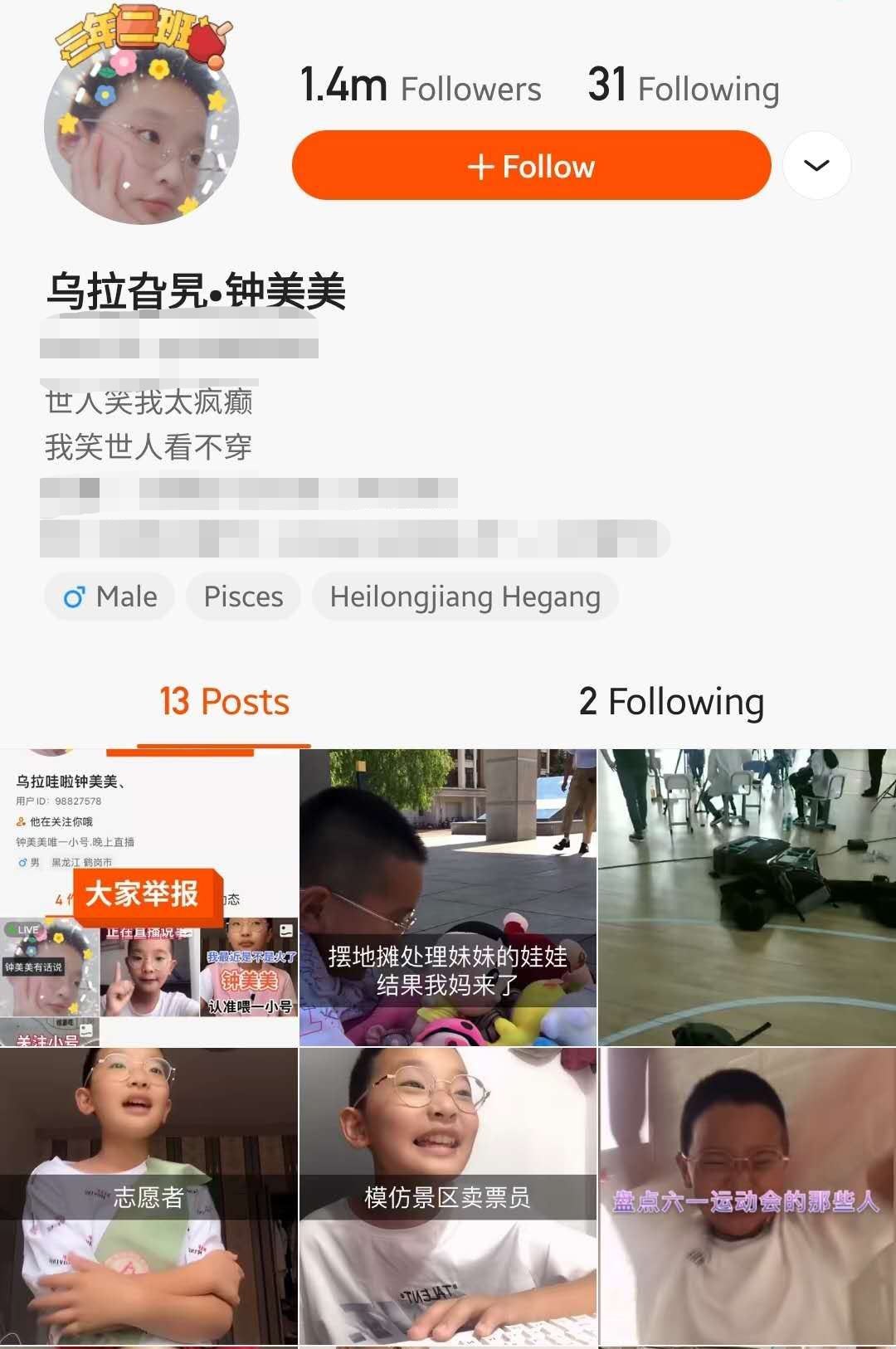 Zhong's account also has videos of him impersonating other professions such as railway ticket sellers, attendants and livestream hosts. Zhong, himself has also denied the rumor that his videos were taken down after pressure from education authorities.

"Impersonating teachers is out of recreation. I did not mean to vilify teachers," he explained.

On Chinese social media, impersonations have become a popular style of video. In May, some vloggers joined a meme to imitate an actress's facial expressions after she went on stage to sing a song.

According to Tik Tok, China's largest short video app, the daily active users reached over 400 million as of January this year while another report on growing trend of short videos recorded 6.7 views on a video per minute in China in 2019.