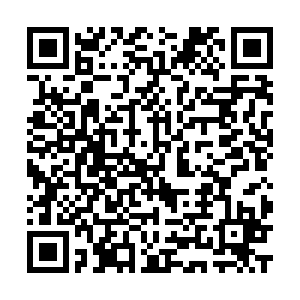 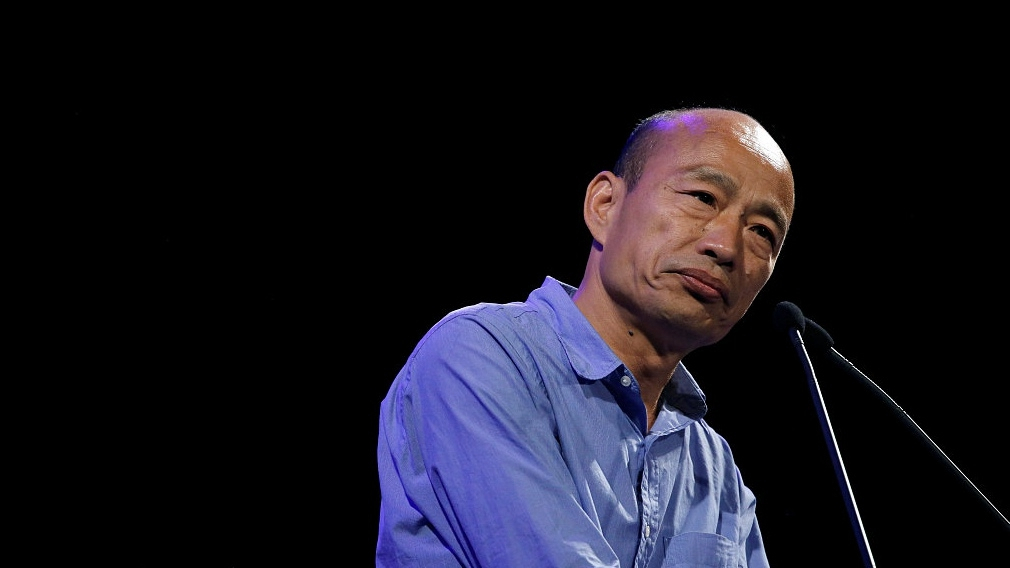 Editor's note: Zhang Hua is an associate research fellow at the Institute of Taiwan Studies under the Chinese Academy of Social Sciences. The article reflects the author's opinions, and not necessarily the views of CGTN.

After former mayor Han Kuo-yu of Kaohsiung was ousted, Taiwan was engulfed by the possible tit-for-tat recall motions initiated by both the Kuomintang (KMT) party and the Democratic Progressive Party (DPP). The following mayoral by-election may well become the new center of political contention.

The removal of Han Kuo-yu is an important step taken by the DPP to beat the KMT in pursuit of long-term ruling. It is also a calculated step taken by the separatists in Taiwan to go on a "witch hunt" of whoever acknowledges the "1992 Consensus." In the short term, the DPP has the most to gain from Han's removal. However, in the long run, there will be no winner if the KMT and the DPP are to engage in a nasty dogfight. Although Han's removal is only a recent development in Taiwan politics, it surely inflicts new wounds on the already battered cross-Strait relations.

The reason why Han Kuo-yu was voted out is not because he reneged on the promise of staying as the mayor of Kaohsiung, nor because of his incompetency or biased remarks on women, but because he was the only KMT contender with chance of defeating the DPP front runner.

In November 2018, Han Kuo-yu presented himself as "an old, ugly and bald vegetable vendor" in his mayoral race, and won in a landslide over the DPP candidate in Kaohsiung City where the DPP has been governing for more than 20 years. In 2019, Han carried on with his political momentum and became the KMT candidate for the 2020 general election in Taiwan.

Even though Han eventually lost to the then incumbent Tsai Ing-wen, he still gained up more than five million votes, and hence was viewed as a serious threat by the DPP. Therefore, the DPP was hell-bent on using political maneuverings to put Han down so that he wouldn't be able to grow his influence through his position in Kaohsiung.

More importantly, Han was dismissed because he was the major incumbent politician in Taiwan who openly acknowledged the "1992 Consensus" which is a no-no for separatists in Taiwan. Therefore, the DPP can't sit back and see someone who supports it to serve as the mayor of Kaohsiung.

Tsai Ing-wen and the DPP undoubtedly have the most to gain from Han's removal. In light of the current electorate structure in Kaohsiung, whichever DPP candidate comes out to join the mayoral by-election will win. The most likely DPP candidate is Chen Chi-mai. In his contest with Han in the 2018 mayoral election, he lost by an enormous margin of over 150,000 votes.

That said, the upcoming by-election is not going to be a slam dunk for the DPP. First of all, a consensus has hardly been reached over whether Chen Chi-mai will be the DPP candidate. The New Trend faction of the DPP is the main driver of the recall motion for Han Kuo-yu, while Chen Chi-mai is not its member. In other words, can the belligerent faction of the DPP really hand over the hard-won victory to others on a silver platter? 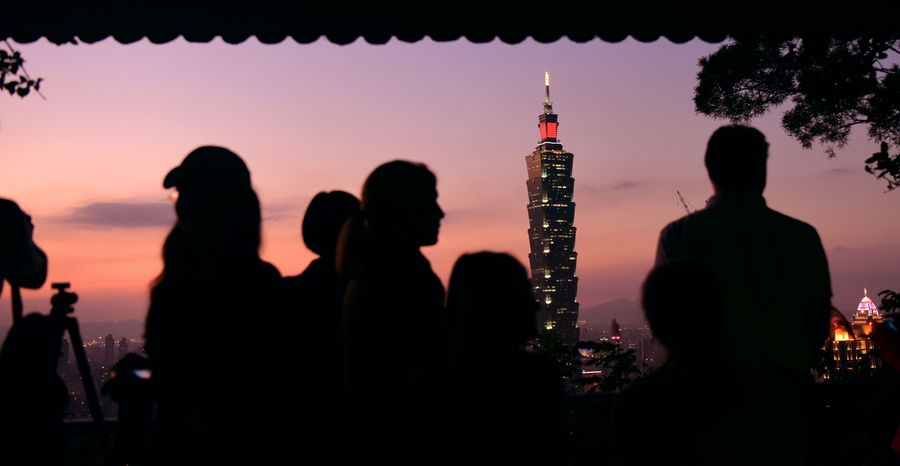 Secondly, Kaohsiung City Council Speaker Hsu Kun-yuan jumped from his apartment as a way to protest against Han's downfall, which meant there was now blood on DPP's hands. As the speaker of the Kaohsiung City Council, Hsu had very strong political clout in the city. His death might nudge local society to reflect on the perverse and unscrupulous culture of local politics.

Will the removal of Han Kuo-yu set off a chain reaction of tit-for-tat recall proposals between the two parties in Taiwan? The answer is positive: very likely. According to the current policies on recall elections in Taiwan, as long as the votes for the recall is more than those opposing the proposal and the share of votes for the recall exceeds 25 percent, the incumbent elected officials must step down.

So the threshold for recalling an official is pretty low. At present, the main political forces on the island can often easily garner support of more than 25 percent electorates in any constituency. Therefore, if their supporters are fully mobilized, they can dethrone whomever in office.

Han's supporters are very indignant with his removal and have threatened to take retaliatory actions. They are calling for the removal of a number of DPP officials, including Legislator Chen Po-wei of Taichung, Legislator Liu Shih-fang of Kaohsiung, and Kaohsiung City Councilor Huang Jie. Besides, public opinion in Taiwan has it that Taichung Mayor Lu Shiow-yen, New Taipei City Mayor Hou You-yi, Taipei Mayor Ko Wen-je among others are the targets of DPP's next wave of political cleansing. If that process is kicked off, there will be endless recalls and elections in Taiwan.

As mentioned above, the recall of Han Kuo-yu for his acknowledgement of the "1992 Consensus" certainly delivers a blow to the cross-Strait relations. With Tsai Ing-wen staying in power for a second term, there is little chance for the Chinese mainland and Taiwan to resume talks.

Currently, China's Taiwan policy is focused on the cities under KMT's governance. Kaohsiung City, as one of the most important special municipalities in Taiwan, has signed many economic and trade agreements with the mainland under the watch of Han Kuo-yu. If a DPP politician becomes the mayor of Kaohsiung in the future, it's highly possible and understandable that the mainland will withdraw its commitment to Kaohsiung.