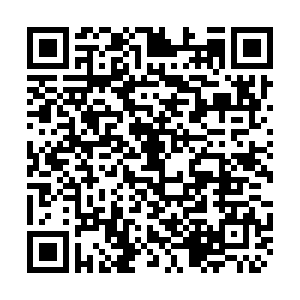 The Seoul Central District Court turned down the prosecution's request to put Lee, citing that there is not sufficient probable cause for his arrest. "It appears that prosecutors have secured considerable amount of evidence through their investigation, but they fell short of explaining the validity to detain Lee," said the court in a statement.

Lee's attorneys said in a statement they hoped the case would get a thorough review from an outside panel that would decide whether or not an indictment of Lee was justified.