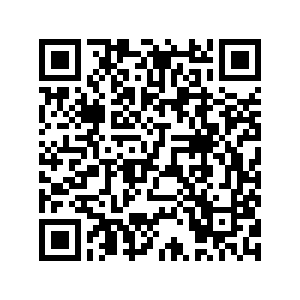 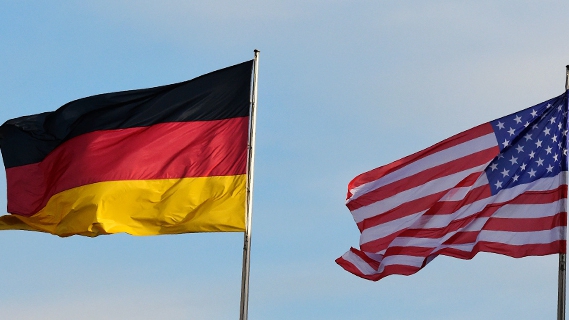 The past week has been a potential game changer in relations between the United States and Germany. President Donald Trump unilaterally announced, without pursuing NATO protocol, the withdrawal of a third of American troops stationed in the country, drawing condemnation from Chancellor Angela Merkel and the country's Foreign Minister Heiko Mass, who described ties between the two nations as "complicated."

In addition to this, the two countries are taking very different paths on China. In a televised interview Mass proceeded to rule out action over the matter of Hong Kong with Beijing, citing that it was contrary to Germany's national interest, even going far as to denounce figure Joshua Wong as a "separatist." The move comes amid an aggressive attempt by the White House to recruit countries into "anti-China coalitions" and force a change in allied countries' stances on Beijing, but Merkel has refused to cease engagement with China.

How might the divergence of relations between the United States and Germany be explained? Although still formally allied, Trump's policies have proved to be a destructive force in deteriorating relations with continental Europe through its preference for assertive unilateralism over Berlin's multilateral, pragmatic strategy. This has put the two countries at loggerheads over trade and NATO commitments. These factors, combined with Trump's abrasive nationalism, have rendered the impression in Germany that the United States is an increasingly unreliable and even an antagonistic country.

Germany's post-war foreign policy has built upon two core considerations. One, that owing to the legacy of Nazism it cannot turn towards belligerent, nationalist policies ever again in order to secure its national interests. Two, that the country's position at the heart of Europe nevertheless requires it to integrate and engage with its neighbors in order to sustain its national interests, thus in consideration of the first factor it opts for a strategy of multilateralism. These two positions are what effectively built the European Union, rehabilitated the country's relationship with France and others, and helped it once again become the economic power of the continent. 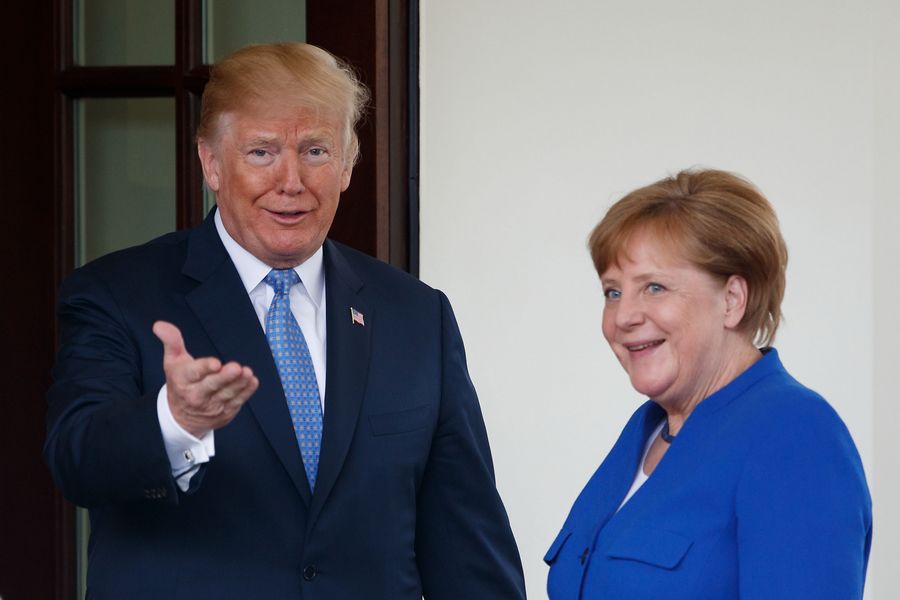 In doing so, the Trump administration, setting out its foreign policy on the lines of "America first unilateralism" whereby it seeks to weaponizes pressure, coercion and the discarding of international organizations to bully other countries into submitting to its will. The White House has not been friendly to Europe.

It has aggressively opposed the bloc's single market as a detriment to American commercial interests which has seen the president waged tariffs and trade disputes, while it has also shown little interest in transatlantic solidarity. The administration's position has been about forcing Europe to follow American preferences, then engaging in multilateralism.

Given this, The White House as it stands is the anti-thesis of Germany's foreign policy fundamentals. Trump's announcement that troops would be withdrawn from the country is an apparent retaliation for Angela Merkel's unwillingness to support a G7 summit this June, but it's also reflective of the administration's lack of commitment to the continent, with Trump's eagerness to "rehabilitate" relations with Russia also a problem.

In addition, China becomes a sticking point in ties, with Berlin on an official level having avoided playing the COVID-19 "blame game" in the aggressive way Trump is doing, recognizing the longstanding importance of economic ties with Beijing.

Thus, despite having forged a relationship in the dawning days of the Cold War, relations between Washington and Berlin are now in free fall. It is evident that Germany is pursuing an independent, pragmatic and cautious foreign policy in a bid to protect the country's best interests. This will involve in the long term placing greater emphasis upon European unity and leadership, as well as effectively becoming more self-reliant in matters of security and self-defense from the United States.

Whilst there is still time and potential for ties to heal, especially if Joe Biden wins the presidency, nevertheless it cannot be ignored that the policies of the Trump administration have brought about an unprecedented transatlantic rift and far from attempting to alienate China from the rest of the world, the U.S. in fact alienating itself. As Berlin has noted, America first is Europe last.