Treasures have been stolen from the pagodas in Bagan, Myanmar
CGTN 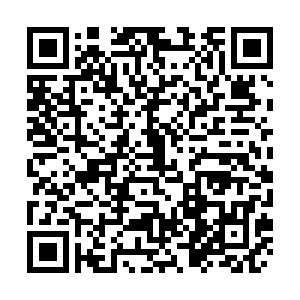 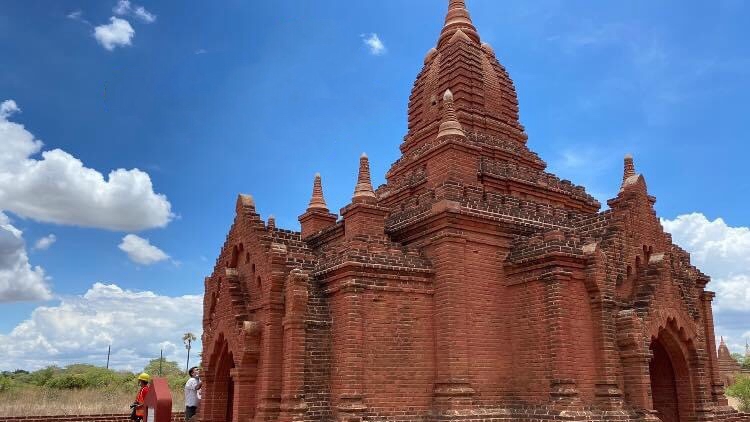 Police in Myanmar have opened a formal case after the Bagan Tour Guide Association discovered the theft of treasures from the top of five pagodas under repair on Monday.

According to Burmese customs, the pagoda is usually built with a large number of treasures placed inside the top as a sign of respect. The tops of the five stolen pagodas are now empty, and the cost of stolen treasures is still being determined.

According to the head of the local cultural relics department, the recent foreign tourists are less, in order to maintain the safety of the scenic area, every day there are special people around the patrol inspection, so the theft should be recent.

Known as the "city of pagodas", Bagan was listed as a UNESCO World Heritage Site in July 2019. It is one of the three Buddhist sites in Asia, with more than 4.486 million pagodas built during its heyday, and it is a sacred place for Buddhist art and architecture in Myanmar. The theft is also the first of its kind in the region.

(Cover: One of the stolen pagodas in Bagan, Myanmar. /CCTV)