Washington must end its war against the Syrian people
Bradley Blankenship 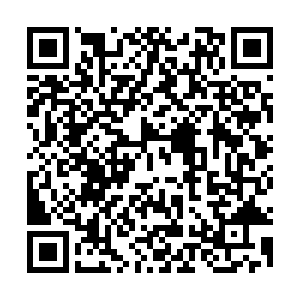 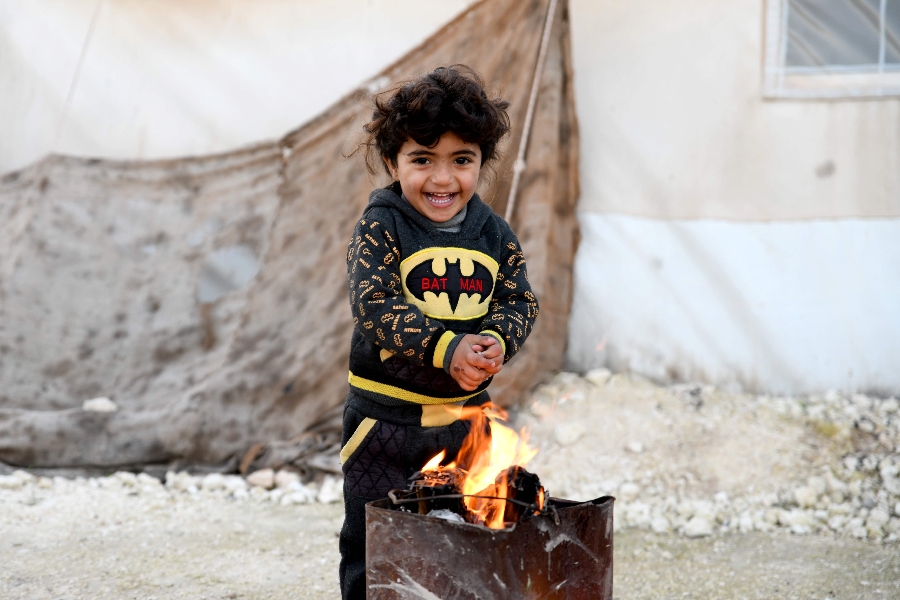 A displaced Syrian child poses for a photograph in a flooded camp near Dayr Ballut, Aleppo province, Syria, December 28, 2018. /Xinhua

A displaced Syrian child poses for a photograph in a flooded camp near Dayr Ballut, Aleppo province, Syria, December 28, 2018. /Xinhua

The Syrian war is drawing near its end, yet the nation still suffers as a new round of sanctions imposed by the United States sends the Syrian economy into more turmoil than nearly a decade of war. The U.S. claims that these latest sanctions previously penned at the end of 2019 will target those who support "the Assad regime's military efforts", but inevitably the Syrian people have suffered the most in what the Syrian Foreign Ministry accurately called "economic terrorism."

The U.S. must accept its failure in toppling the government of President Bashar al-Assad, end its war against the Syrian people and respect international law.

The United States has long had an interest in toppling an independent Syria. Even as far back as 1949, the U.S. overthrew Syria's democratic government in a coup, a fact later admitted by former CIA agent Miles Copeland in a BBC interview from 1967.

Clandestine activity against the Arab nation continued through the latter half of the 20th century and finally came to a head during the Bush-Obama years. In 2006, American diplomat William Roebuck outlined the weaknesses of the Syrian government later to be exploited by the Obama administration when the Arab Spring came to Syria in 2011:

"We believe Bashar's weaknesses are in how he chooses to react to looming issues, both perceived and real, such as a the conflict between economic reform steps (however limited) and entrenched, corrupt forces, the Kurdish question, and the potential threat to the regime from the increasing presence of transiting Islamist extremists."

After infiltrating and radicalizing what was originally a legitimate movement in the country, the U.S. and its allies plunged the nation into a gruesome war lasting nearly a decade.

Their plan of ousting Assad now failed given the near-full victory of the Syrian Arab Army, the U.S. has shifted its tactics now to demoralize the Syrian people by launching a new round of extraordinarily tough sanctions, the so-called Caesar Act, set to go into effect on June 17.

This new sanction is particularly aggressive in that it not only targets Syrian officials and entities, but also foreign entities doing business with Syria. The anticipated effects of the sanctions have already destroyed the economy with the Syrian pound hitting a record low on the black market on June 6 – trading at under a third of its official value at over 2,300 pounds per U.S. dollar. Before the conflict began in March of 2011, the dollar was worth 47 pounds.

Reports are coming out that runaway inflation has created scarcities of basic necessities – all of this in the midst of a global pandemic that Syria's decimated medical infrastructure, formerly one of the most robust in the Middle East, already cannot withstand. Journalist Asser Khattab said that "Syria's pharmaceutical industry is in crisis, with medicines disappearing, pharmacies closed and factories at risk of shutting down."

At the same time, it's likely that the sanctions will create generalized problems well past the pandemic as more than half of the population faces food insecurity due to the rapidly inflating price of basic foods. 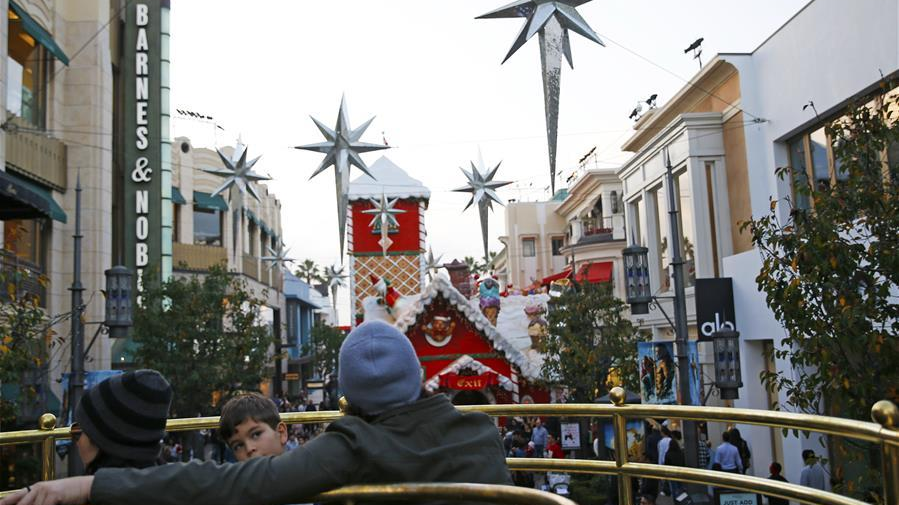 A boy watches Christmas decorations on a cable car at a shopping center in Los Angeles, U.S., December 24, 2018. /Xinhua

A boy watches Christmas decorations on a cable car at a shopping center in Los Angeles, U.S., December 24, 2018. /Xinhua

The country's middle class has been destroyed and it is estimated that over 80 percent of the country's population was living in poverty even before the pandemic hit. However, things are only becoming worse as the situation unfolds.

"We are seeing children going to bed hungry now, which we did not see before," said Imran Riza, the top UN official stationed in Damascus. "The reality now is simply that people can't afford food."

The Syrian Foreign Ministry responded to these sanctions, rightly calling them a "flagrant violation to the most simple human rights and international laws." The ministry also pointed out that while the rest of the world unites to focus on the COVID-19 pandemic – an issue of paramount importance to humanity – the United States "continues the policy of hegemony and arrogance on the international arena."

Indeed, since the beginning of Syria's brutal war, Syrian blood has been sacrificed simply for American geopolitical interests. Joseph Massad, Professor of Modern Arab Politics and Intellectual History at Columbia University, lamented in 2011 in an op-ed for Al-Jazeera at the very start of the war that the Syrian people were being "sacrificed at the altar of U.S. imperialism."

These actions by the United States against Syria were and continue to be horrifyingly immoral, but they're not unique. They're part of a pathological trend from Washington of not only continuing, but increasing, criminal sanctions against governments targeted for regime change even in the middle of a global pandemic.

Washington's violations of international law and transgressions against basic human decency, both at home and abroad, must be checked by the international community.