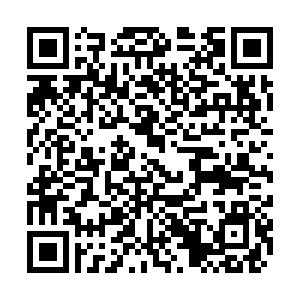 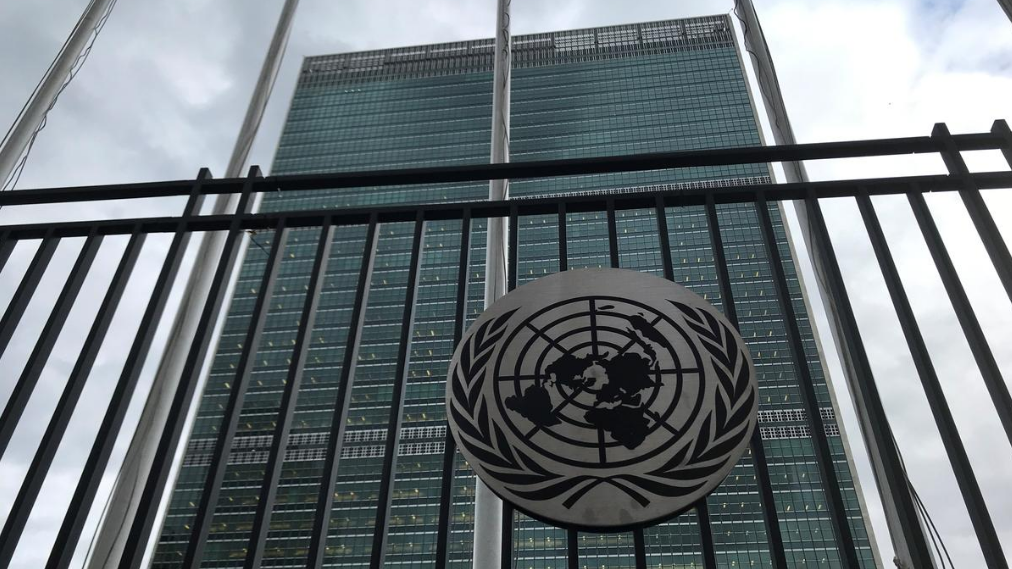 Wang urged the U.S. to stop its unilateral sanctions, return to the correct track of observing the Iran nuclear deal and UNSC resolutions, work with all parties to maintain the international nuclear non-proliferation system, and maintain peace and stability in the Middle East.

Both Wang Yi and Russian Foreign Minister Sergey Lavrov wrote to the 15-member Security Council and UN chief Antonio Guterres as the United States threatens to spark a so-called sanctions snapback under the Iran nuclear deal, even though Washington quitted the accord in 2018.

Wang said China will work with all relevant parties to safeguard the authority of the United Nations Security Council Resolution 2231 and the effectiveness of the Joint Comprehensive Plan of Action (JCPOA) on the Iranian nuclear issue.

Lavrov wrote in the May 27 letter, made public this week, that the United States was being "ridiculous and irresponsible."

"This is absolutely unacceptable and serves only to recall the famous English proverb about having one's cake and eating it," Lavrov wrote.

Washington threatened last month to trigger a return of all UN sanctions on Iran if the Security Council does not extend an arms embargo due to expire in October under Tehran's deal with world powers to prevent it from developing nuclear weapons.

U.S. Ambassador to the UN Kelly Craft said last week that a draft resolution on the embargo would be circulated soon.

Council veto-powers Russia and China have already signaled they are against reimposing an arms embargo on Iran. If they block the U.S.-drafted resolution, then Washington will have to follow through on its sanctions snapback threat.

"The United States, no longer a participant to the JCPOA after walking away from it, has no right to demand the Security Council invoke a snapback," Wang wrote in his June 7 letter.

Joining China and Russia in rejecting the U.S. move, the European Union's top diplomat, Josep Borrell, said Tuesday that the United States can't use its former membership of the pact to try to impose a permanent arms embargo on the Islamic Republic.

France, Germany, Britain, and the EU are the remaining signatories to the pact.

The 2015 Iran nuclear deal, enshrined in a UN resolution, allows for return of sanctions on Iran, including the arms embargo, if Iran violates the deal. U.S. President Donald Trump quitted the deal in 2018, branding the accord from Barack Obama's presidency as "the worst deal ever."

Lavrov cited a 1971 International Court of Justice opinion, which found that a fundamental principle governing international relationships was that "a party which disowns or does not fulfill its own obligations cannot be recognized as retaining the rights which it claims to derive from the relationship."

Iran has breached parts of the nuclear deal in response to the U.S. withdrawal and Washington's re-imposition of sanctions.

The United States argues it can still trigger the sanctions snapback because the 2015 UN resolution still names it as a participant. Diplomats say Washington would likely face a tough, messy battle.

A glimmer of hope for Iran and the U.S. to amend ties has resurfaced after what appears to be a tacit prisoner exchange took place last week.

An Iranian materials science professor returned home after being acquitted of stealing trade secrets in the United States, and an American who was sentenced to 13 years in Iranian prison was also set free and departed Iran.

Top diplomats of both countries have since expressed willingness for further prisoner exchanges. Trump, who on Twitter thanked Iran's release of the U.S. citizen, even hinted about the possibility of a deal with Iran, while Iran's Foreign Minister Mohammad Javad Zarif responded by challenging him to return to the nuclear deal.

Though whether this exchange of good faith will soften U.S. stance on sanctioning Iran is unclear, both nations seem set to go ahead with more rounds of prisoner exchanges.

(Cover image: The United Nations Headquarters is pictured as it will be temporarily closed for tours due to the spread of coronavirus in the Manhattan borough of New York City, New York, U.S., March 10, 2020. /Reuters)