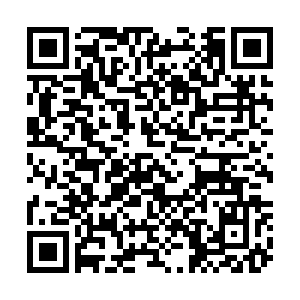 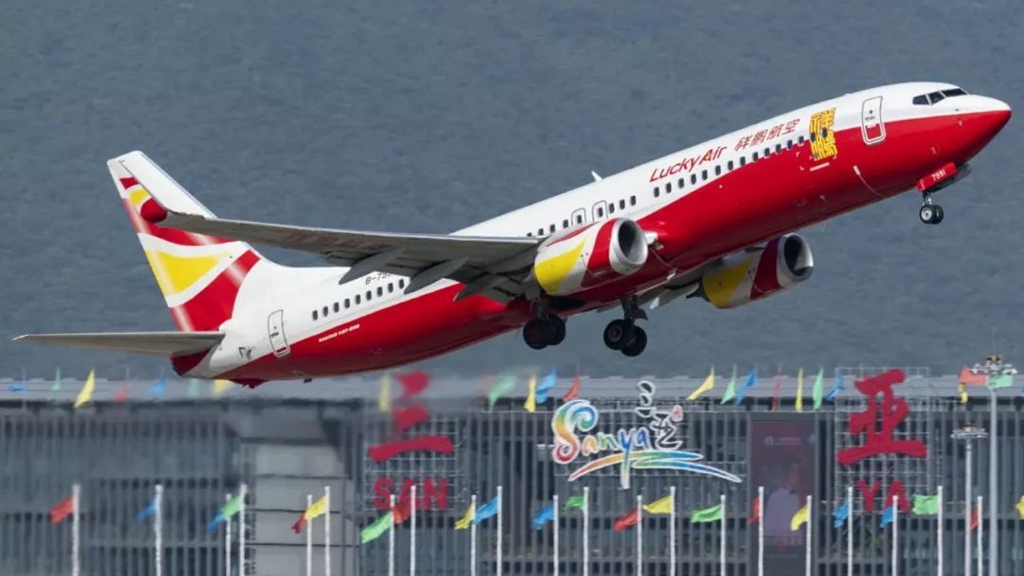 The country has decided to introduce the Seventh Freedom of the Air on a trial basis in the Hainan Free Trade Port which is a new zone pushed forward within the southernmost tropical island province.

The move allows foreign carriers to operate flights between two other countries, without the need to touch down in the airline's home country.

For example, under the Seventh Freedom, the U.S. could operate flights directly from Haikou, the capital city of Hainan Province, to Tokyo, Japan, and Air France could transport passengers from Sanya, Hainan to Los Angeles, U.S.

The freedoms of the air are a set of commercial aviation rights, granting a country's airline privileges to enter and land in another state's airspace.

There are nine freedoms of the air used by the international community, and higher-numbered freedoms represent more valuable privileges.

For instance, the first one allows airlines to fly over the territory of a country without landing. And the second one says airlines can land in a state for non-commercial purpose.

Currently, many airlines worldwide enjoy the fifth freedom of air. That means flights can transport passengers and cargo between one state and another, but the flight must originate or terminate in the airline's own country. And the eighth one allows airlines to conduct flights within a foreign country.

China's aviation authority says on each route enjoying the Seventh Freedom in Hainan, the maximum number of passenger and cargo flights will be seven per week.

And experts believe the move could attract more foreign airlines to operate in the free trade port, while offering passengers more choice of carriers.

But it also raises concerns that Chinese airlines — and existing major hubs such as Beijing and Shanghai — could face tougher competition on international routes.