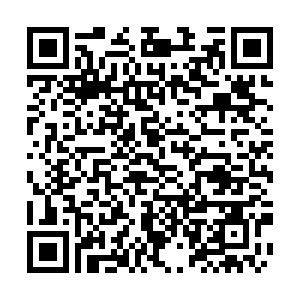 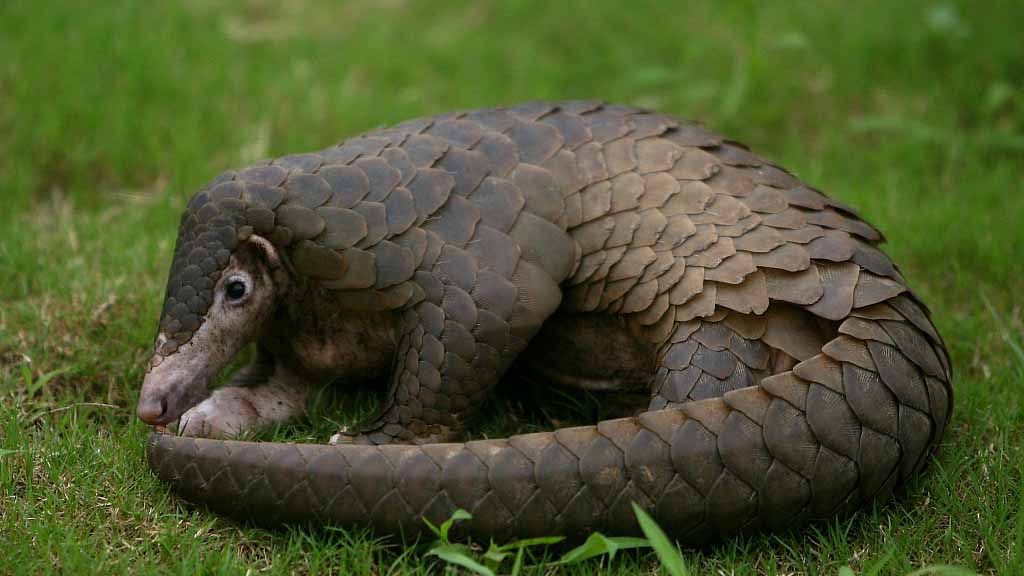 China has removed the use of pangolin scales and other parts used for preparing traditional Chinese medicine (TCM), and raised the animal's protection level, announced the Chinese Pharmacopeia Commission on Tuesday.

Massive demand for its scales and meat in Southeast Asian countries has made pangolins the world's most trafficked mammal, leading to a substantial decline in its numbers in recent years.

The new edition of Chinese pharmacopeia 2020 aims to remove the use of animals whose population is depleting at an alarming rate, said the commission. Large scale illegal hunting has driven all the eight species of pangolins to the brink of extinction.

With government granting Class I protection level to three species of pangolins – Chinese, Sunda, and India, anyone caught hunting, killing, smuggling, or trading the animal would be sentenced to imprisonment of up to 10 years.

"Pangolins are among the most endangered and trafficked mammals in the world for their meat and scales."

Native Chinese pangolin species have already been declared "Critically Endangered" by International Union for Conservation of Nature (IUCN). Convention on International Trade in Endangered Species (CITES), a global wildlife regulator, banned international commercial trade of pangolin in a bid to protect the animal.

Last year, major hauls of pangolin scales worth more than one million U.S. dollars were intercepted by customs in China, Singapore, Malaysia, Vietnam, and Uganda. Apart from illegal hunting, pangolins' habitat is shrinking because of the depleting forest cover.

China has already restricted wildlife trade, banning ivory and rhino horns trade in 2017. Since the novel coronavirus outbreak, farming of wild animals has also been curbed in the country.

A series of research papers suspected pangolins as intermediary hosts of the SARS-CoV-2, acquiring the virus from bats, but the evidence establishing the connection between the two remains doubtful.