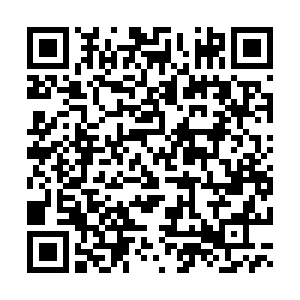 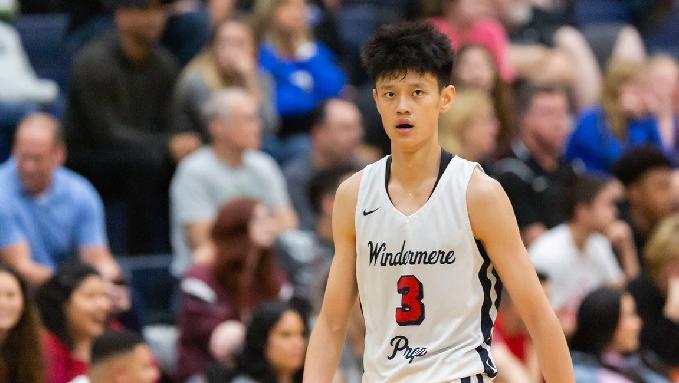 Zeng Fanbo of Windermere Preparatory School in the game. /CCTV-5

Zeng Fanbo of Windermere Preparatory School in the game. /CCTV-5

ESPN had good news for Chinese basketball fans as it ranked Zeng Fanbo, a 17-year-old power forward from Windermere Preparatory School, 34th as a four-star player on its Recruiting List of the 2022 Class.

As the only Chinese player on the list, Zeng ranked 4th in Florida and 10th in the power forward position. By contrast, LeBron James Jr. (Bronny James), son of the NBA great LeBron James, was ranked 24th on the 2023 Class list.

Back in 2014, 11-year-old Zeng joined "Project Eaglet" of the CBA's Beijing Ducks as one of the most promising children. Three years later, he went to the U.S. for further training and became a member of Windermere Prep in 2018. 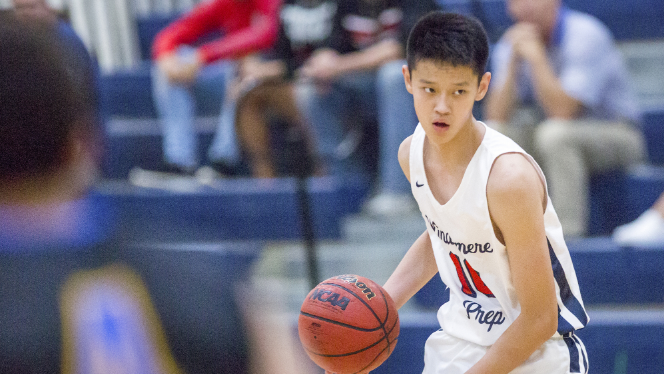 Though he was not rated five stars, Zeng is NBA material who just needs to work harder. Besides, a high school rating does not necessarily tell what kind of player someone will be. For example, Ja Morant being an unranked player in high school did not keep him from being selected by the Memphis Grizzlies with the second overall pick in the 2019 NBA Draft and leading the Rookie of the Year competition.

Stephen Curry was only a three-star player in high-school and now he is three-time NBA champions and two-time NBA MVP. Nine-time All-Star, Mr. Triple-Double of the new era Russell Westbrook was only a three-star guard 14 years ago. Many things can change during one's high school and college careers – size, strength, skills – just like anything can happen when one joins the NBA.