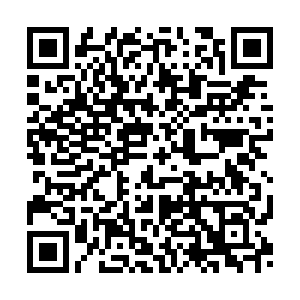 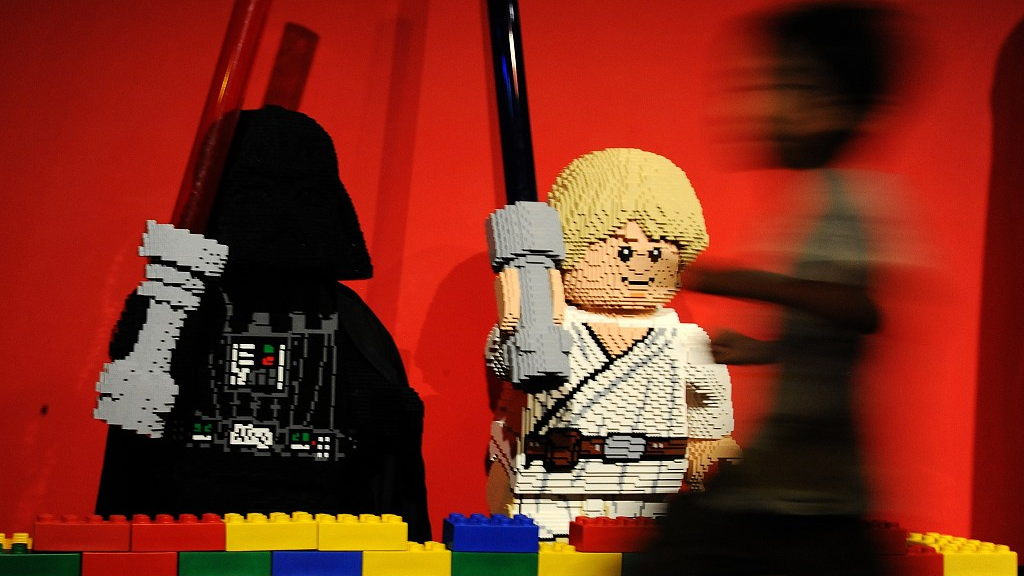 Construction work started on a Legoland park Monday in the city of Meishan in southwest China's Sichuan Province, according to local authorities.

The park, the first of the kind in China, will have an estimated investment of three billion yuan (about 424 million U.S. dollars). It will cover an area of 24.3 hectares and is expected to start operation in 2023, according to the Meishan municipal government.

The park is expected to receive more than 10 million people each year and generate over 10,000 jobs.

Britain-based Merlin Entertainments partnered with a Chinese joint venture to develop and operate the Legoland park in September 2019.

Legoland is currently operating in seven countries, including the U.S., the UK, Denmark, Germany, and Japan.

(Cover image: A scene of Legoland park in Japan. /VCG)