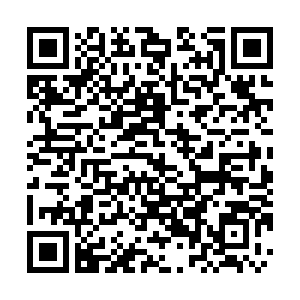 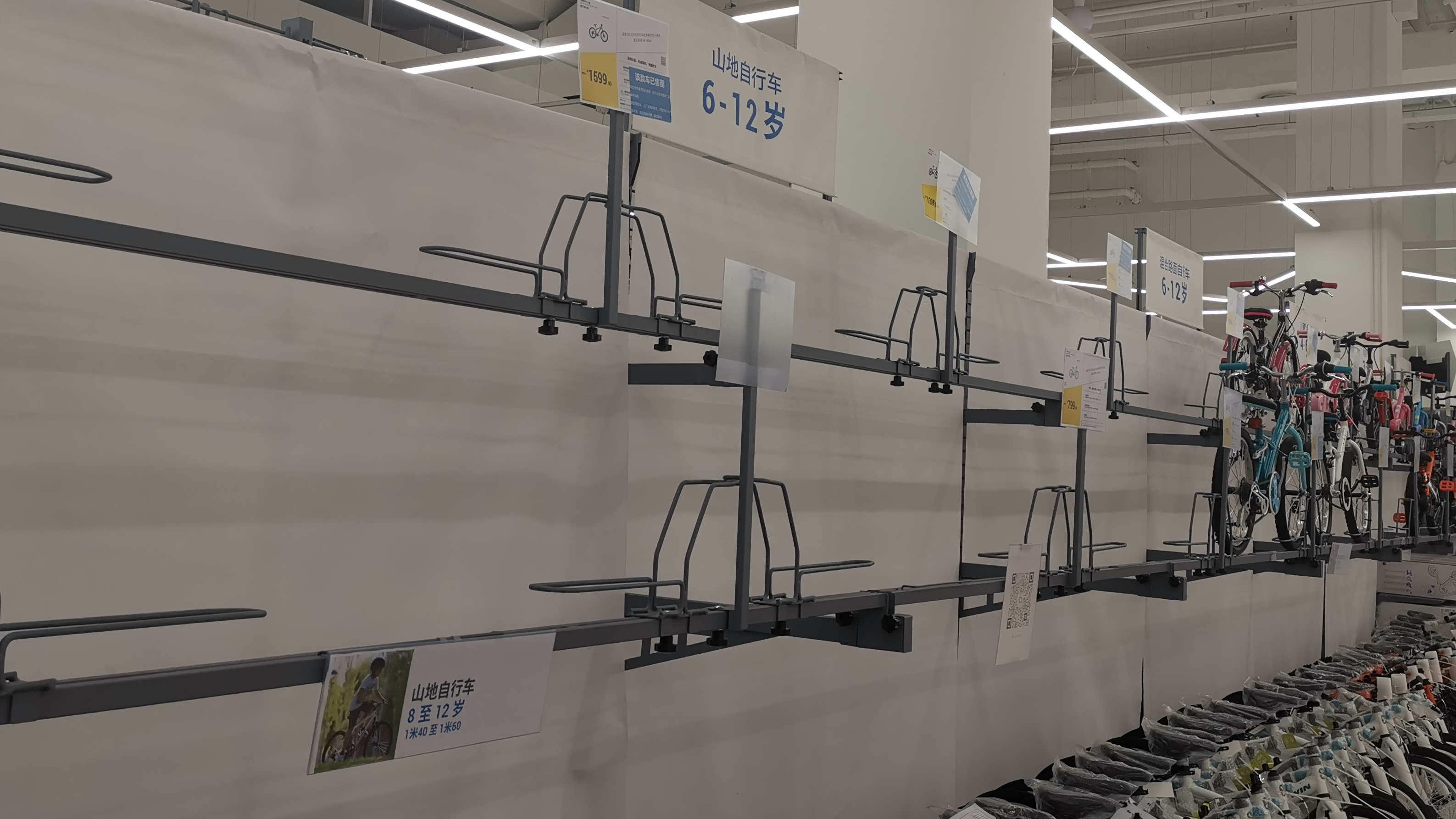 The bike shelf are almost emptied by eager customers in a Decathlon store in Beijing, China, June 6, 2020. /CGTN

The bike shelf are almost emptied by eager customers in a Decathlon store in Beijing, China, June 6, 2020. /CGTN

Zhu Ping has never imagined that she would have to go through so much trouble to buy a bicycle for her 13-year-old son. She went to a major sport equipment store near her home in Beijing five times and waited for weeks. But as soon as childern's bicycles hit the shelf, they were snatched away in minutes by other eager parents.

The coronavirus lockdown has driven up another shopping craze in China: bicycles for children. With schools closed amid the epidemic and kids trapped at home getting bored, riding a bicycle seems to be the perfect choice for them to stay active while maintaining social distances.

"After the lockdown measures were imposed, my son just stayed at home and took online classes offered by school all day long," said Zhu. "But it's not healthy, we want to make sure he goes out to get some exercise and sunlight every day."

Since its very important to practice social-distancing to avoid contracting the virus, Zhu always try to take his son to less crowded open spaces instead of letting him go downstairs with his playmates like before. "A bicycle is very handy under the circumstances, we can ride in the park together," she said.

Bicycles for adults are also seeing a rise in sales as China's economy has fully reopened, and many feel more comfortable cycling to work instead of being jammed inside public transport.

Another customer surnamed Cao said that his company is limiting the amount of cars that can be parked every day, so it's not very convenient to drive sometimes. "Riding bicycles to work are more convenient for me, and I can also get some exercise from it," Cao said.

Forever Bicycle, one of China's renowned bicycle brands has witnessed a 30 percent increase in both sales and profits from January to May this year.

"We sold over 1.5 million bicycles from January to May," said Yan Yiming, the chairman of Forever Bicycles. "The biggest growth spurt came from the bicycles for kids and students, over 1/5 of the sales were contributed by that," Yan said.

Yuan recalled that between May 1-3, the shop sold 130 bicycles, and 80 percent of them were bicycles for children.

Even with the surging demand, shops faced some strains related to supply, caused by operation and supply chain disruptions from the coronavirus outbreak.

Hangzhou Jiuyi sells over two million bicycles in China and abroad every year. The company has been struggling with returning to its normal production capacity, said its sales director Li Zhiming in an interview with Hangzhou.com this week.

"Normally, after the Chinese Spring Festival Holiday, we would have 90 percent of workers back at work, yet this year because of the lockdown, only 70 percent returned," Li told the news website. Li's company has been busy recruiting workers around the country, but so far, they have only managed to fill 80 percent of production line.

Some other companies don't have recruiting difficulties, like Fengya, a metal products company based in China's eastern Jiangsu Province, that hired twice the amount of workers compare to last year and expanded their production capacity by 1/3, and still they are just barely coping with the explosive demand.

"Our workers have been rotating in day and night shifts. We are at full capacity now, and our orders are full until July," said Zeng Weimin, the company's deputy general manager.

AliExpress, the cross-border e-commerce platform owned by Alibaba, predicted that the tight supply will last until August this year, based on the platform's statistics.

In other parts of the world, the trend is a little different, demand for bikes is also booming, but mainly for adults, as people are afraid to use public transport, and the imposed lockdown measures are making people craving for exercise.

The UK is seeing a 200 percent increase in bicycle orders from people working for emergency services, according to a BBC report last month.

Britain's biggest cycle retailer Halfords said sales of some cycling equipment had risen 500 percent at the start of the lockdown.

Different media reports show that the U.S., Australia, and European countries are all seeing the biggest bicycle demand in decades.

As a major manufacturing hub, oversea's booming demand is reflected in Chinese manufactures' export orders. Li from Hangzhou Jiuyi said that overseas orders are already scheduled until September this year.

Statistics provided by AliExpress show that bicycle sales from China to Spain increased 22 times May, and four times to the UK and Italy.