Is the NED interfering in Hong Kong politics?
Tom Fowdy 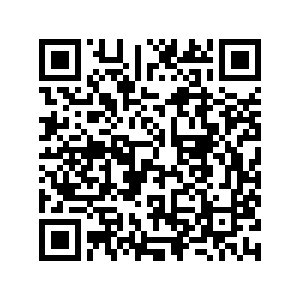 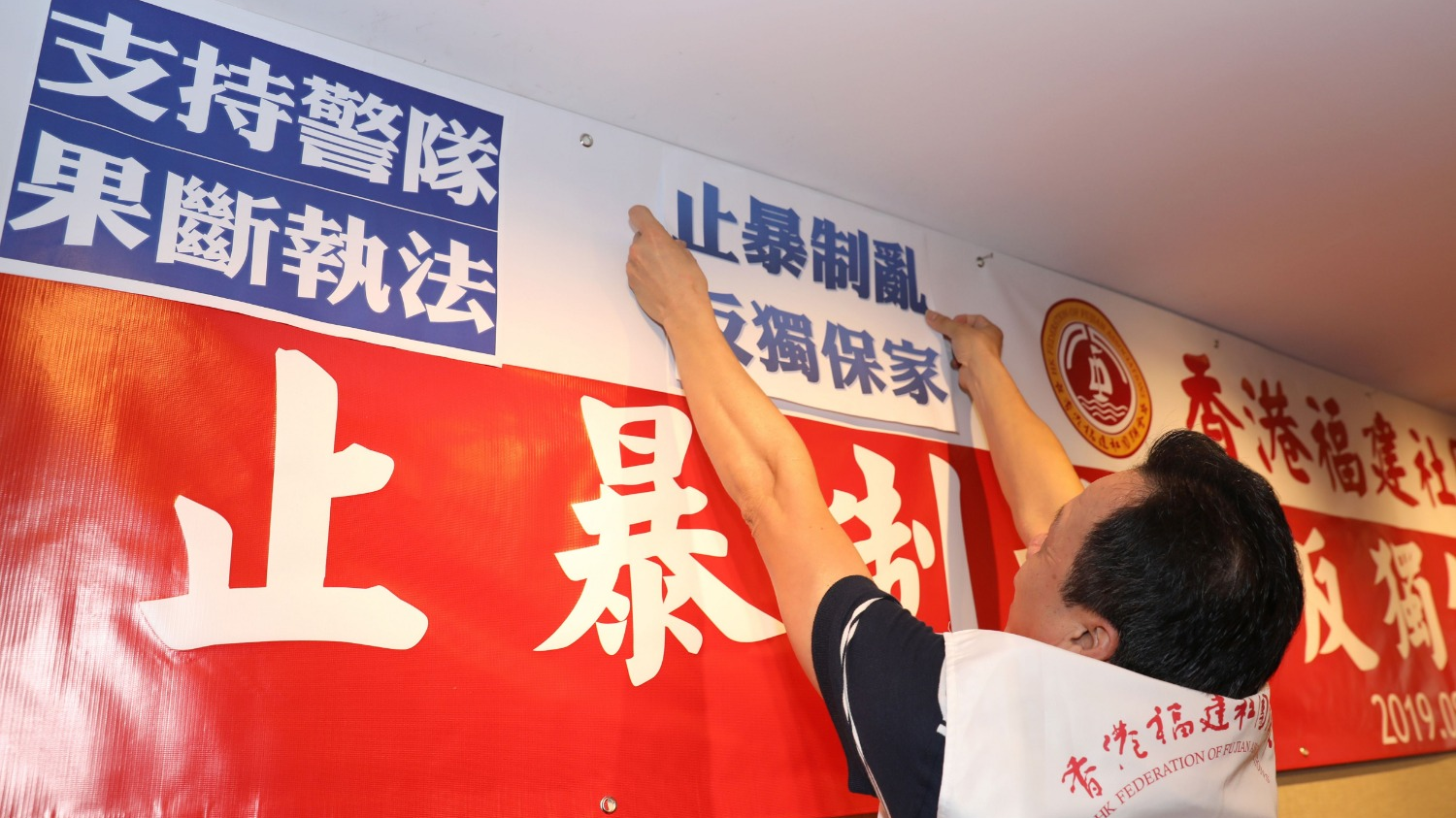 A staff member arranges the venue before a meeting during which representatives of the Hong Kong Federation of Fujian Associations express their support for the police force in Hong Kong, south China, August 10, 2019. /Xinhua

A staff member arranges the venue before a meeting during which representatives of the Hong Kong Federation of Fujian Associations express their support for the police force in Hong Kong, south China, August 10, 2019. /Xinhua

Those supporting the movement in Hong Kong have long contested that it has an authentic legitimacy and that those pointing towards "foreign influence" in the special administrative region, namely from the United States, are espousing propaganda. The mainstream media have long refused to take these claims seriously as a result, and have often ignored evidence of support from America's National Endowment for Democracy (NED) towards various causes and organizations within the city.

On June 9, the city's Security Minister John Lee stated that forces from America and Taiwan had interfered in Hong Kong's politics, and pointed out in an interview that "large-scale protests need resources, money and planning." Observing that the movement was dying down, he also said that recently: "We have seen a drop in activities because of a lack of financial resources. So people should really make their own analysis and draw their own conclusions on what all these things are about."

His remarks are important. Even if there is an organic local sentiment which fuels unrest, this does not mean that foreign interference and support is not there. But where of course, is the evidence for such claims?

Going back to America's NED, funded by the U.S. Congress in order to promote political change in line with American preferences, there is significant first-hand proof of their intervention in Hong Kong politics. The organization has made a number of donations to Hong Kong causes and has been very public about them, although vague about the specifics.

Listed on its own website, the organization donated 33,000 U.S. dollars to support what it claimed to be the "rule of law" but did not specify to whom the funds were going to. What it terms a "solidarity center" received 194,710 U.S. dollars in order to "expand worker rights and democracy," whilst its National Democratic Institute for International Affairs also received 325,000 U.S. dollars. 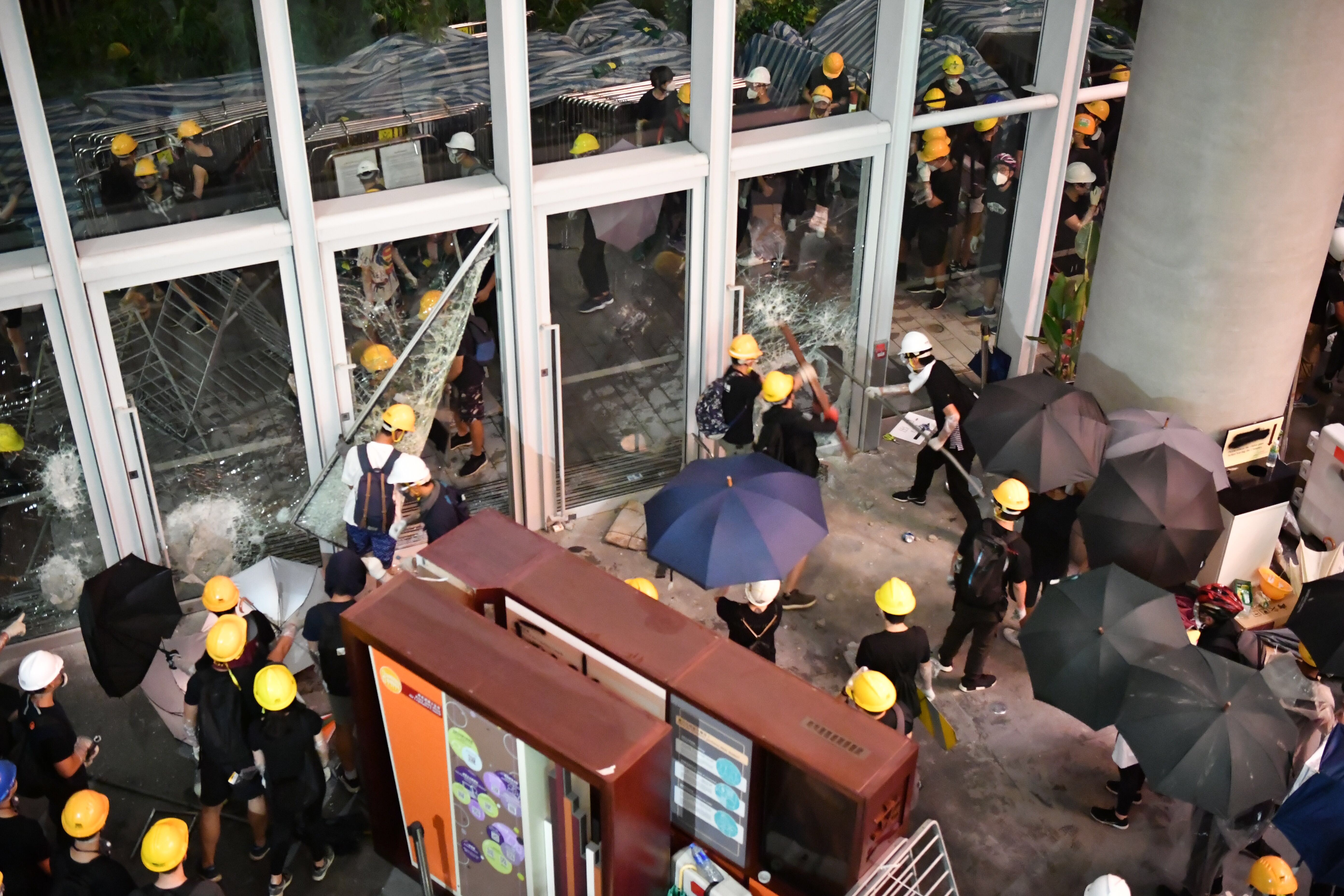 The ambiguities of these organizations indicate they are umbrella organizations, which then redistribute this support to other causes on the ground. For example, it is known that a great deal of the solidarity center funds has gone to the Hong Kong Confederation of Trade Unions.

The organization has recently applied for an additional 800,000 U.S. dollars in funding through its leader Li Zhuoren citing the need to combat the September legislative council elections after it was supported in the district council elections the previous year, with it only having one seat presently on the former.

It is not a surprise given these revelations, that the NED and its contacts were blacklisted last year in response to the actions of the U.S. human rights and democracy act, which has made getting their funding into the city considerably more difficult. Questionable funds such as that used by the "Spark Alliance" of the city were also frozen by banks.

In this case, whilst proponents of the movement in the West will argue that the sentiment on the ground is authentic, this is not a zero-sum game and there is considerable proof that the United States has invested funds into influencing the situation.

Whilst this cannot perhaps be for everyone and everything, it is nonetheless significant and it is a series of developments not given any credence by the Western media whom seek to frame a one-sided narrative of China's own involvement in its territory somehow being unjust.

The comments concerning Taiwan are also important to note, with Tsai Ing-wen having heavily leveraged the situation in the city to her own advantage a year previously.

Therefore, now what? The new national security laws as mandated in Article 23 of the HKSAR Basic Law will fully outlaw this kind of activities, and like any country on earth, criminalize the offense of collaborating with a foreign government in order to influence political and electoral outcomes.

This will forcibly cut ties with organizations funded by the U.S. and in turn aim to stifle the activities of NED which, owing to the lack of such a law, have had an open role in steering Hong Kong politics towards U.S. geopolitical objectives.

Whilst "Hong Kong identity" does play a significant role in motivating parts of the population towards unrest, nevertheless the scale, resources and support networks of this movement illustrates the hands which have been at play behind the scenes.