Plan a trip to best summer resorts in China
CGTN 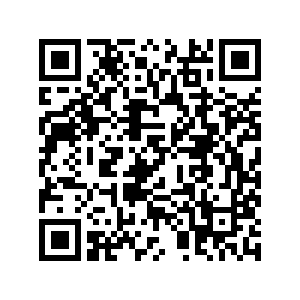 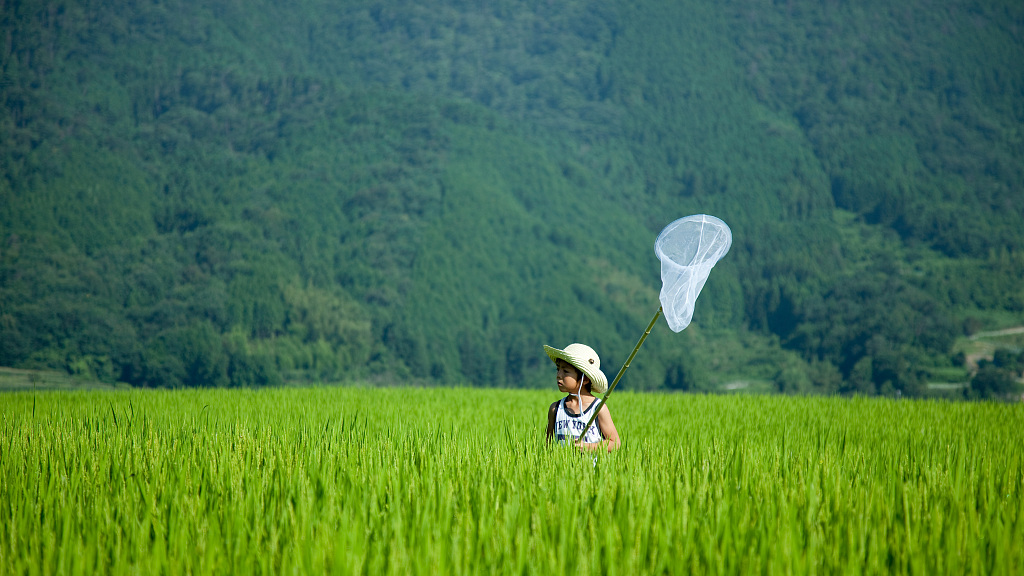 Whenever people mention the Qinghai Lake they think of the "blue eye" of northwest China because of the marvelous natural beauty reflecting on it.

The Qinghai Lake is China's largest inland salt lake, with an area of 4,456 square kilometers and a perimeter of 360 kilometers. It is a favorable summer resort with an average daily temperature of 15 degrees Celsius in the hottest period of summer.

It may be busy during the peak season, but views of the lake backdropped by mountains still make the trek out worthwhile. Every year during July and August, the bright yellow rapeseed flowers flourish around the lake, which is another draw for shutterbugs. 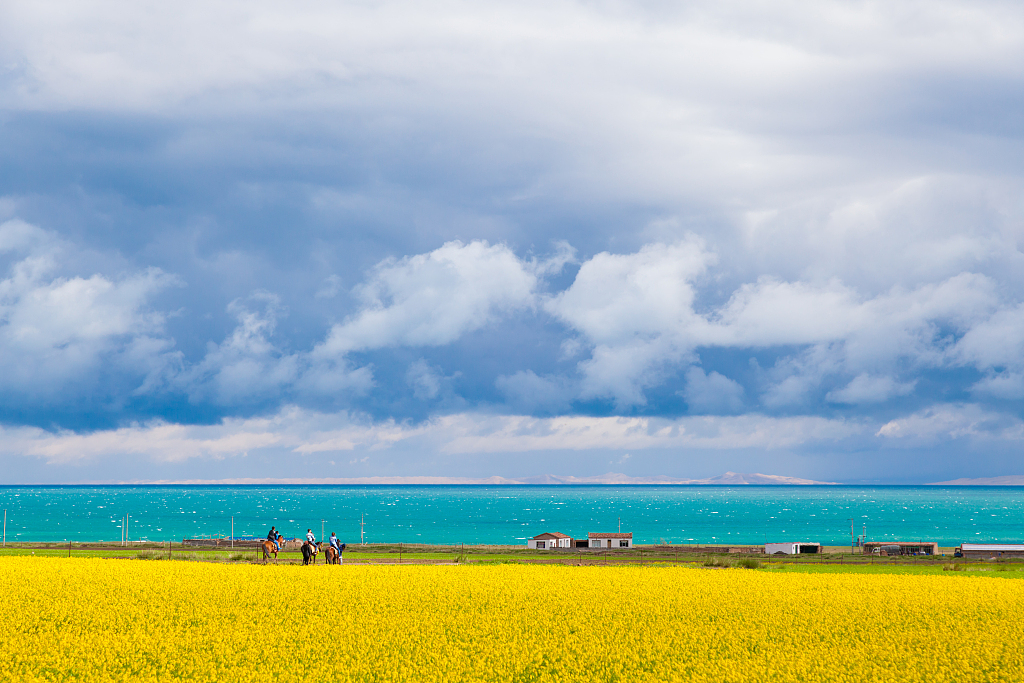 Guizhou Province has gradually thrust into tourist limelight as one of the best destinations in China to escape the summer heat. Its beckoning treasures include Asia's biggest waterfall, China's largest limestone cave, and areas of primeval forest, rare plants and animal species.

The world-famous Hangguoshu Waterfall is 137 kilometers away from the provincial capital of Guiyang.  During the rainy season( from June to August), the waterfall presents the most spectacular views. 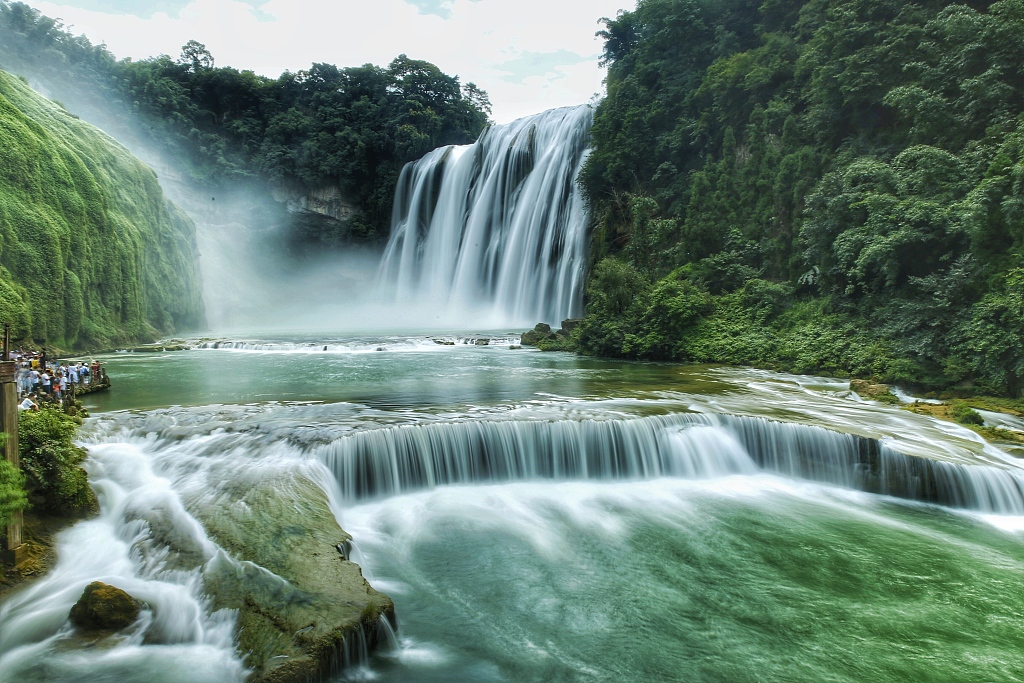 Liupanshui is another city that sits in the southwest of Guizhou Province which recently became very popular among tourists. Its natural environment is well preserved and its cool summer months and fresh air attract more people wishing to escape the summer pangs. The Wumeng Prairie Music Festival is luring more young people to spend their summer in Liupanshui. 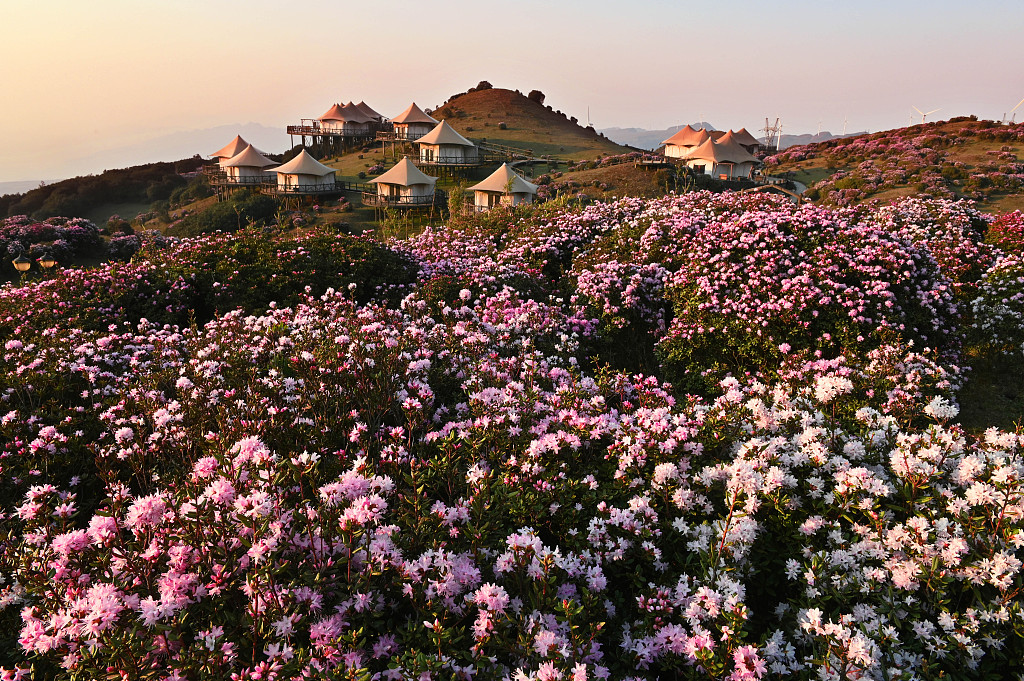 Changbai Mountain is generally acknowledged as the most famous mountain in northeast China. You will see the beautiful birch forest and the Tianchi Lake, the deepest alpine lake in China.

Shaped like a leaf, and slightly elliptical, it is a naturally formed crater lake after a volcanic eruption, resembling a jasper-colored lotus flower nestled among the 16 peaks of Changbai Mountain. The Tianchi Lake is just as mystical, especially in summer when its frozen cover cracks begin to reveal an icy blue set inside an ocean-sized volcanic crater.

Due to the changes in the vertical mountain terrain, the mountain shows four types of landscapes from the temperate zone to the frigid zone with an increase in height, which is rare in the world. 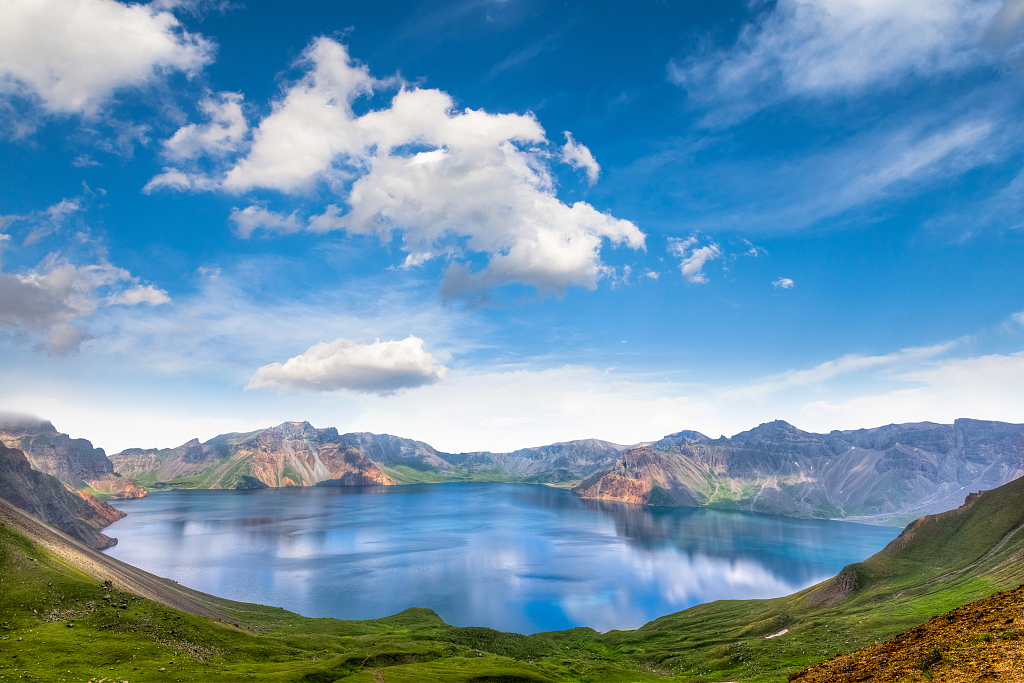 The town of Shangri-la is divided into two distinct sections: the larger modern side and the old quarter. Most of the places you'll visit in the new town are within walking distance from the old town that makes getting around very convenient. 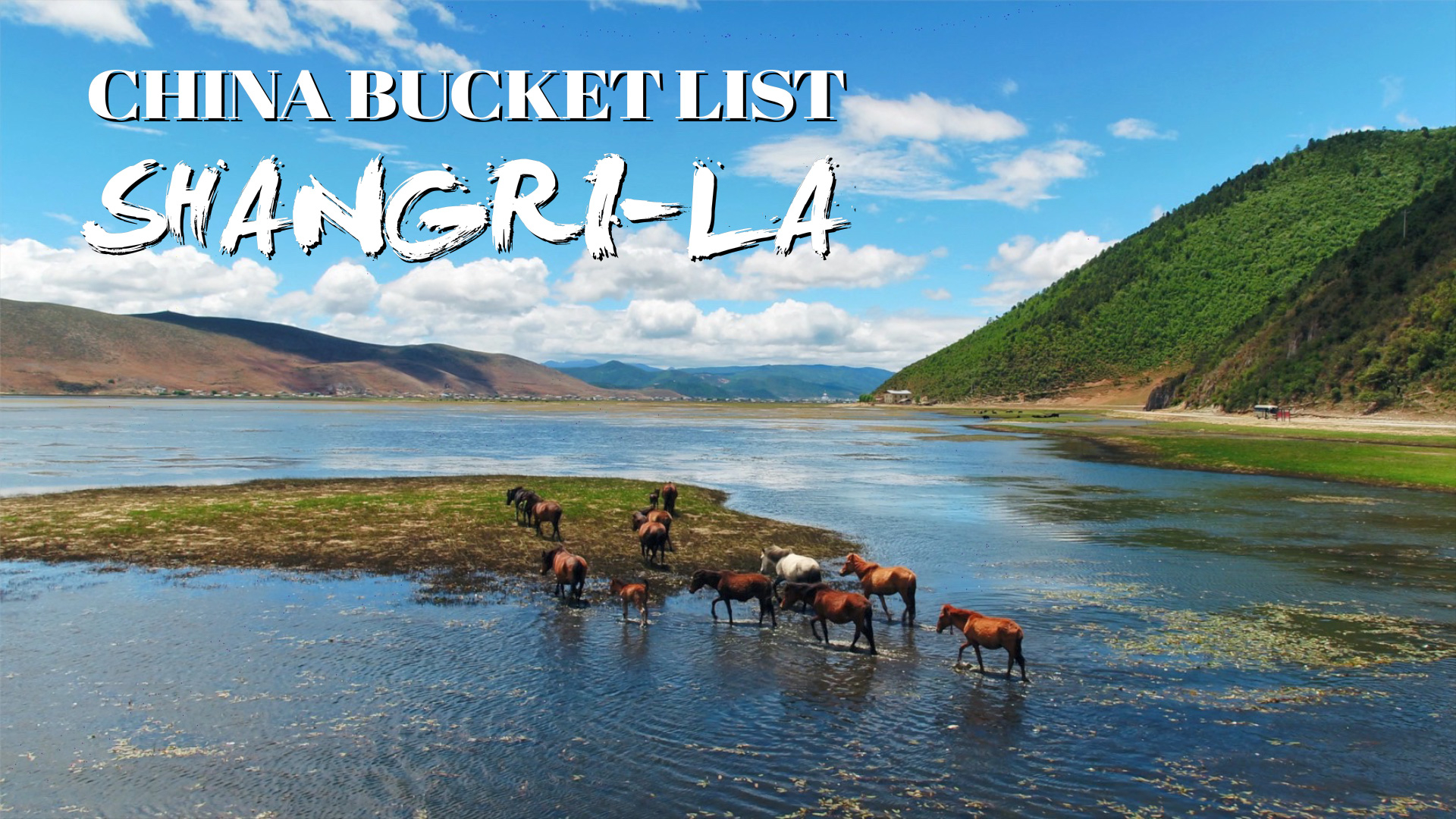 Visitors can enjoy the beautiful scenery of the sun shrouded in a sea of clouds from the top of the mountain. More than 20 scenic spots are scattered on the Mogan Lake, Tianquan Mountain and other nearby attractions. 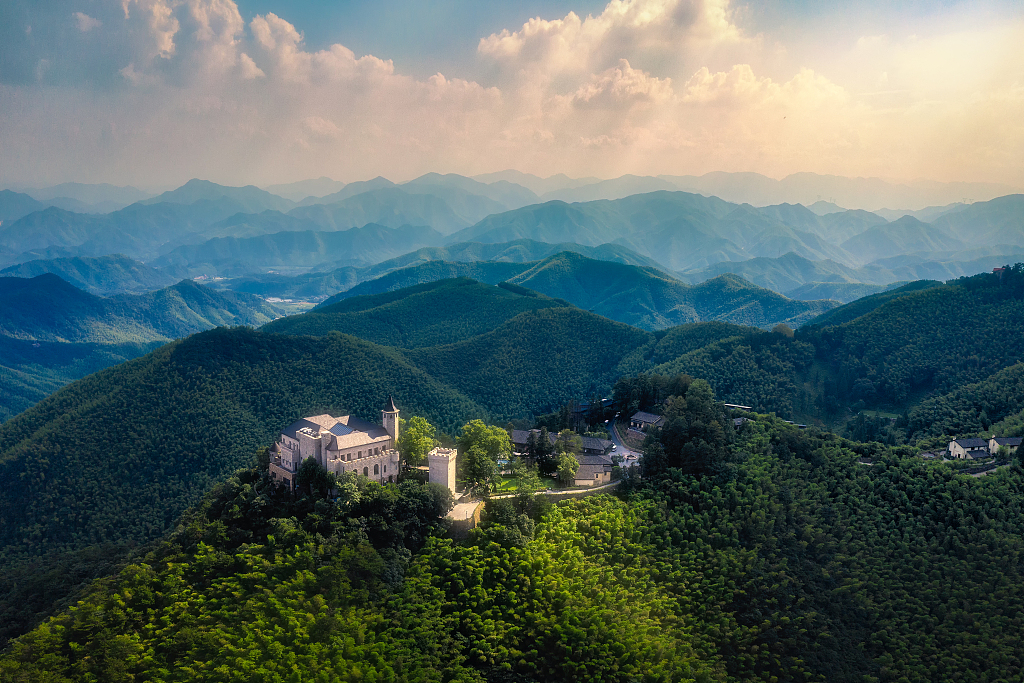