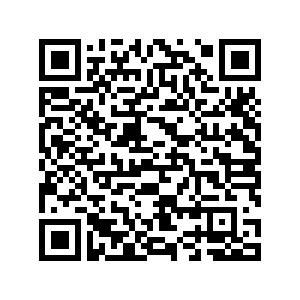 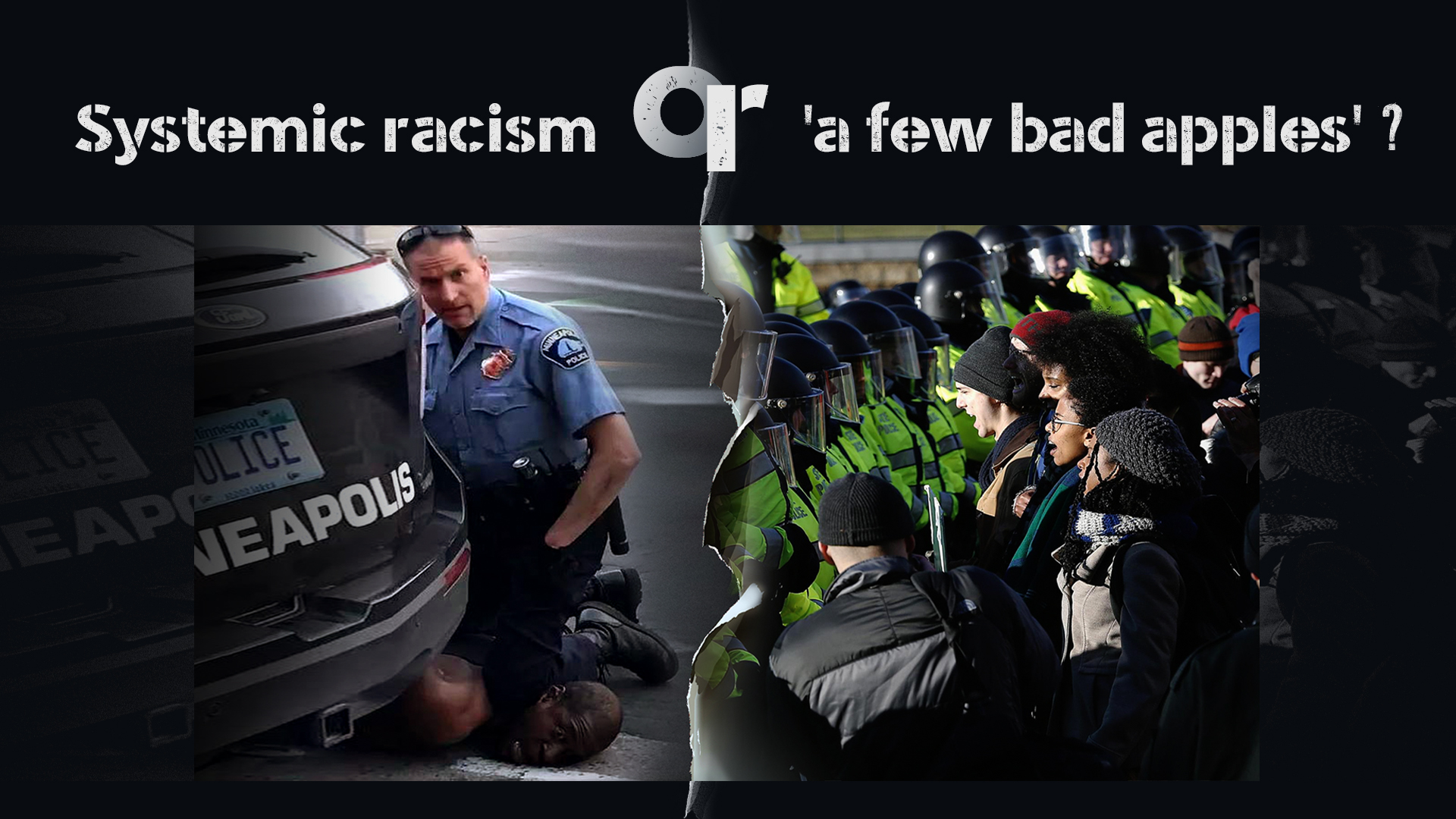 It was George Floyd this time.

The 46-year-old African-American was arrested for allegedly using a phony 20-dollar bill. A white police officer had his knee on Floyd's neck for 8 minutes and 46 seconds despite his plea for mercy. "I can't breathe" were his last words.

A joint statement issued by some North Carolina majors stressed "As a society, we cannot tolerate this kind of police violence rooted in systemic racism. " Retired NBA star Kareem Abdul-Jabbar also said that "Racism in America is like dust in the air. It seems invisible — even if you're choking on it — until you let the sun in."

However, such calls seemed not to be heard or welcomed by Donald Trump's adviser who denied the existence of systemic racism in the law-enforcement process.

In an interview with CNN, National Security Adviser Robert C. O'Brien said that: "No, I don't think there's systemic racism. I think 99.9 percent of our law enforcement officers are great Americans. There is no doubt that there are some racist police, I think they're the minority, I think they're the few bad apples, and we need to root them out."

Is that the case?

For a long time in America, racial discrimination was implicit in the law. Though the U.S. economy, as many argue, was built on " exploitation and occupational segregation of people of colors," blacks weren't endowed with equal rights as their white counterparts were. "Legal" racial discrimination has ended, but the racial hierarchy of colonial days has continued unabated.

A Pew survey shows that majorities of black and white adults reckon that blacks often experience discrimination in dealing with police and by the criminal justice system. African-American adults are 5.9 times more likely to be put in jail than whites.

"An unarmed black male is killed by a police officer at five times their relative share within the national population. And they are four times as likely to be killed by a police officer as unarmed white male. So this illustrates two key important points that there's clear evidence of a racial disparity in the use of lethal force by law enforcement," according to a senior research analysts of the race at the Brookings Institution.

Dylan Roof's arrest and the shooting of Philando Castile are possible examples of such biases. The former who killed nine African-Americans in Charleston church was arrested peacefully, while the latter was shot at close range seven times when he was reportedly trying to reach his license and registration after being stopped while driving.

Yet, the police officer involved was acquitted of all charges, and as in most similar cases, it further exacerbated public anger, especially minority discontent.

During the U.S. Department of Justice's investigation in Baltimore, where 70 percent of the city's population is black, investigators wrote in their report that racial disparities were "present at every stage of BPD's enforcement actions" and that the disparities "erode the community trust that is critical to effective policing."

Another piece of data worth noting is the presence of black people in jury selections. A 2010 report by Equal Justice Initiative shows that the exclusion of black juries is extreme. In Houston County, Alabama , 80 percent of African Americans who qualified for jury service on death penalty cases were excluded. And that certainly has a huge impact on trial outcomes.

"We see that death penalty trials are infected from the beginning to the end with racial bias. We know overwhelmingly that prosecutors are far more likely to seek the death penalty when the victim is white. White lives matter more when we actually look at how the death penalty is applied and that should be very, very troubling to all of us." said Cassandra Stubbs, director of the ACLU Capital Punishment Project.

Given these facts and figures, systemic racism is deeply rooted in the U.S. law enforcement process. It is these apathetic attitudes and inactions that keep causing these "I can't breathe" cases to repeat over and over again.