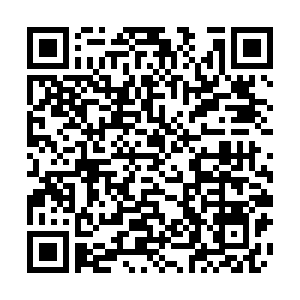 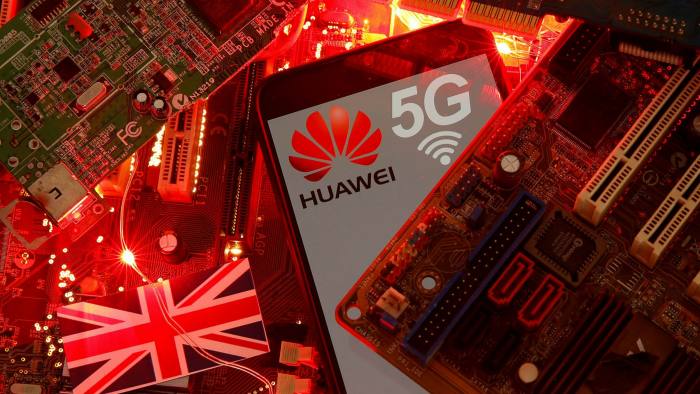 British telecom company Vodafone, one of the world's top five mobile operators, has warned that the UK's hope to lead in 5G technology would suffer a major blow if it decides to remove Huawei equipment from its telecoms infrastructure.

"The UK's leadership in 5G will be lost if mobile operators are forced to spend time and money replacing existing equipment," Scott Petty, chief technology officer of Vodafone UK, was quoted as saying by Financial Times (FT) and Reuters.

He said Vodafone is already working with Ericsson and testing equipment from new suppliers. "We are not tied to one supplier, but it is important to understand the extent of what is at stake here."

A full ban on Huawei, the world's largest telecoms equipment vendor, could require Britain's telecoms companies to rip out and replace billions of pounds worth of existing equipment.

Petty said that rather than stripping out Huawei equipment, "efforts should instead be focused on expanding 5G coverage, developing 5G capabilities for UK industry, and investing in the next stage of this important technology."

Huawei is believed to have the world's most advanced and cost-efficient gadgets in 5G, the new generation of super-fast wireless network service that countries including the U.S., South Korea, China, and several European countries have been racing to take a lead.

British operators have been among the first in the world to launch early variants of 5G. The UK is second only to Switzerland in the early roll out of 5G networks in Europe.

Boris Jonson government is under renewed pressure from Washington to exclude Huawei. The U.S. has accused the Chinese tech giant of posing national security risks, an allegation that it has never provided any evidence.

In January, the UK has decided to allow limited use of Huawei equipment in its networks. It set a 35 percent cap on Huawei products and excluded it from the data-heavy core of the network.

But some Huawei critics have called for the government to adopt a full ban on its equipment as soon as 2023, when the cap is due to come into effect.

British carriers including EE, Vodafone and Three have all launched 5G using Huawei equipment and have continued to upgrade their networks with the Chinese group's technology in recent weeks following Johnson's decision to permit it, FT reported.

Existing commercial contracts with Huawei mean the industry is tied into those agreements unless government policy changes, according to people within the sector.

BT, which owns the EE network, has already said it would cost the company 500 million pounds (637 U.S. dollars) to comply with the government's 35 percent cap on Huawei equipment.