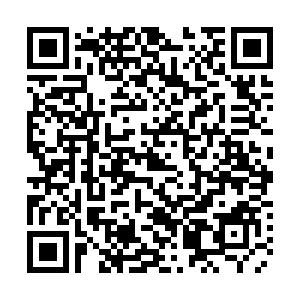 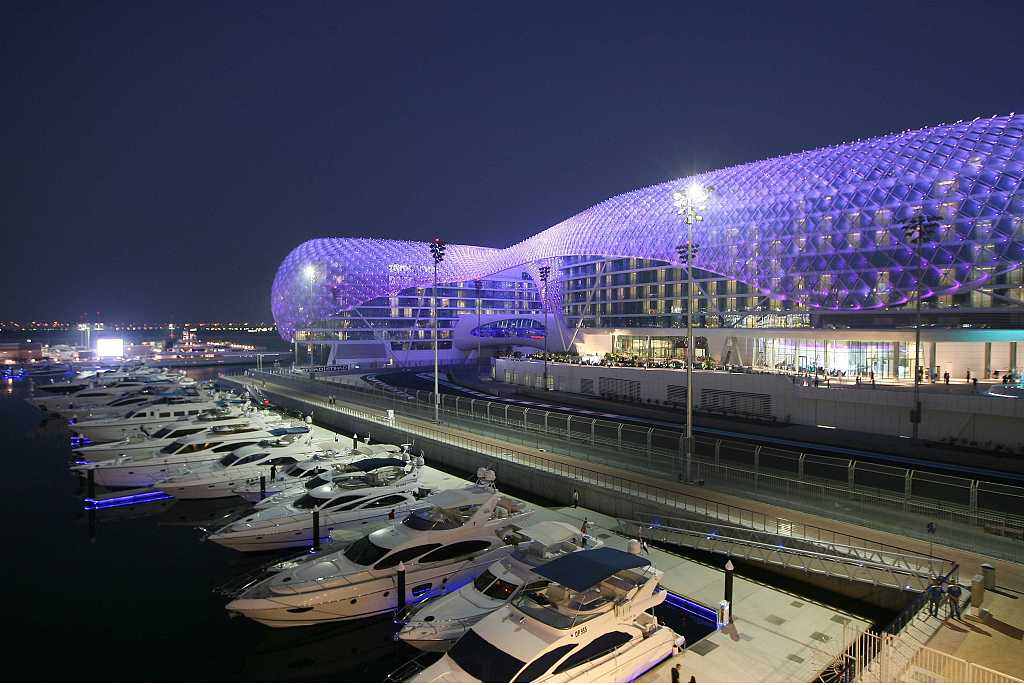 The much-anticipated UFC FIGHT ISLAND events will be held on Abu Dhabi's Yas Island, one of the emirate's most popular leisure, shopping and entertainment destinations.

There will be two championships in the UFC 251, which will be Kamaru Usman vs. Gilbert Burns (men's welterweight), and Alexander Volkanovski vs. Max Holloway (men's featherweight).

Besides, for other main card bouts, there will be Petr Yan vs. Jose Aldo (men's bantamweight), Jessica Andrade vs. Rose Namajunas 2 (women's strawweight), and Amanda Ribas vs. Paige Vanzant (women's flyweight). 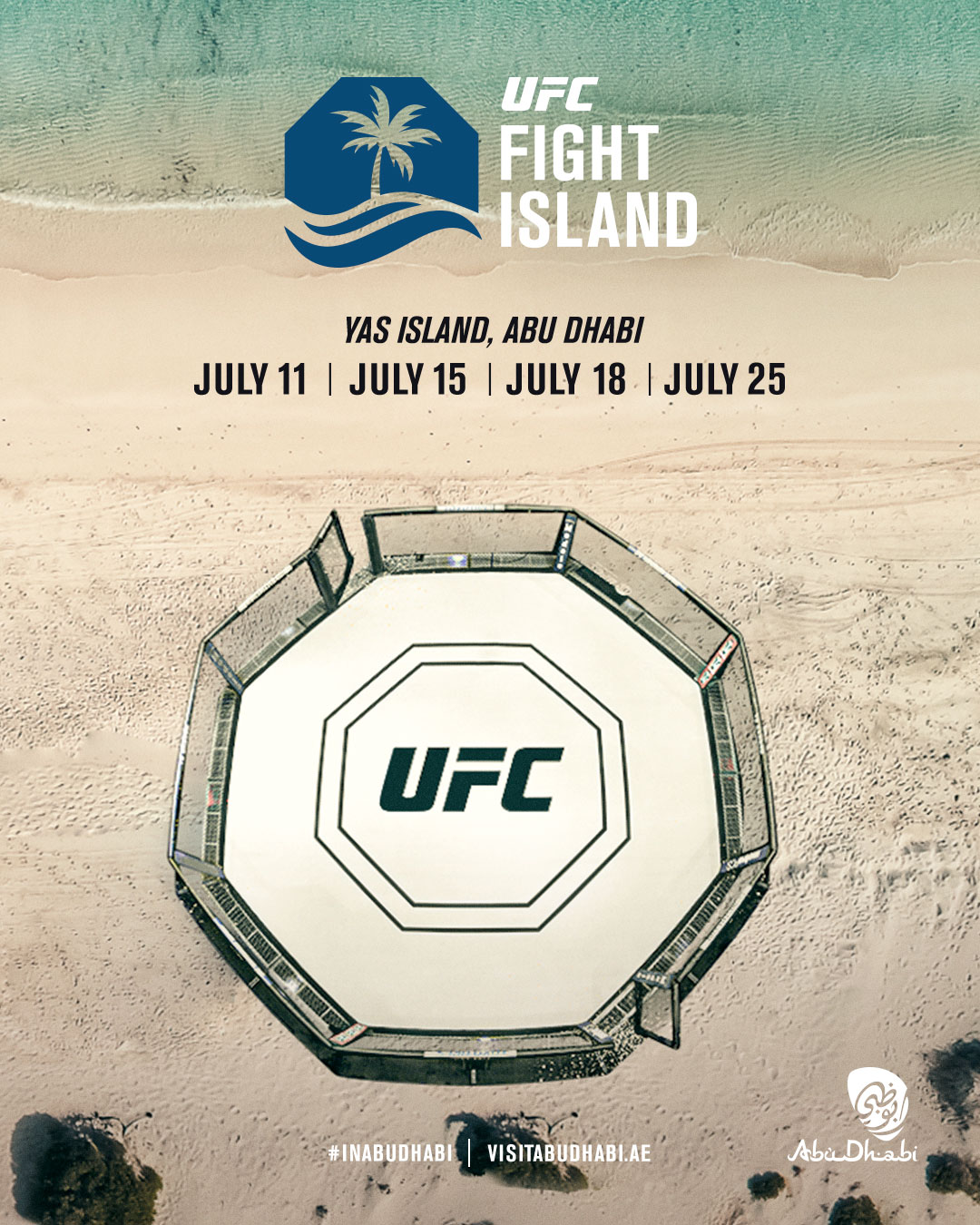 UFC realized their assumption generated since the outbreak of COVID-19 under the help from the Department of Culture and Tourism – Abu Dhabi (DCT Abu Dhabi).

This safety zone will only be open to UFC athletes and their coaches, UFC staff and other event personnel, and Yas Island employees who are necessary to ensure the operation of the facilities.