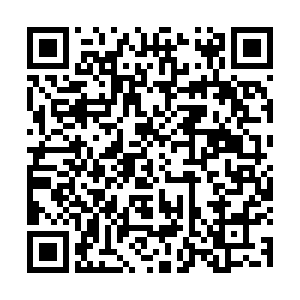 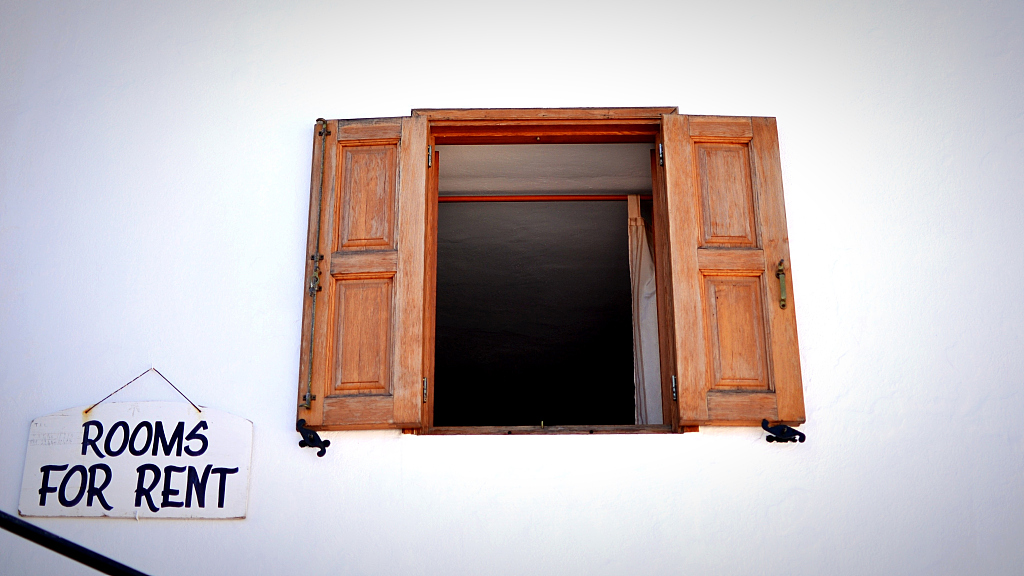 Though the coronavirus pandemic has frozen global travel and hit the industry hard, home-sharing platform Airbnb has shed light on the Chinese market as the company's China CEO said the country has seen a steady recovery in domestic travel over the past few months.

According to data compiled by Airbnb China, 72 out of the top 100 cities with the most nights booked monthly by travelers saw more than 100 percent month-on-month growth in May. April's number was also robust, as domestic bookings in China for the first half of April were up more than 200 percent compared with the same period in March.

"Most of the cities are actually recovering back to the pre-coronavirus level," said Peng Tao, the CEO of Airbnb China.

Peng noted that some new trends had emerged in the recent months.

A survey conducted by Kantar collected responses from 1,000 Chinese adults in May 2020. It showed that 81 percent of people prefer "travelling closer to home." The survey also showed that, in the year following May 2020, more people will prefer "travelling by car" than "by airplane" and "by train." Airbnb's latest data shows that over half of nights away booked recently are trips within 200 miles, higher than the 40 percent of same period last year.

Airbnb China commissioned Morning Consult to conduct a survey of 2,000 Chinese adults in May 2020, which showed that people tend to care more about the cleanliness and quality of accommodations, rather than special rates or discounts post-COVID-19.

Peng found that people are thinking differently after the pandemic, and came up with the neat conclusion of a new travelling philosophy: "Travel is for difference, not distance."

Airbnb launched guest campaigns focusing on Nearby Stays, centering around hidden gems in nearby destinations, high quality listings and the great hospitality from the Airbnb host community.

"People prefer go somewhere like a heritage site nearby... not very far. People do not need to take airplanes but they still can experience the difference," Peng elaborated.

Another trend the company found is that people are still longing for connection even when they're apart, so online services are gaining popularity.

Airbnb launched online experiences in China, a new way to explore the world while at home. A survey conducted by Kantar showed that 84 percent of respondents are willing to try Airbnb Online Experiences in the next six months. People are most interested in "nature and outdoor" and "food" experiences.

The data also shows that VR markets such as Sanya, Huzhou and Qingdao have shown a robust full recovery or even outperformed in May compared with the same period last year.

Working with the local governments to promote homestay tourism

Airbnb established partnerships with the authorities and industry associations of Zhejiang Province and Guilin City, joining the official tourism industry revitalization plan led by the local governments. Under the partnerships, the company supported the onboarding of hundreds of homestays and destination promotion.

Due to limited international flights and people still keen to satisfy their curiosity, "there is a way that people actually come down to explore what's nearby and pay more attention to local community," Peng said.