Australian PM calls for racism protesters to be charged
CGTN 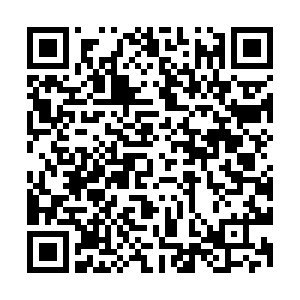 Tens of thousands of Australians demonstrated this week against systemic racism at home and in the United States, and more protests are planned for the coming days.

Critics have called for marches to be banned on health grounds, sparking debate over freedom of speech and the country's colonial past.

Asked during a radio interview if demonstrators should be charged, he said: "I think they should."

"I think people wanting to take this further this weekend are showing a great disrespect to their fellow Australians," he said, as Victoria state reported one demonstrator in Melbourne had tested positive for coronavirus.

The Black Lives Matter movement has resonated strongly with many in Australia -- a country also wrestling with the legacy of a racist past.

During the interview, Morrison praised British explorer Captain James Cook and claimed, "there was no slavery in Australia". 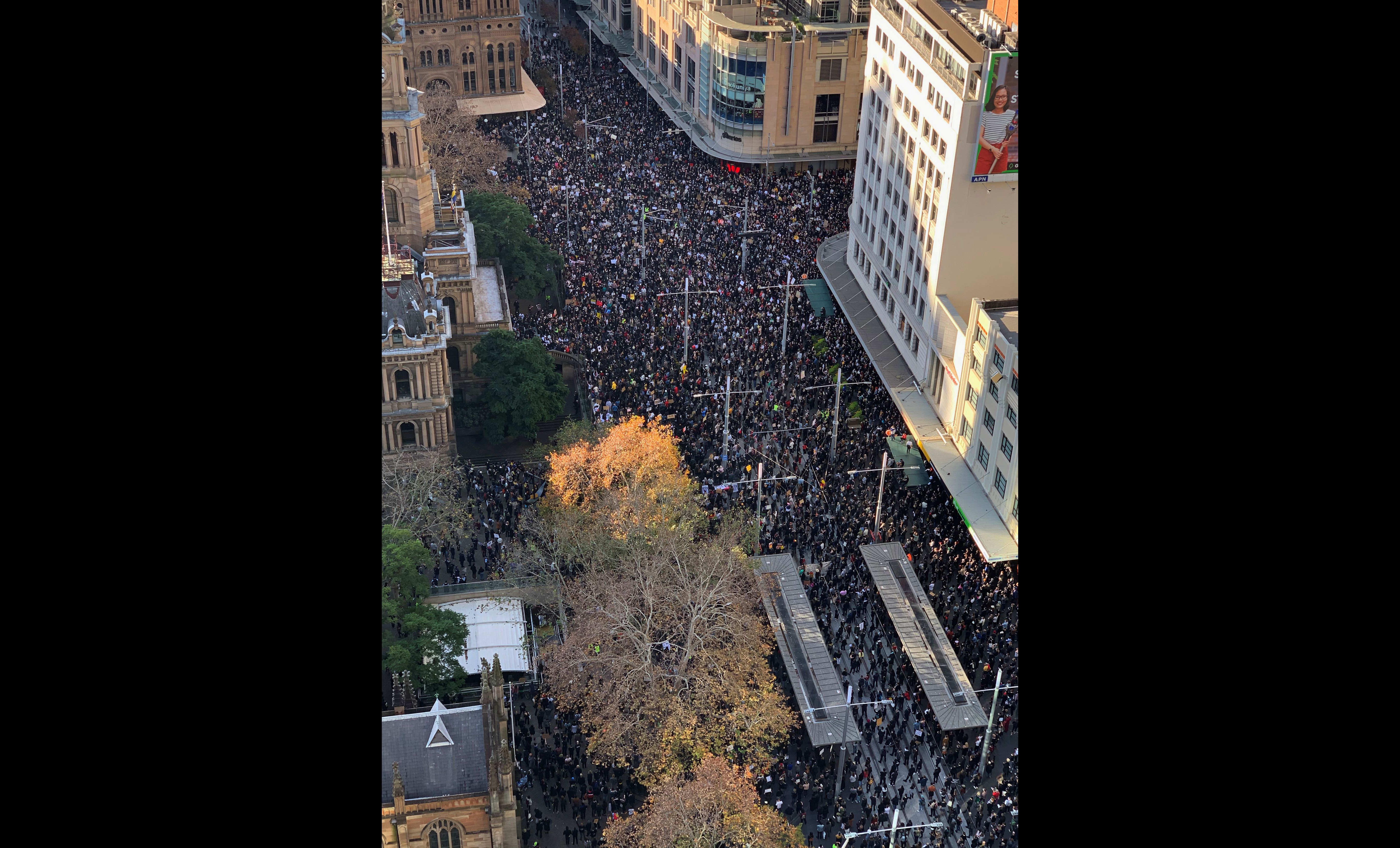 Demonstrators protest against the death in Minneapolis police custody of George Floyd in this picture obtained from social media, Sydney, Australia, June 6, 2020. /Reuters

Demonstrators protest against the death in Minneapolis police custody of George Floyd in this picture obtained from social media, Sydney, Australia, June 6, 2020. /Reuters

The remark was roundly rejected by historians and activists, who pointed to evidence of indentured Aboriginal workers and thousands of slaves taken from the Pacific islands to work on Australian sugar cane plantations.

Aboriginal Australians continue to be vastly over-represented in the prison population, and there have been more than 400 indigenous deaths in custody in the last few decades alone.

Morrison did not elaborate on what charges protesters face, but authorities have warned they will at least issue fines for violating restrictions on public gatherings.

Australia has seen sustained low levels of community transmission of the virus and only a handful of new cases now appear daily.

Restaurants, bars and schools have reopened and many sports have restarted, though strict social distancing rules remain.