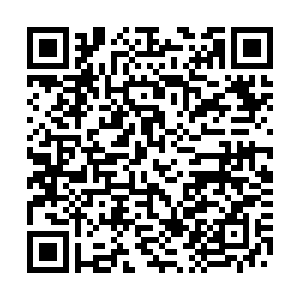 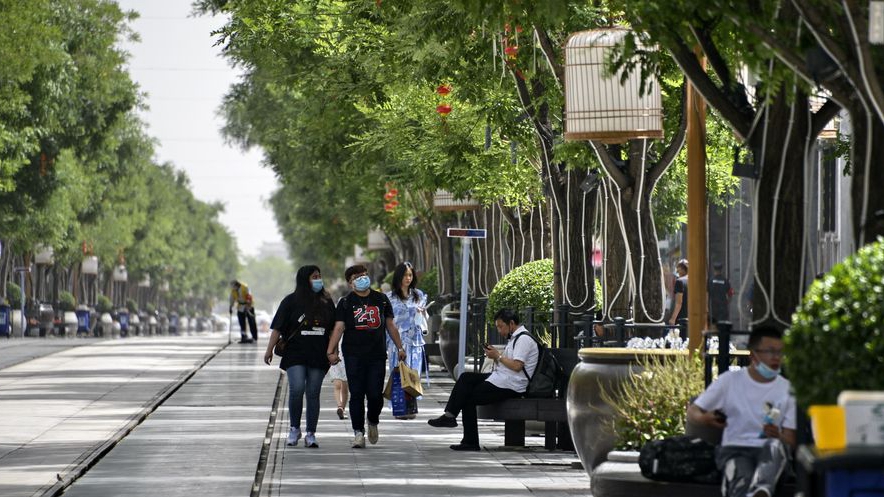 Beijing confirmed one new case of the novel coronavirus on Wednesday after the Chinese capital saw no new locally transmitted cases for 56 consecutive days, local authorities said at a press briefing on Thursday.

A 52-year-old man surnamed Tang in Beijing's Xicheng District was found to have contracted COVID-19 and has been transferred to hospital, said a local official.

Two individuals in close contact with Tang have been under concentrated medical observation, according to the official.

According to a statement by the district's health commission, the two contacts' first nucleic tests for the coronavirus were negative.

The patient said he showed symptoms of fever and fatigue, but no coughing, sore throat or chest distress. The patient also said he had not left the city for the past two weeks and had no contact with people from outside Beijing.

Nucleic acid testing will be conducted for residents living in the patient's community where closed-off management and temperature checks have been resumed, said the local government.

Stricter monitoring will be done in communities, fever clinics and public places in surrounding areas.