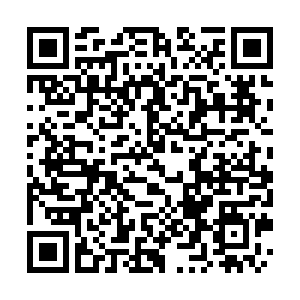 Germany's chancellor, Angela Merkel, and China's premier, Li Keqiang, held a video conference on Thursday during which they discussed the COVID-19 pandemic and measures to boost bilateral relations, especially trade.

The two leaders agreed to cooperate robustly, despite the worldwide disruption brought about by the coronavirus crisis.

Ahead of the meeting, three agreements were signed by German and Chinese firms, including one between auto makers Volkswagen and JAC Motors.

Expressing her intent to expand Germany's commercial footprint in China, Merkel urged Li to open up the domestic market and provide more legal certainty for investment.

"Concluding an ambitious investment agreement between the EU and China is an important element in this process."

In addition to trade, the pair also exchanged views on COVID-19 and the unrest in Hong Kong. 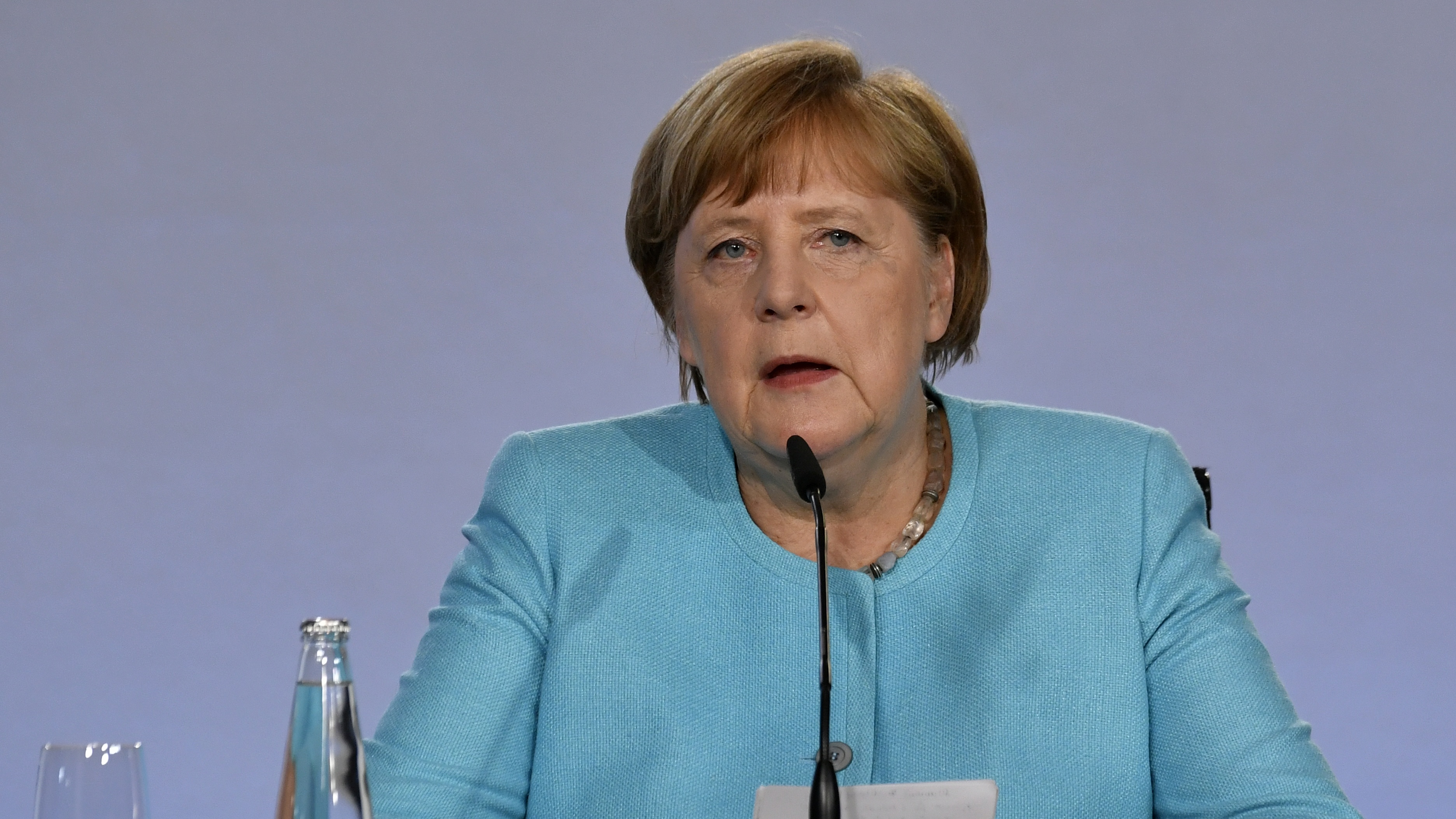 He introduced China's epidemic prevention and control work and expressed willingness to deepen exchanges and cooperation in anti-epidemic efforts with Germany.

To seek economic recovery and development in the post-COVID-19 period, the two countries should jointly safeguard multilateralism and promote trade and investment liberalization, Li pointed out.

China is opening up and is willing to provide a good business environment for foreign companies to invest. China and Germany should make good use of the "fast track" of personnel exchanges to facilitate business cooperation and resumption of production and jointly maintain the safety and stability of the supply chain of the industrial chain, he continued.

"We are willing to maintain high-level exchanges with Europe, promote pragmatic cooperation and strive to complete the negotiation of the China-EU investment agreement at an early date to better achieve common development," he added.