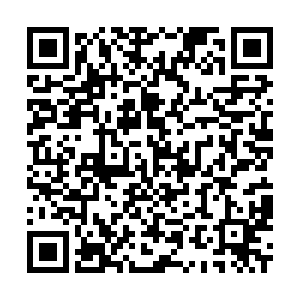 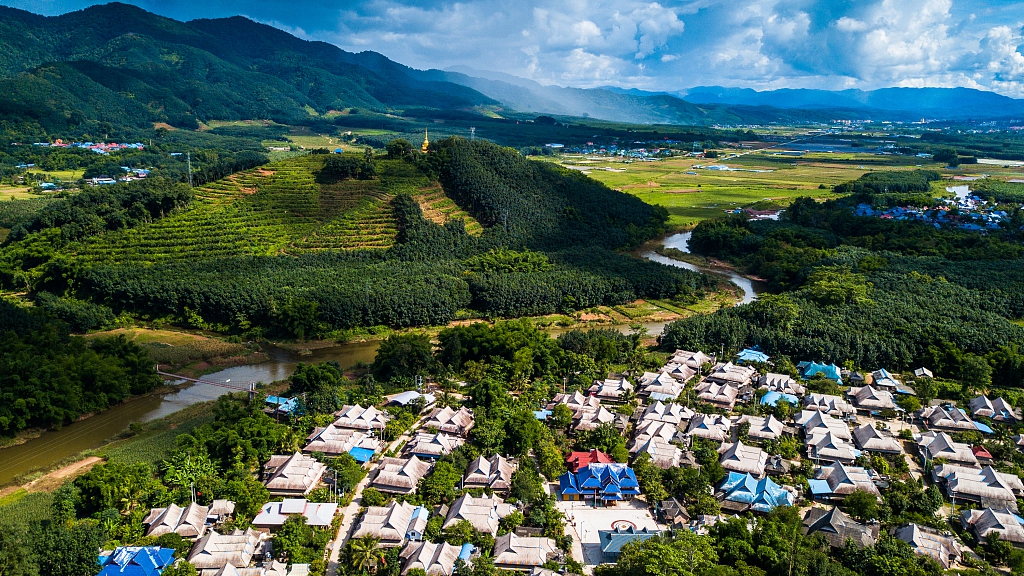 Nearly 80 percent of the top 100 tourist destinations in China are seeing a rise in popularity as the summer holiday approaches, a new report has shown.

Attractions in western China in particular have witnessed a noticeable increase in online searches.

The report was released by Chinese online travel agency Mafengwo and Tencent Culture and Tourism Center. It looked into online users' searching, browsing, sharing and booking data on the platform. 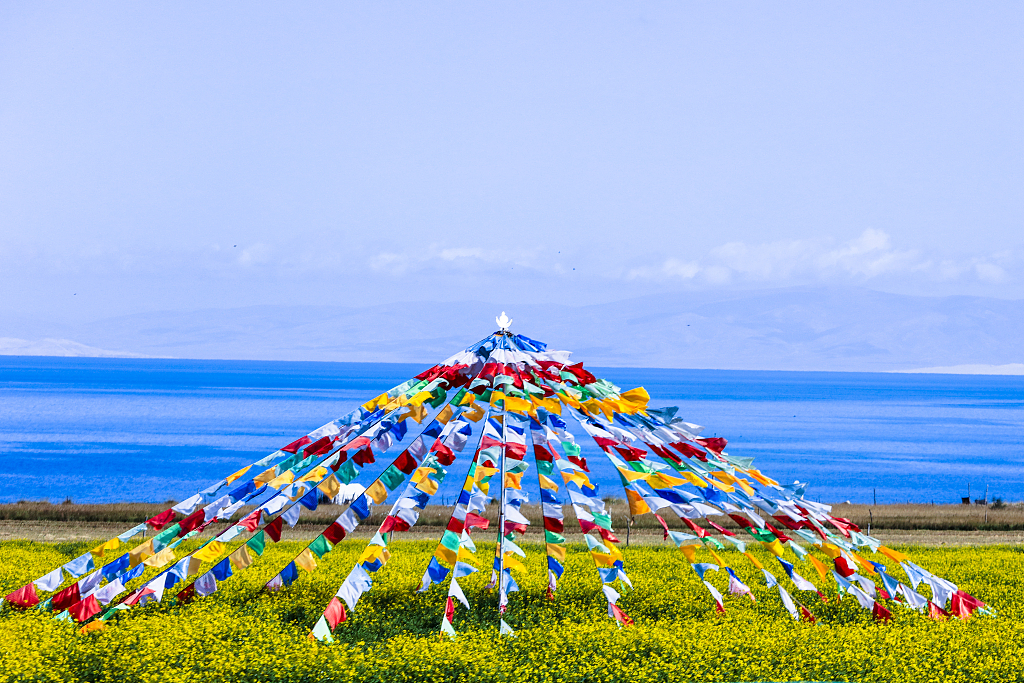 As domestic group tours haven't fully resumed yet due to the current epidemic situation, many travelers are opting for road trips, said Feng Rao with Mafengwo Tourism Research Center. Self-driving routes in northwest and southwest China as well as Inner Mongolia that boast splendid natural scenery with less crowds are favored by many vacationers.

"More travelers would like to drive to these places for a breath of fresh air and experience the fun of driving," Feng said.

Earlier this month, Beijing lowered its emergency response from the second level to the third and announced it is allowing domestic group tours from low-risk areas, sending out a positive message to the tourism industry.