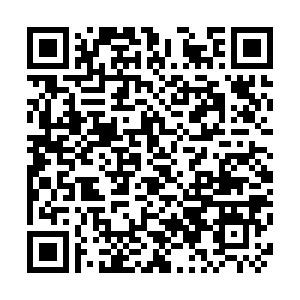 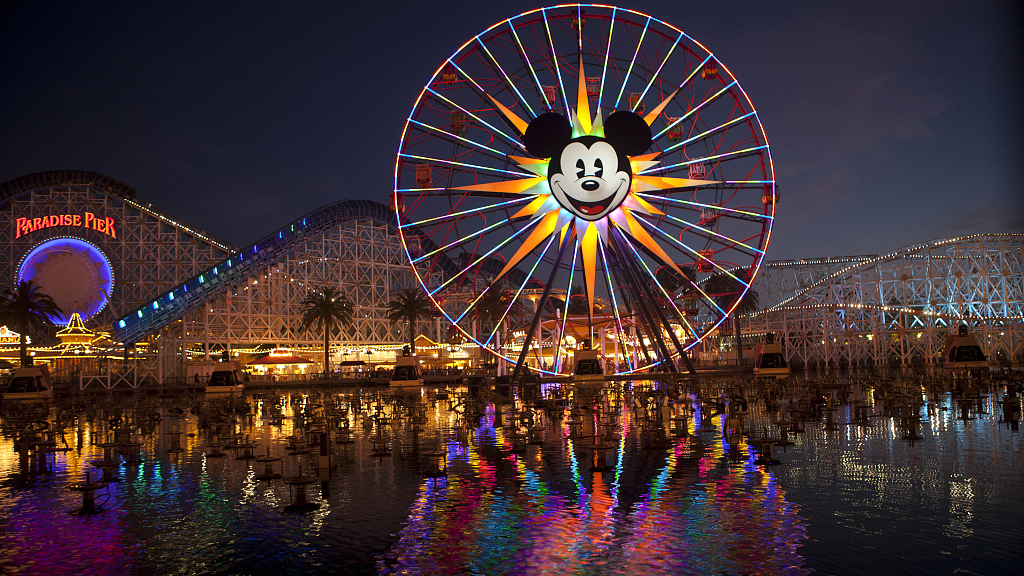 Disneyland in California announced plans Wednesday to reopen next month – but at "significantly limited" capacity, and with no opportunities to hug Mickey Mouse or high-five Donald Duck for the time being.

Under the plans, which still require government approval, the resort near Los Angeles, which includes Disneyland and Disney California Adventure, would welcome visitors back beginning July 17.

Disneyland is the world's second-most visited theme park, drawing tens of thousands of visitors each day, but not since closing in mid-March.

The move comes on the heels of the successful reopening of Shanghai Disneyland last month, and follows a similar timetable to the restart of Disney World in Florida, which has already received government approval.

When the California parks reopen, all guests will need to book reservations in advance, and social distancing measures mean no parades or "nighttime spectaculars" until a later date.

"While character meet-and-greets will be temporarily unavailable, characters will be in the parks in new ways to entertain and delight guests," Disney said in a statement.

Hotels at the site would reopen the following week under the plan.