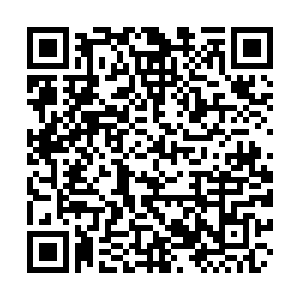 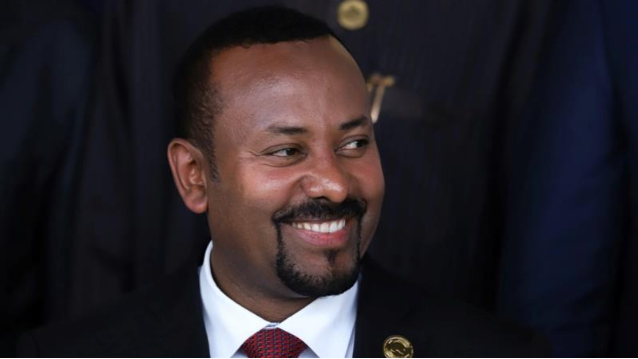 Ethiopia's parliament has approved allowing Prime Minister Abiy Ahmed to stay one more year in office after elections planned for August were postponed due to the coronavirus pandemic.

The upper house voted on Wednesday to decide whether to extend the terms of federal and regional lawmakers and the executive branch of the government for between nine and 12 months. A total of 114 lawmakers voted in favor of the resolution, while four voted against and one absented.

"The House of Federation has approved a decision to extend the term of all assemblies until international health institutions have deemed the threat from coronavirus to be over," the Ethiopian News Agency reported on Wednesday.

The elections will go ahead within that period, once health authorities determine that the coronavirus is no longer a threat to public health, house spokesman Gebru Gebreslassie said. Ethiopia had recorded a total of 2,336 cases of COVID-19 and 32 deaths by Wednesday.

The parliamentary and regional elections had been planned for August ahead of the end of incumbent Prime Minister Abiy Ahmed's term in September. No new date has yet been set.

The vote on the resolution came two days after Keria Ibrahim, a top official of the Tigray People's Liberation Front (TPLF), resigned as speaker of its upper house in apparent protest at the delay.

Keria accused Abiy's government of taking away Ethiopians' sovereign rights in a televised speech, but she fell short of elaborating the accusation.

"I can't be an accomplice when the constitution is being violated and a dictatorial government is being formed," she said. "I have resigned not to be collaborator (with) such a historical mistake."

Last month TPLF, which is also the governing party for the country's Tigray region, threatened to organize polls for the area in defiance of the postponement, potentially setting the region on a collision course with the federal government. Ethiopia is divided into 10 ethnically based and politically autonomous regional states and Tigray is one of them.

Keria's resignation underscored the deteriorating relationship between Abiy and his ruling Prosperity Party and the TPLF, said Kjetil Tronvoll, professor of peace and conflict studies at Bjorknes University in Oslo. "If the process is left unabated, it may lead to an open confrontation," he said.

"If they (TPLF) reject this plan ... protests or election boycotts could become a reality, reducing the chances of successful competitive polls in 2021," said William Davison, senior analyst for Ethiopia at the International Crisis Group think-tank. "That would mean more political instability and undermine the planned democratic transition."

On Wednesday night, two major opposition parties with power bases in Abiy's home Oromia region rejected the parliamentary vote in a joint statement as "an illegal and illegitimate act."

The Oromo Federalist Congress and the Oromo Liberation Front also warned that the vote "endangers the peace and stability of the country."

"We would like to express our concern that large-scale mass uprisings which could transform into violence may arise, and this will not only take us back to square one, it will also be difficult to contain for a government already dealing with multiple socioeconomic and public health challenges," the parties said.

Abiy took power in Africa's second most populous country in 2018 and has since rolled out a series of reforms allowing greater freedoms. He has also resolved longtime border disputes with Eritrea and played a key part in brokering a deal that helped Sudan enter a new era. Abiy won the Nobel Peace Prize in 2019.

But the changes have made it possible for long-held grievances against decades of harsh rule to resurface, and emboldened regional power-brokers such as the TPLF to seek more power for their ethnic groups.