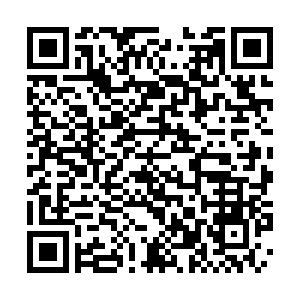 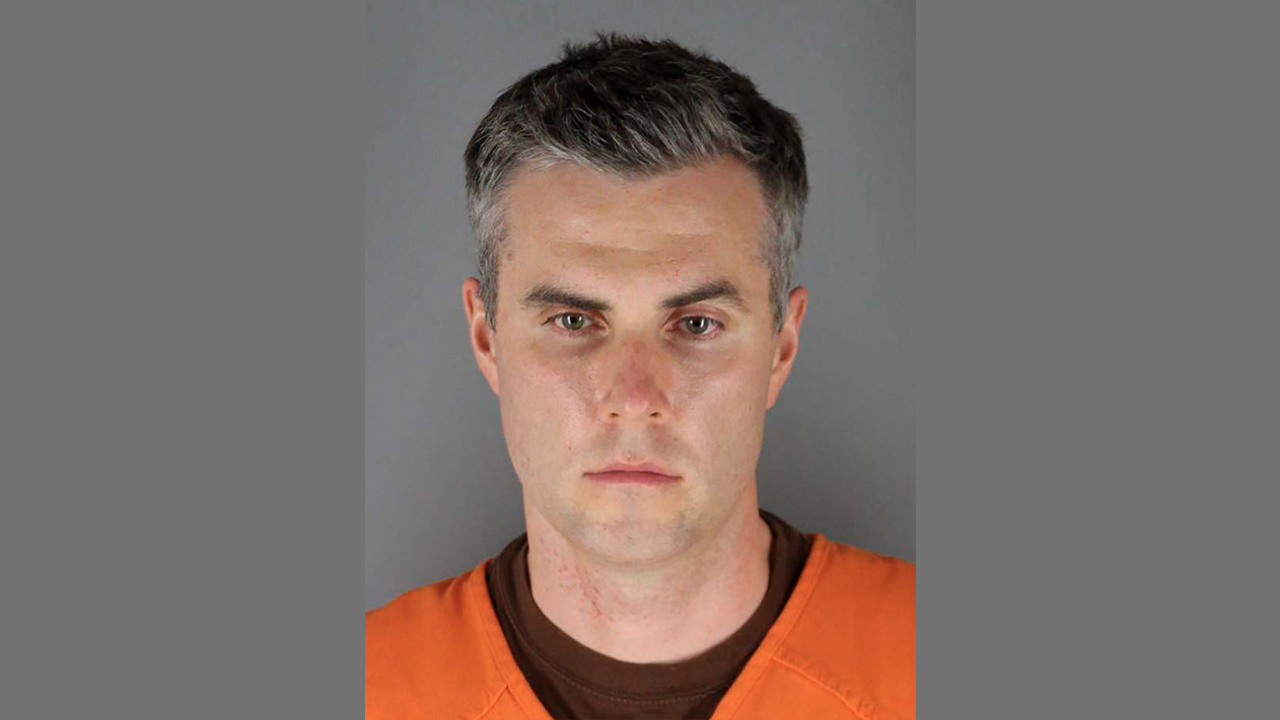 Thomas Lane, a former Minneapolis police officer who was involved in George Floyd's death, was released from jail on Wednesday after posting bond, according to the Hennepin County Jail website.