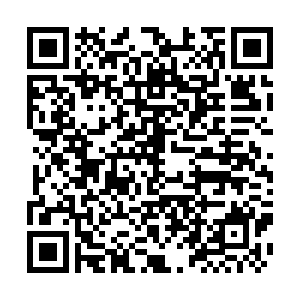 The International Table Tennis Federation (ITTF) set up the WTT in August 2019 with the aim of modernizing its commercial business activities and helping table tennis to compete with the world's highest-profile sports.

After the COVID-19 pandemic hit the sporting world and the Tokyo Olympics were officially postponed until next year, Dainton noted that ITTF has tried to adjust to circumstances to move a lot of qualifying into the early part of 2021. But the organization aims to maintain normality despite delayed Olympics, for example the world ranking freeze will continue until table tennis is allowed to come back.

Dainton showed his admiration to Liu Guoliang, who has been the Chinese table tennis head coach for a long time and since December 2018 has been at the helm of the Chinese Table Tennis Association (CTTA).

He also praised Liu for thinking in "a much more different way" than the previous leadership and trying to push the sports forward.

"If we can work together, we can make something really amazing for our sport," he said.