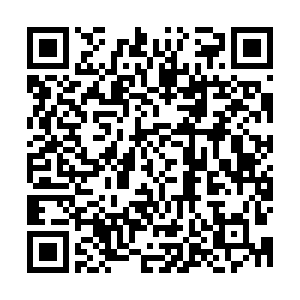 China on Thursday condemned the U.S. military for the "illegal and provocative" flight of one of its aircraft over China's Taiwan, saying the move infringed upon China's sovereignty and contravened international law.

"We urge the U.S. side to strictly abide by the one-China principle and the provisions of the three Sino-US joint communiques and to immediately stop such illegal and provocative acts," Hua told reporters after a daily briefing in Beijing.

The U.S. aircraft took off from Japan's Okinawa island, where there is a major U.S. air base, and flew over northern and western Taiwan on its way to Southeast Asia, Taiwan media reported.

Hua's remarks followed a similar statement earlier the day from the Taiwan Affairs Office of the State Council.

Zhu Fenglian, a spokesperson for the office, expressed strong dissatisfaction with and opposition to the U.S. move and noted that it damaged China's sovereignty and security, violated international law and the basic norms of international relations.

Zhu warned the DPP administration not to misjudge the situation and underestimate Chinese people's firm will to safeguard national sovereignty, and urged it to stop such acts.