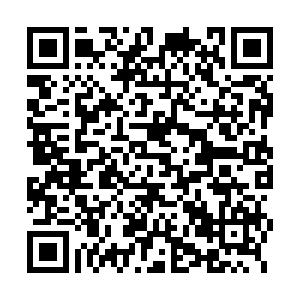 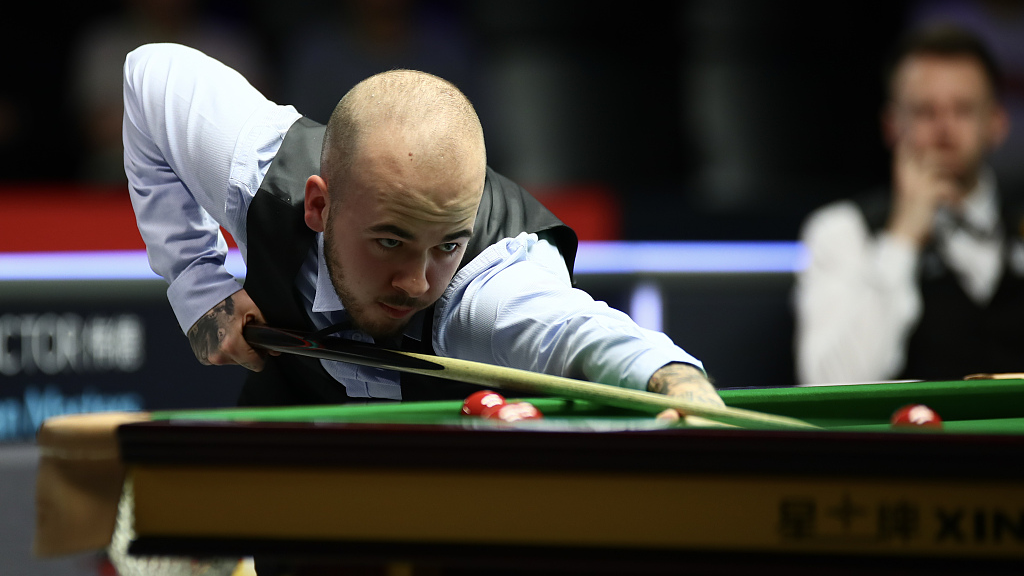 The winner of the 2017 China Championship with a 10-5 final win over Shaun Murphy secured victory with a 3-0 win over Stuart Bingham, a 2-2 draw with Ryan Day and a nail-biting 2-2 draw with Ben Woollaston, who agonizingly fell one frame short of the title.

World No.38 Woollaston watched Brecel make 67 in the opening frame of the final match knowing he needed a victory, but responded superbly as runs of 141, helped by an astonishing fluke on a pink, and 126 left him on the cusp of victory.

The composed Leicester potter saw a mid-range red somehow fall to drop in the final frame of the 64-man event, enabling Brecel to sweep home a glorious 111 to take the trophy back to Belgium by topping the table on five points.

"It was the biggest test of my career that final frame because Ben was playing so well. It is just amazing," said Brecel, who did not lose a match over nine matches at the 11-day event.

Brecel secured the 30,000 British pound first prize from snooker's first tournament since March and also qualifies for the Champion of Champions tournament in November. 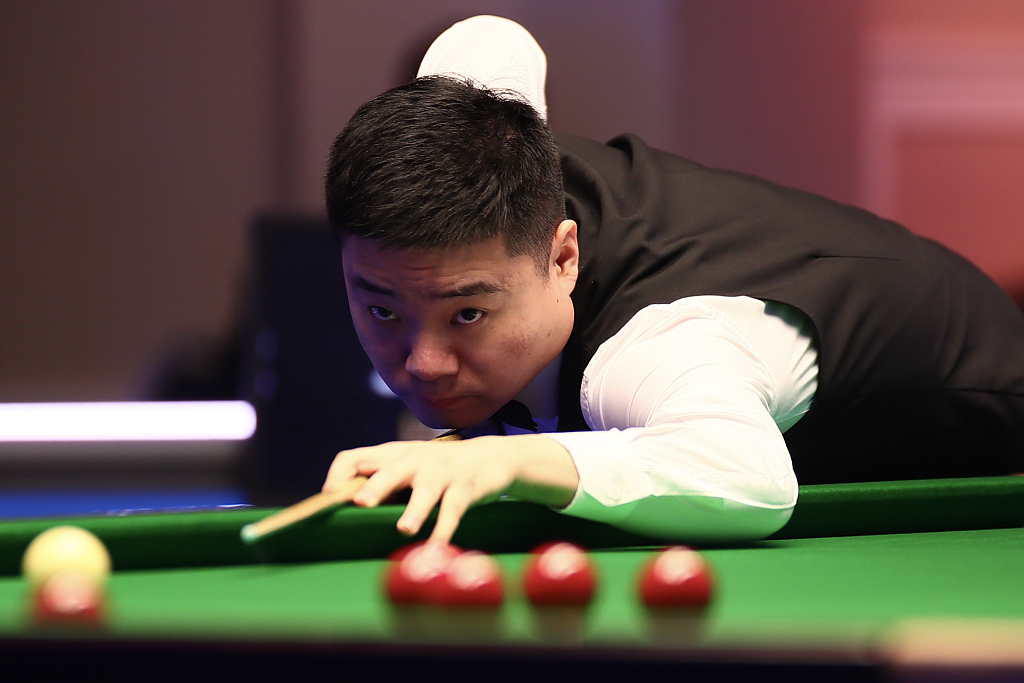 Meanwhile, the eight-man Tour Championship will begin at the same venue in Milton Keynes on June 20 behind closed doors with UK champion Ding Junhui pulling out of the race to avoid extensive travel from China to Britain amid pandemic.

In the ranking-event, Maguire will face Neil Robertson in the first round. The reigning world champion Judd Trump is going to play against John Higgins. The other two first-round matches will be Mark Selby vs. Chinese hopeful Yan Bingtao and Shaun Murphy vs. Mark Allen.

It is the penultimate event before the delayed 44th staging of the World Championship, which is due to begin at the Crucible Theater in Sheffield on July 31.