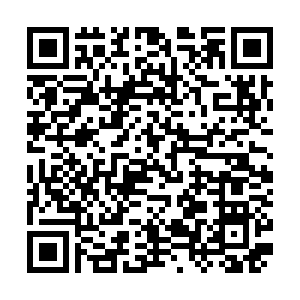 China released a comprehensive 15-year plan for ecological protection and recovery work, setting a target to improve the country's environment and achieve the goal of building a "Beautiful China" by 2035.

In the next 15 years, China will expand its forest coverage to 26 percent and have 75 percent of recoverable sandy land under control, according to the plan released by the National Development and Reform Commission and the Ministry of Natural Resources.

Moreover, China will maintain the area of natural forest at 200 million hectares and guarantee that 60 percent of its wetlands will be under protection, according to the plan.

The plan also aims to safeguard at least 35 percent of the country's natural coastlines and prevent the marine ecological condition from worsening.

In the past decades, China has built 2,750 natural reserves covering 1.47 million square kilometers, accounting for 15 percent of the country's land area, according to the Ministry of Natural Resources.

In August, the National Forestry and Grassland Administration announced that China's forest coverage had soared from 12 percent in the 1980s to 22.9 percent last year. In the area of the Three-North Shelter-belt Program alone, forest coverage rose from five percent in 1977 to 13 percent in 2017, reclaiming 336,000 square kilometers of land suffered from desertification. 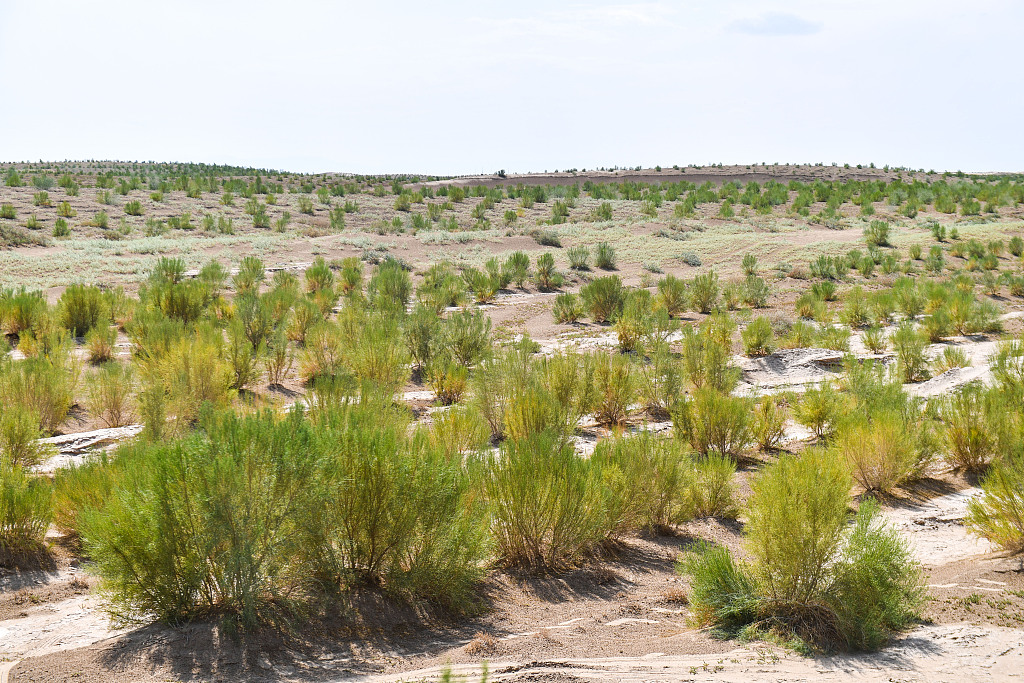 However, there are still some challenges as the quality of its ecological systems still needs to be improved, and some regions are sacrificing the local environment to boost short-term economic growth, said Wu Xiao, director of the NDRC's department in charge of agriculture and rural economy.

"We are also facing the great challenge of protecting the country's water resources as well as its marine ecological system. A multiple solution system should be built with more involvement from new technology support," he said at a news conference on June 11.

"Ecological protection and recovery is comprehensive long-term work. The plan will serve as a guide for related departments at all levels to make detailed plans. And all those efforts will lay a solid foundation for China to realize its goal of building a beautiful country," Wu said.

Under the plan, nine major projects on ecological protection will be promoted in the next 15 years, covering many parts of the country, including the Yangtze River, the Yellow River, the forest area in northeast China, and the Qinghai-Tibet Plateau, the Guangdong-Hong Kong-Macao Greater Bay Area. 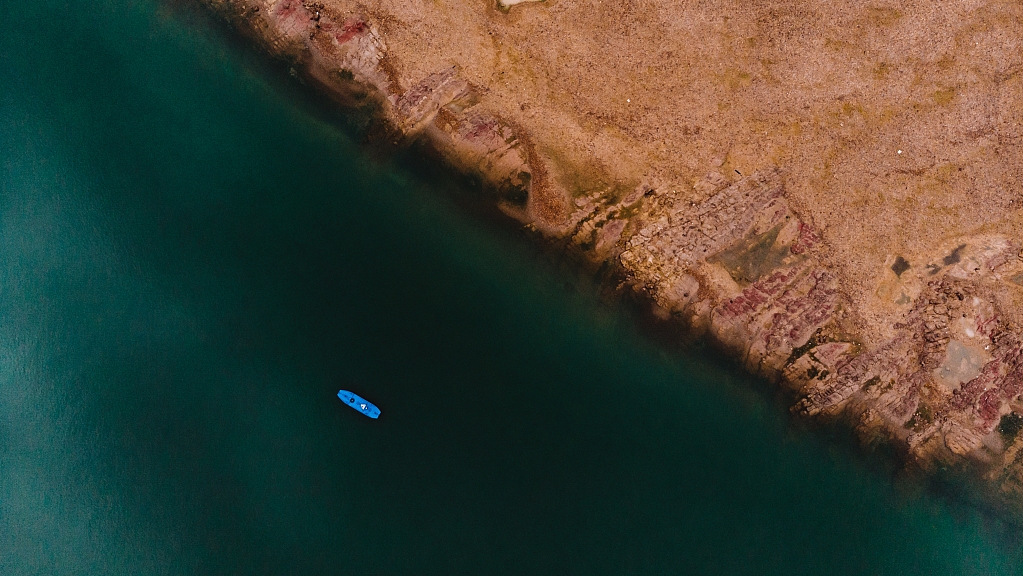 A boat on the Yangtze River. /VCG

A boat on the Yangtze River. /VCG

The Ministry of Natural Resources has specified efforts that need to be made in those core regions and made detailed protection plans under the nine projects, said Zhou Yuanbo, a senior official with the ministry.

Along the Yellow River, for example, he said five protection plans will be conducted to tackle water loss and soil erosion, further improve the environment along the Yellow River and protect endangered wildlife in the region, such as the giant panda and crested ibis.

According to the plan, China will have at least 18 percent of the country's territorial land as natural reserve by 2035 via the establishment of a natural reserve protection mechanism, with national parks as a crucial part.

Since 2015, China has approved 10 pilot national parks covering more than 220,000 square kilometers across the country, including the Qilian Mountains National Park in Gansu and Qinghai provinces, and the Northeast China Tiger and Leopard National Park in Jilin and Heilongjiang provinces.

The pilot national parks have successfully contributed to saving endangered wildlife, according to Yan Zhen, an official from the National Forestry and Grassland Administration.

In Northeast China Tiger and Leopard National Park, for example, the Siberian tiger and Amur leopard－two species noted as critically endangered on the International Union for Conservation of Nature's Red List－have seen their numbers increase. The total population of the Siberian tiger now stands at 27, with the Amur leopard at 42.

With the pilot program ending this year, Yan said the programs that will become China's first batch of national parks will serve as a model for environmental protection work in other regions.