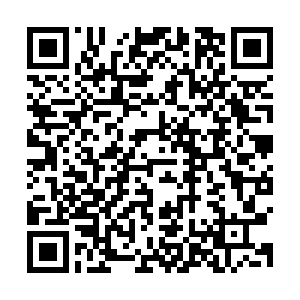 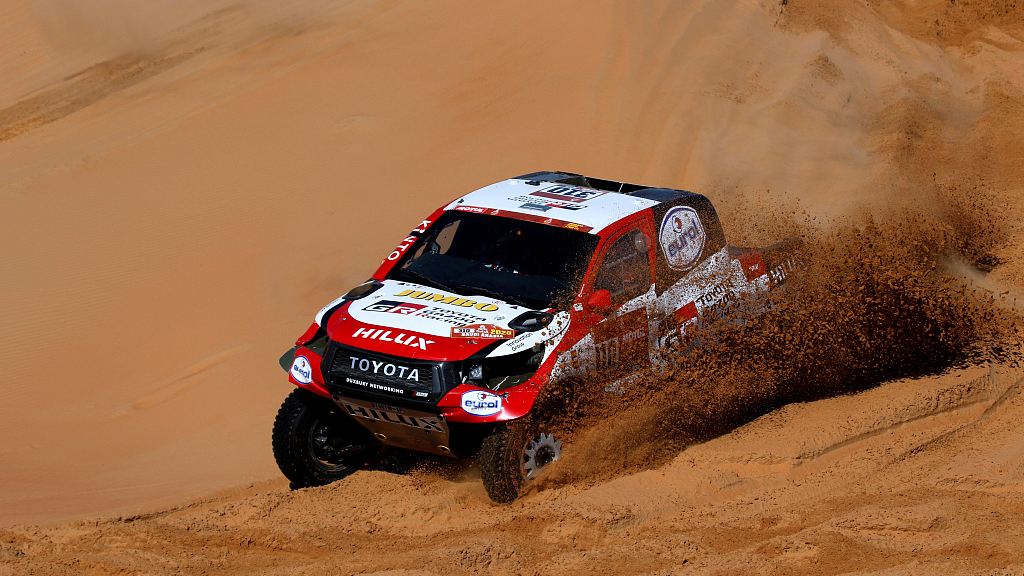 A view of the Toyota Gazoo Racing car driven by Fernando Alonso and Marc Coma during Stage 11 of the Dakar Rally, from Shubaytah to Haradh, Saudi Arabia, January 16, 2020. /VCG

A view of the Toyota Gazoo Racing car driven by Fernando Alonso and Marc Coma during Stage 11 of the Dakar Rally, from Shubaytah to Haradh, Saudi Arabia, January 16, 2020. /VCG

The second edition of the Dakar Rally in Saudi Arabia, scheduled to run from January 3 to 15 next year, will start and finish in Jeddah after venturing through the desert and along the Red Sea, organizers revealed on Thursday.

The 2021 version of the gruelling 12-day marathon will take participants into uncharted territory, with all timed sections of the loop course brand new to the race.

Competitors will set off from Jeddah towards the east and then head north, with a rest day in Ha'il on Jan 9, before tracing the Red Sea coastline back to the finish.

"We've made the most of all of Saudi Arabia," said rally director David Castera. "The country is so big that we managed to only use 50-100km of this year's course.

"During each stage we find a bit of all the ingredients. We tried to keep a bit of the dunes, the technical sections and the quick parts each day."

Following the deaths of two motorcyclists, Portugal's Paulo Goncalves and Dutchman Edwin Straver, on this year's rally, enhanced safety measures will be introduced in 2021.

Riders will be forced to wear airbag vests, while aural warnings will notify competitors in the approach to potential dangers with designated "slow zones" limiting the speed to 90km/h in especially tricky sectors.

Following a test run in 2020, road books will be distributed to participants just before the start of each stage, as opposed to the previous evening. Digital versions will be available in certain categories.

Castera said the coronavirus pandemic had forced organizers to revise their plans for next year's rally.

"We had mapped out a Dakar with other countries. Unfortunately, the week of confinement we should have left for a tour. We weren't able to do it, so we were obliged to abandon our project for this year," he said.

"We'll do it another time. We have three surrounding countries who want it and fit in with our DNA: Oman, the United Arab Emirates and Jordan."

Castera also conceded the financial impact of the global health crisis would likely result in fewer participants over the next two years.

The event, launched in 1979 with its original route between Paris and the Senegalese capital Dakar, moved to Saudi Arabia this year after a decade in South America, a decision which sparked an angry reaction from human rights organisations.