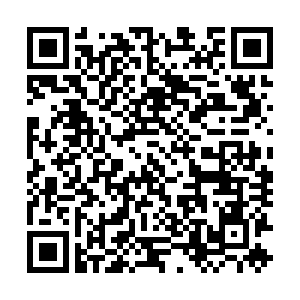 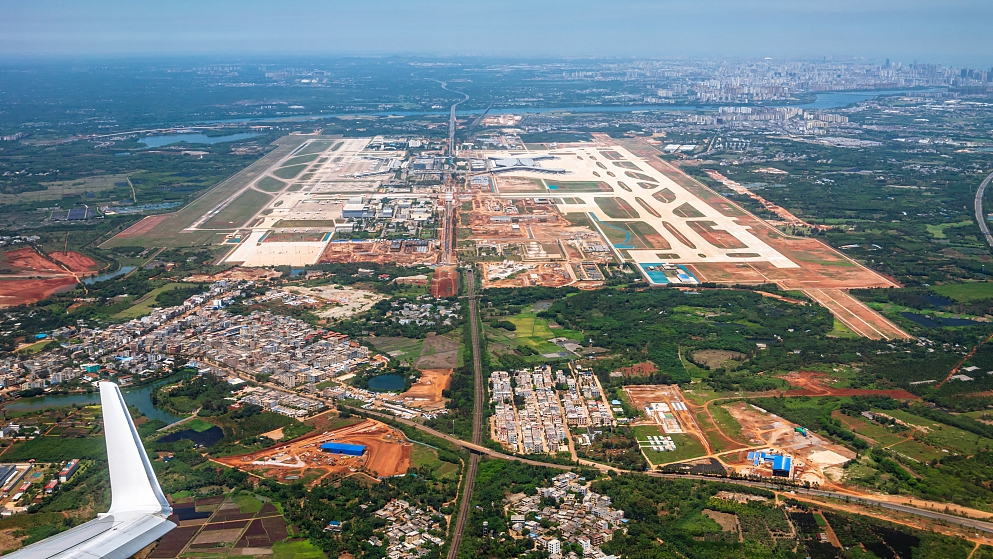 South China's island province Hainan is accelerating the construction of the Haikou Meilan International Airport expansion project to develop it into a free trade port.

The second phase of the project in Haikou, capital of Hainan, is expected to be ready for operation in 2020, according to the airport. The project is anticipated to better serve Hainan's development as an international trade hub and a free trade port with a comprehensive modern transportation system.

The construction of the new runway, terminal, and airport transport facilities have all entered the final stage. The key works of the project are expected to be completed by June 30.

This second phase of the airport expansion project includes a 4F-level aircraft movement area, the highest level in China's civil aviation industry, which will be capable of handling the takeoff and landing of the A380 superjumbo jet.

The new project will help the airport achieve its annual throughput target of 4.2 million international passengers initially, and the number is expected to reach 10 million in the future.

On June 1, Chinese authorities released a master plan for the Hainan free trade port, which aims to build the southern island province into a globally-influential high-level free trade port by the middle of the century.

A free trade port system focusing on trade and investment liberalization and facilitation will be "basically established" in Hainan by 2025 and becomes "more mature" by 2035, according to the plan jointly issued by the Central Committee of the Communist Party of China and the State Council.

The new terminal will offer passengers a unique travel experience through its design and decorations with local culture elements of the island province, such as the traditional architecture and boathouse. In the new terminal, the country's largest tax-free airport shopping area will be created.

The airport is exploring the civil aviation market to create an "aviation economic circle" with more flexible air services, both at home and abroad.

By the end of 2019, Haikou Meilan International Airport had served 297 air routes, connecting 149 cities at home and abroad. In 2019, the airport's annual passenger throughput exceeded 24.2 million, ranking 17th in the country's total of nearly 240 civil airports. China's civil aviation authorities on Tuesday unveiled a plan to trial the "Seventh Freedom of the Air" in the Hainan free-trade port.