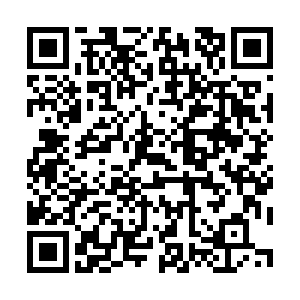 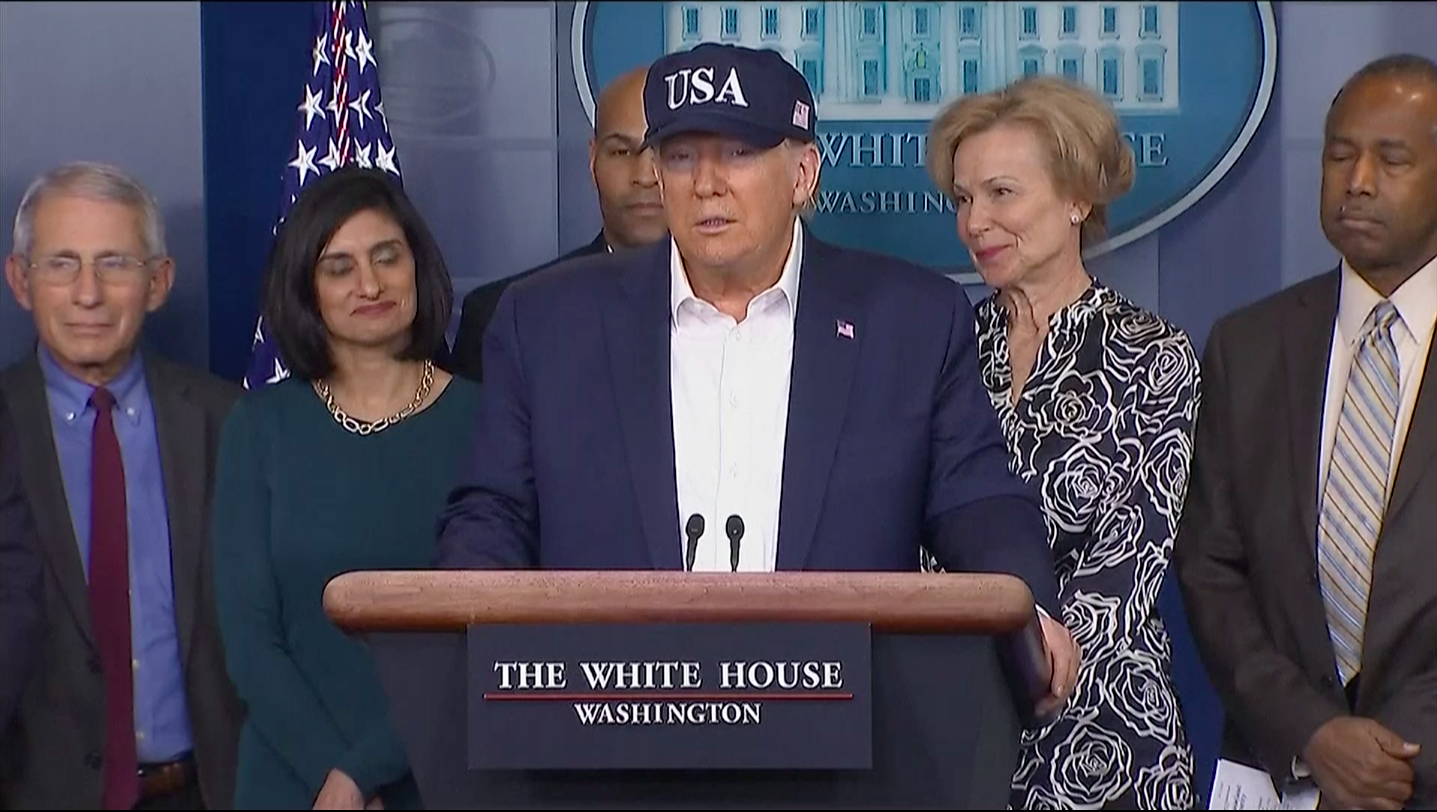 On June 10, the Dow Jones stock market in the U.S. suffered its heaviest drop since March, shedding over 1,800 points. Although the market had mostly recovered from the 30 year lows it suffered three months prior, investors were spooked by a bleak outlook for the U.S. economy but also the emerging news that despite the administration having been pushing reopening policies against the COVID-19 lockdown, the virus had in fact not gone away with a host of states across the country now reporting a new uptake in cases with their seven day averages all growing above 1,000.

Only earlier in the week had President Donald Trump celebrated new job figures which appeared to show a fall in unemployment, moving quickly to push the narrative that America's rebound was going to be fast, painless and even miraculous.

Prior to this, the White House had spent the past few weeks aggressively pushing for the economy to be reopened and for lockdowns to be lifted, despite the fact that the U.S. has now climbed to over two million COVID-19 confirmed cases nationally. Whilst his comments boosted markets initially, today's uncertainties appear to illustrate just how much it was built on sand. The U.S. is not out of the woods yet.

There is little question that the Trump administration's handling of the COVID-19 situation in the U.S. has been unmitigated disaster. No matter how much blame they attempt to pour on Beijing, for America to accumulate over two million cases and 100,000 deaths is a needless outcome in which could have been prevented, and in turn political responsibility lies squarely at home.

The President's inability to prepare, his ignoring of intelligence warnings, longstanding resistance to taking any serious measures and then his attacks on the lockdown itself have all proved to be a deadly cocktail of incompetence which has completely undermined the American response.

What do all these factors have in common? The economy: Trump's heavy focus upon the U.S. economy for his own electoral prospects was what made him hesitant to act and has also been behind his bid to push the country out of lockdown without even completely having contained the virus.

He vowed he would not lock it down again if there was a second wave. Thus as states started to open up once again, the President pushed to regain lost ground by moving at every opportunity to inject confidence into markets, proclaiming job numbers and yet again boasting about stocks. He has calculated China could take the blame. However, he was painting over the cracks the whole time. 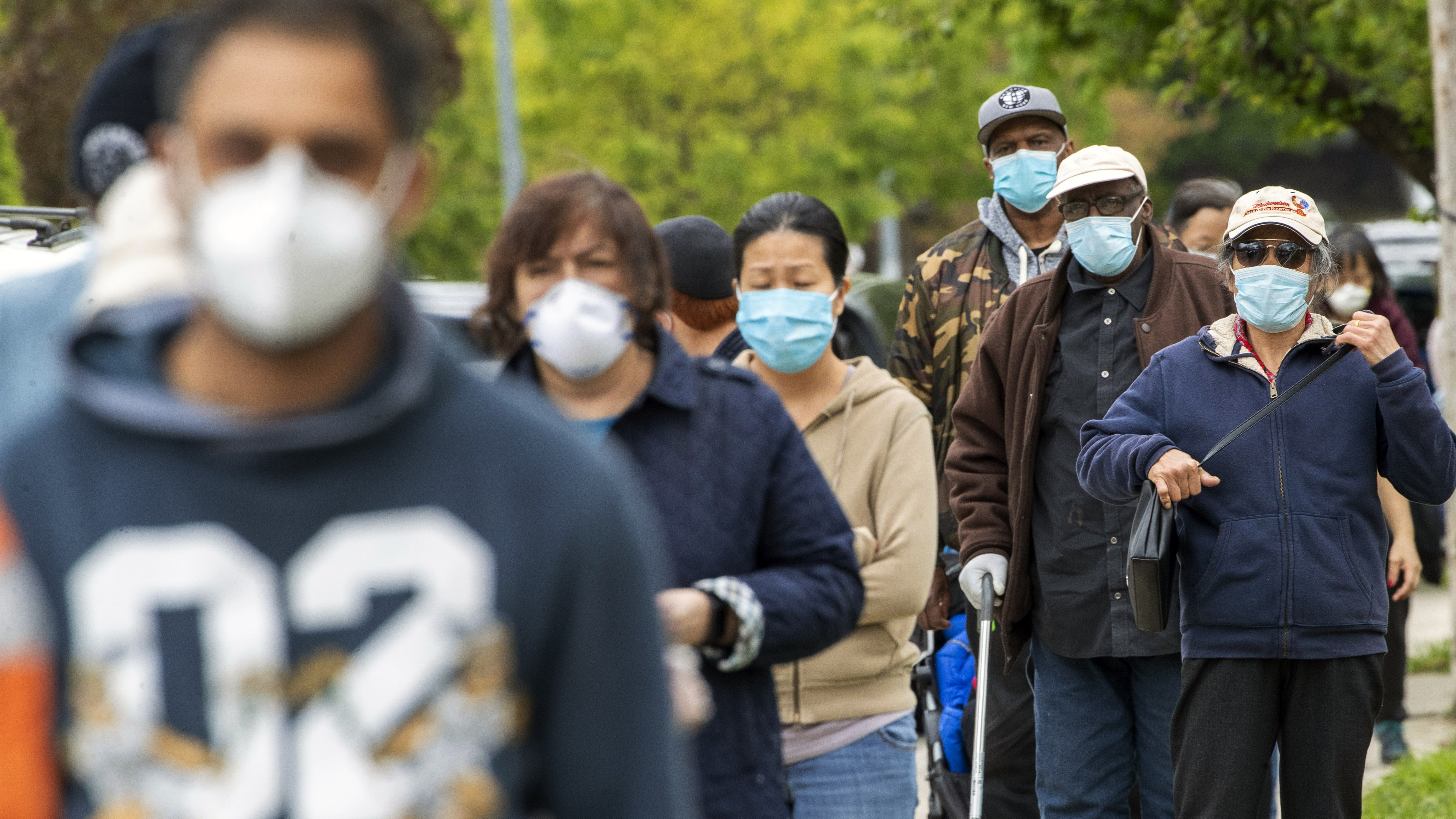 However, things are not looking too rosy anymore. Despite the lingering presence of the COVID-19, the rapid removal of lockdowns has saw many Americans fail to take social distancing seriously or progress in moderation. Trump himself is planning an election rally soon.

In addition, external factors have also agitated the situation. The mass protests and unrest over the murder of George Floyd has seen major cities throughout the country fill with huge crowds and distracted everyone's attention from the virus. It has been proven that this itself has created multiple COVID-19 clusters, the full extent of this is still yet to develop.

Whilst the Black Lives Matter protests cannot be helped or blamed, nevertheless this situation suggests that Trump's reopening gambit may be backfiring. Even if one does not consider the presence of the virus, the President's optimism was not simply credible enough for sustained market rebounds.

Whilst the jobs numbers provided a short boost of positivity, new data that the U.S. GDP is set to drop 6.5 percent in 2020, that the recovery will be long and delayed, that federal stimulus funds are yet to be properly allocated and a surge in business related debt, all posited a challenging outlook. The recovery for America's economy is going to be a drag, not a bonanza.

Given this, one must surely wonder what strategy the President has going forwards for both the U.S. economy and the virus. Whilst blaming China has proved an attractive deflection for the White House, this cannot paint over the fact that the President's obsession over the economy and his own electoral prospects has persistently led him to make the wrong decisions in handling the pandemic from start to finish.

His judgement is clouded and short-sighted. As a result, America's battle against the virus is to set to continue, and ironically the consequences for the U.S. economy in doing this, as well as Trump's own chances in November, are irreversibly damaged in the process.