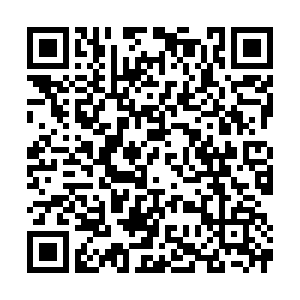 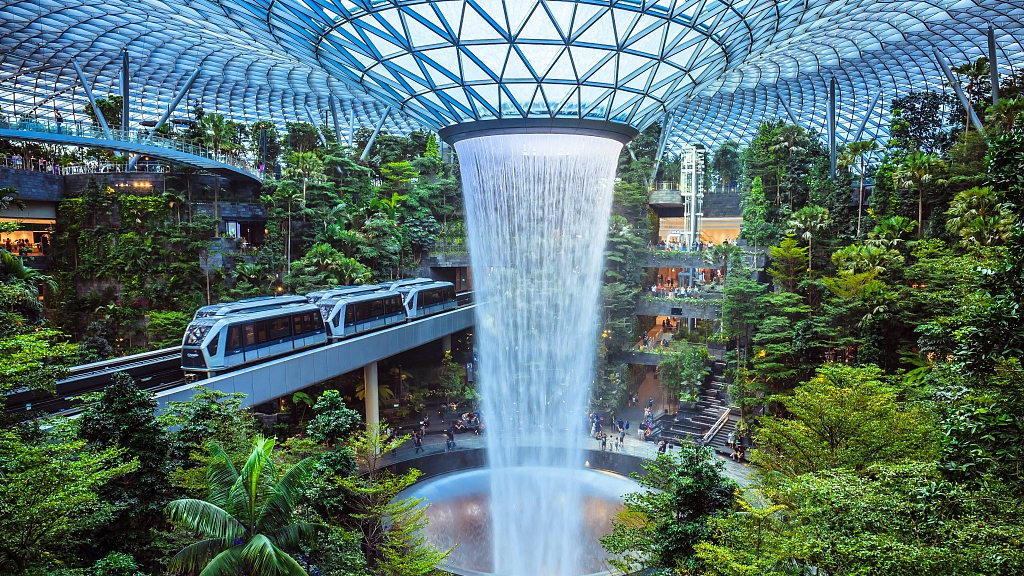 Travelers from selected cities in Australia and New Zealand will be able to transit through Changi Airport to other destinations from Thursday, said Singapore Airlines (SIA) on an advisory on its website.

These are the first passengers allowed through the airport since Changi Airport announced last month that it will gradually allow transit travelers during Phase 1 of Singapore's reopening after the circuit breaker period.

SIA said that the transit flights are only for outbound journeys from these seven Australian and New Zealand cities: Adelaide, Brisbane, Melbourne, Perth, Sydney, Auckland and Christchurch.

Transfers are only allowed on flights between airlines within the SIA Group, it added.

"In line with the regulatory requirements, transit and non-transit passengers will be kept apart at Changi Airport. This is to ensure the health and safety of our customers and staff," said SIA.

Separately, Changi Airport said it has set up new Transit Holding Areas with safety measures in place to prepare for the gradual resumption of transit passenger services.