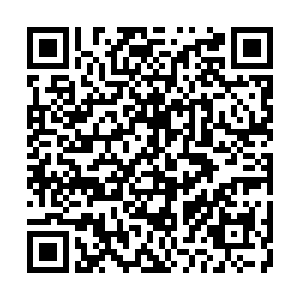 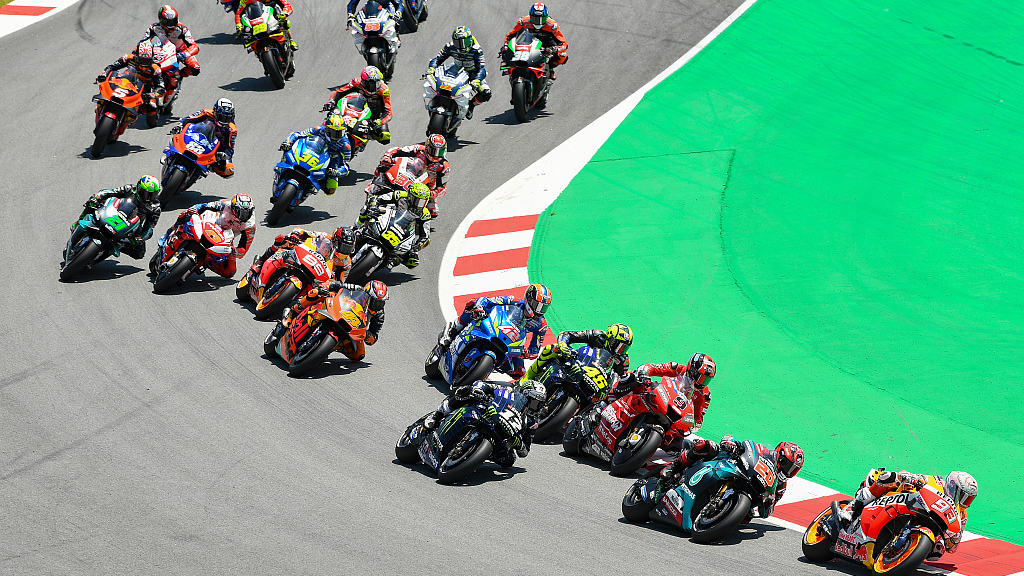 A view of the MotoGP race at Circuit de Barcelona-Catalunya in Barcelona, Spain, June 16, 2019. /VCG

A view of the MotoGP race at Circuit de Barcelona-Catalunya in Barcelona, Spain, June 16, 2019. /VCG

MotoGP announced on Thursday that the 2020 season will resume on July 19 and 26 with back-to-back races at the Jerez circuit in Spain after the coronavirus pandemic put global sports on hold since March.

After revising the game schedule, there will be a minimum of 13 races for this season, all in Europe between July and November, with "possibly four more" outside the continent later in the year.

At least 12 rounds will be held, but the number could increase to 17 with four races outside Europe between November 22 and December 13.

"It's been hard work from our side ... finally we obtained these possibilities," Carmelo Ezpeleta, the CEO of promoter Dorna Sports, said in a statement.

"In principle, we have some circuits where we'll repeat races one week after another, because this is easy for movement and to maintain the protocol, although there are others where we'll have just one race."

Up until now, eight races have been axed this season including the Qatar, Dutch, German, Finnish, British, Australian, Japanese, and Italian rounds.

The only long-haul races yet to be cancelled due to the pandemic are those in Thailand, Malaysia, the U.S., and Argentina. Dates of these events will be confirmed before July 31.

The updated schedule is as follows: