U.S. and DPRK, a repeated circle of progress and disappointment
First Voice 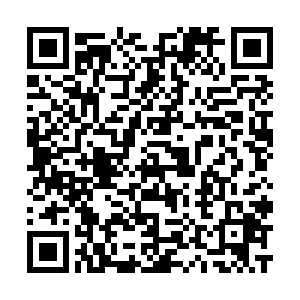 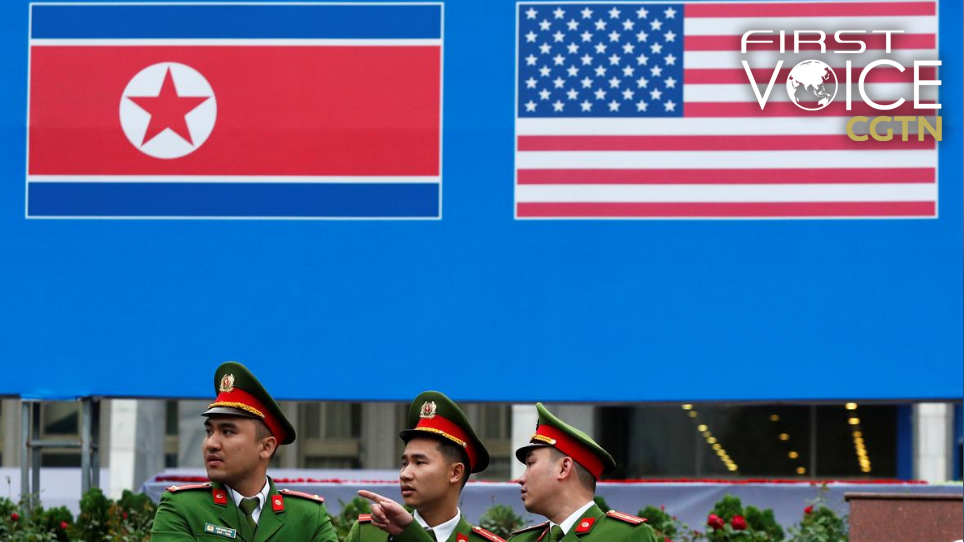 Two years ago on June 12, 2018, Singapore, the world witnessed a historic summit where the first sitting U.S. president met with the leader of the Democratic People's Republic of Korea (DPRK).

The joint statement from the Summit, although lacking in specifics, is still regarded as a crucial step in the progress towards a normal U.S.-DPRK relationship. It was expected that the two countries could work under this framework and get back to the negotiating table.

Only things did not go as the optimists had hoped.

The second Summit in Vietnam in 2019 between Donald Trump and Kim Jong Un ended abruptly without any agreement reached; the historic handshake in the truce village of Panmunjom later was considered more symbolic than substantial; the over-reported threat of a "Christmas gift" last year had pushed the hostility between two countries even higher.

All things considered, it could be said that progress made after the remarkable first step is…mild. Korean Central News Agency (KCNA), the state media of North Korea, said on the two year anniversary that the country saw no use of maintaining a personal relationship between the two leaders if the U.S. sticks to its hostile policy. Struggling with the pandemic and anti-racism protest, is Trump available to restart the negotiation? 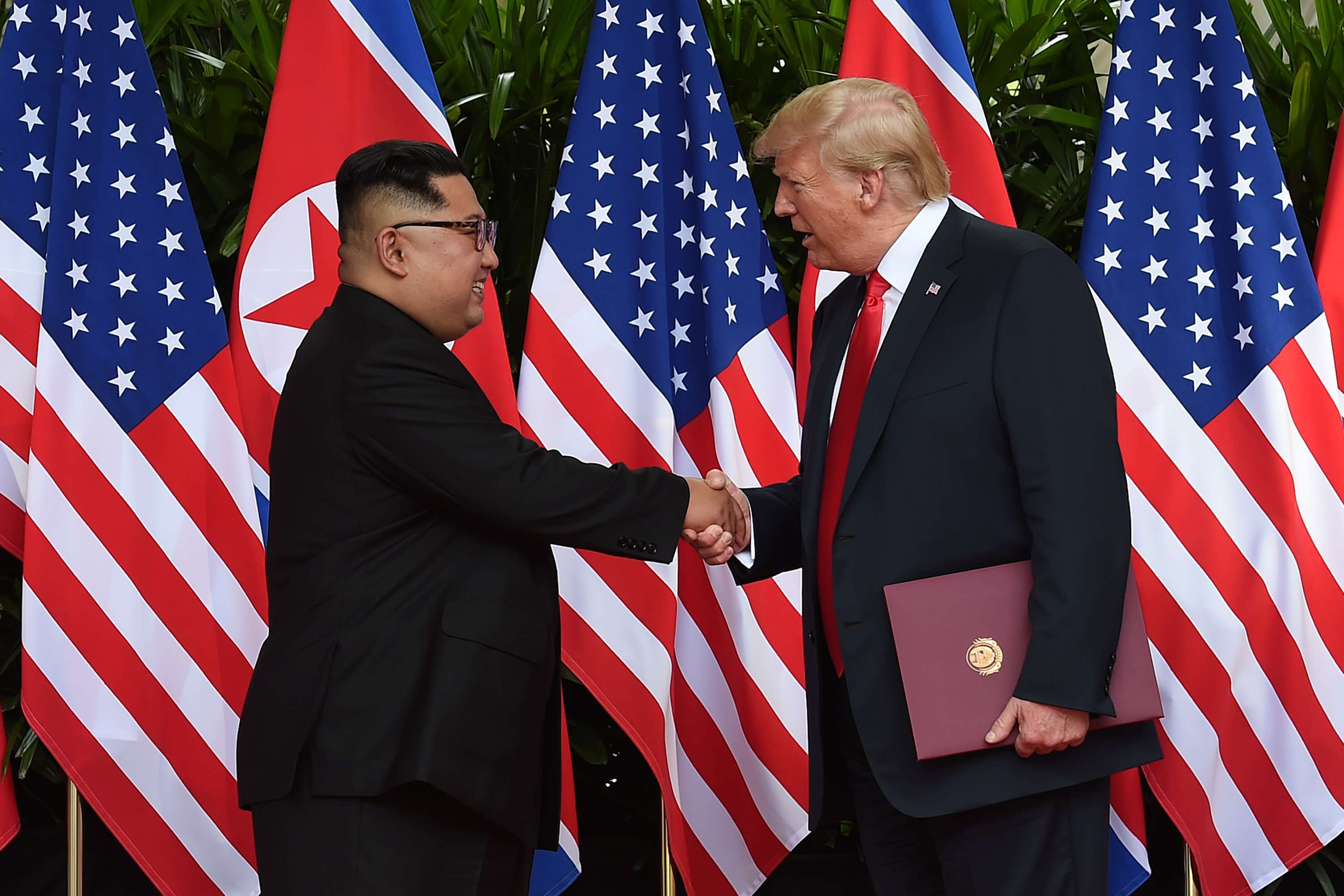 U.S. President Donald Trump and DPRK leader Kim Jong Un shake hands during the signing of a document after their summit at the Capella Hotel on Sentosa island in Singapore June 12, 2018. /Reuters

U.S. President Donald Trump and DPRK leader Kim Jong Un shake hands during the signing of a document after their summit at the Capella Hotel on Sentosa island in Singapore June 12, 2018. /Reuters

Unlikely, says Yang Xiyu, a senior fellow at the China Institute of International Studies. "The Trump administration is fully devoted to the 2020 election now. Faced with the triple threat of public health, economic and social crisis, Washington clearly lacks the motivation to come up with a plan."

According to Yang, although the article from KCNA has taken a harsh tone towards the U.S. government, it did not denounce the Singapore statement. The attitude itself means that the DPRK's government also recognizes that the joint statement lays the foundation to advance the diplomatic ties further.

At the heart of the deadlock is mistrust, or "mutual strategic distrust," according to Yang. The fundamental problem lies in the second article of the statement, which is the "complete denuclearization of the Korean Peninsula." This is the greatest concern and the most important goal of the U.S. But clearly the DPRK is more worried about its own development: a peaceful environment and sanctions lifted.

But who should make the first compromise? After so many rounds of confrontations, this is not about negotiating tactics anymore. Each side is aware of the other party's greatest concern. There's no room for guessing but to build a mechanism of trust. Half a century's hostility means the path forward will still be bumpy. And that's why even though there have been exchanges from both sides over the past two years, little progress has been made.

Perhaps compared with nearly fifty decades, one should not be too anxious as to expect anything significant will happen soon, especially with the election coming. For DPRK, the memory "Anything but Clinton" (ABC) change from the Bush administration is hard to forget.

In 1994, a denuclearization agreement was struck between the Clinton administration and the DPRK. The deal relaxed the tension on the Korean Peninsular that was on the verge of war. But when George W. Bush became president in 2001, it took a major turn away from the deal and instead trying to develop its own policy. In 2002, North Korea announced that it would withdraw from the Nuclear Nonproliferation Treaty. The 1994 deal was officially dead.

So while the DPRK is hoping a compromise deal from the U.S., the current uncertainty means wait-and-see is the best shot, in case the "ABC" scenario will happen again.

Looking back, the relationship between the U.S. and DPRK has been a history book of a repeated circle of progress and disappointment. Fear of America's inconsistent policy and the shadow of maximum pressure is only deepening the distrust of DPRK; and the entrenched hostility from America towards "non-democratic" countries is also unlikely to end in a short span. Even after the election finishes, perhaps one should not get hopes too high for any quick solutions.