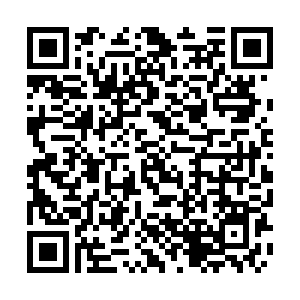 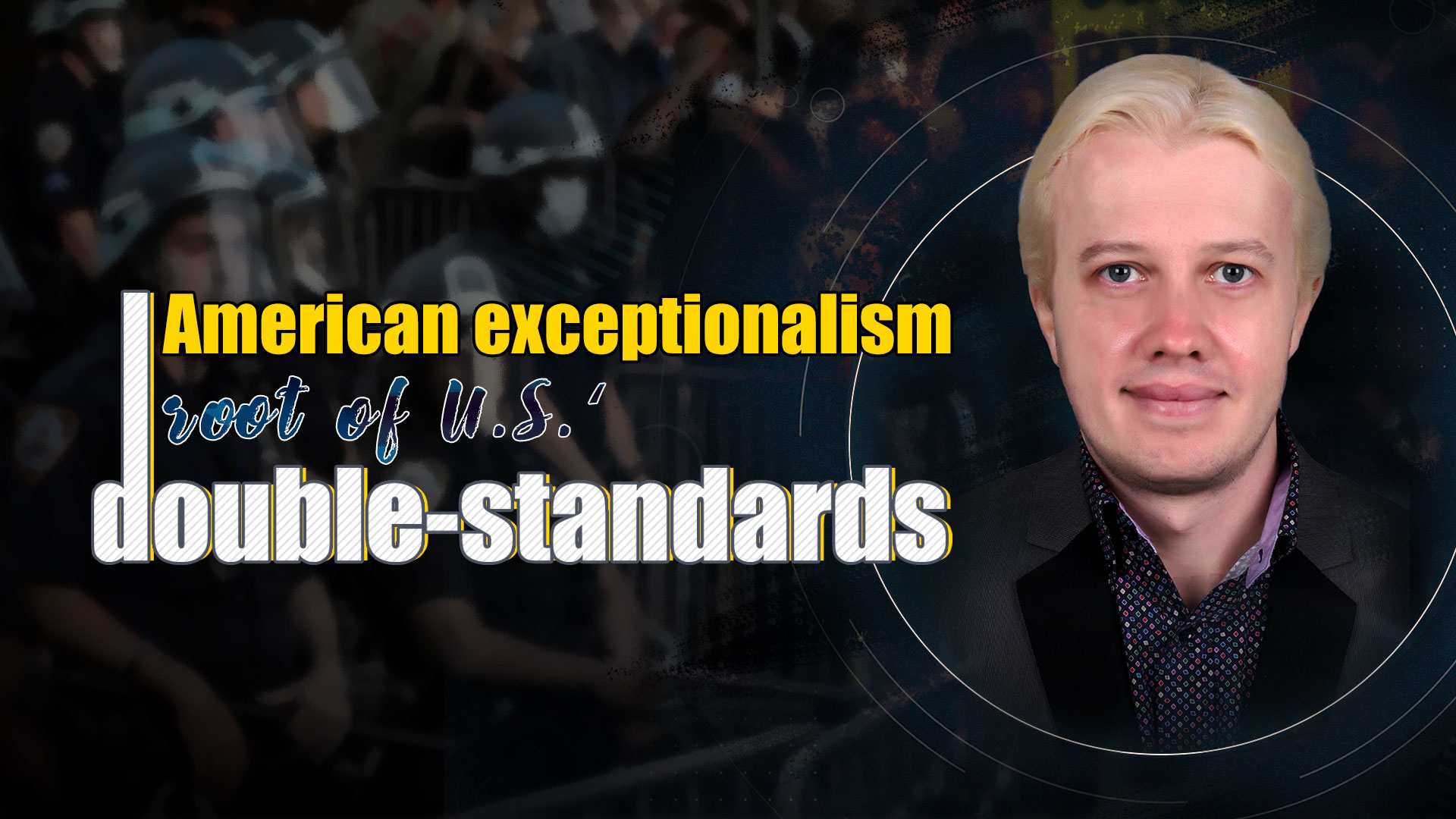 Editor's note: The Trump administration has responded to the recent protests in the U.S. by claiming to use military forces to suppress the unrest. But, it has chosen to criticize Hong Kong police and authorities' response to the rioters despite the police showed great restrained and refrained from using lethal force. Where does this double-standard come from? Timothy Kerswell, professor at the University of Macao, shares his views on this matter. The opinions expressed in the video are his own, and do not necessarily reflect the views of CGTN.

Timothy Kerswell: We've seen that the U.S. has activated the National Guard in 23 different states, and is using military methods to suppress the current protests that are taking place about racial discrimination. So this has resulted in some quite incredible scenes, like elderly people being pushed over or crowds being rammed by trucks. We've even seen the protests being described as "domestic terrorism" by the U.S. political leadership as a way of justifying the military intervention.

From the very top-down, we've even seen President Trump commenting that "when the looting starts, the shooting starts" and he's not really doing his best to resolve the conflict, but has actually made statements that have made the conflict worse.

And then on the subject of Hong Kong, if we compare it to what the U.S. did to respond to the protests, we've seen that the Hong Kong riots have been extremely violent. Rioters have turned to increasingly violent methods, such as setting people on fire, using Molotov cocktails, using projectile weapons, even fortifying the Hong Kong Polytechnic University and using it as a way, as a base to attack police and officials.

However, from the police side, there was no escalation of violence, the military were never used to control the riots. Lethal methods were almost never used by the Hong Kong police, and yet somehow the government gets criticized heavily for its response to these riots, especially by the U.S.

I think that if anybody wants to understand the types of double standards the U.S. applies in diplomacy, the key idea that everybody needs to know about is American exceptionalism. It's this idea that's deeply rooted in U.S. political culture, and it basically says the U.S. is not just an everyday country, it's not just one of many countries in the world. It's somehow special, it's somehow superior to other nations. And based on this belief, the U.S. justifies to itself that it has this mission to go all over the world and change everybody else to make everybody else just more like the U.S.

CGTN: Senior U.S. officials said in recent days that China is destroying the U.S. economy and using George Floyd's death to conduct "obscene propaganda." What's your response to this?

Kerswell: I think that type of commentary can only come from a country that sees itself as being exceptional in some way. And I think the first and easiest way to deflect any type of criticism is to sort of point the finger back at the person who's criticizing you. And in this case, the U.S.' behavior, when it comes to accusing China of weaponizing the current protests that are happening in the U.S. looks a lot like that.

Instead of addressing the root causes of the protests, it's very easy to point the finger and say: "You caused this and you caused this crisis. you're weaponizing this protest, and you're doing that." I don't think there's any evidence whatsoever of any of these things. Most importantly, there's no evidence that China caused the COVID crisis or caused the U.S. economy to collapse. And there's also no evidence that China is funding or supporting the protest movement. For example, the way the U.S. funds and supports the protest movement in Hong Kong. There's no internal interference of that kind. So I think it's kind of strange that the U.S. political leadership would make those accusations.