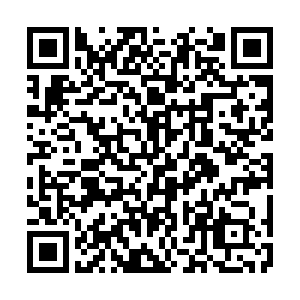 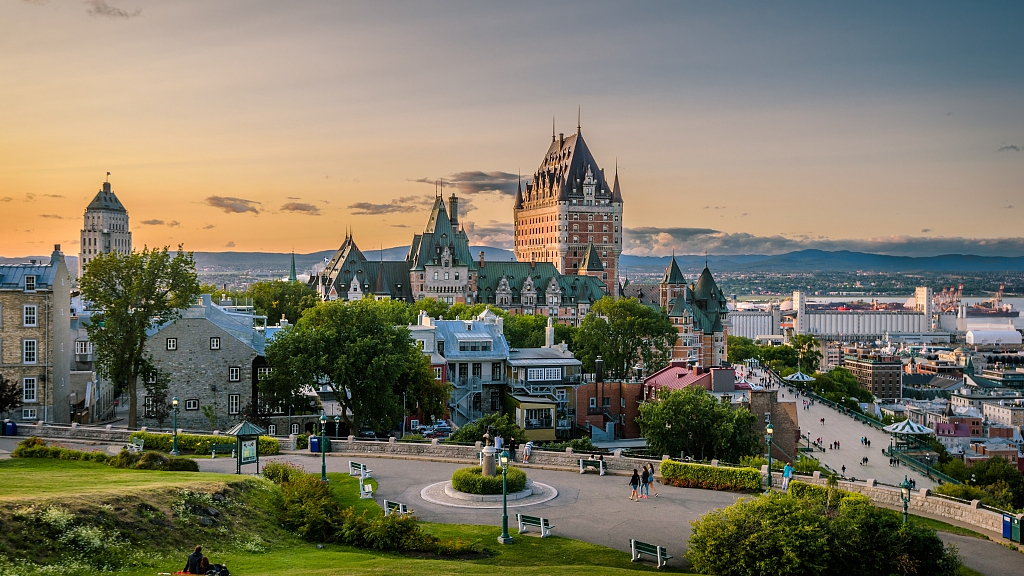 Quebec, the Canadian province hit hardest by the coronavirus outbreak, is touting its vast spaces, "lone wolf" running event, and "end of the road" trails to travelers as a center for social distancing, tourism executives said.

Roughly three times the size of France and with a population about that of New York City, Quebec aims to spur demand among its own residents, while looking to tourists from neighboring province Ontario and the United States when travel restrictions relax.

"We have such a large amount of space that we can easily respect social distancing," said Martin Soucy, director general of tourism-group, Alliance de l'industrie touristique du Quebec.

Quebec has more than half of Canada's 97,530 coronavirus cases and 7,994 deaths from the respiratory illness COVID-19, although most of its fatalities were in nursing homes.

Quebec is now working to save its summer season. The province attracted 96 million travelers who spent 14.4 billion Canadian dollars (10.59 billion U.S. dollars) in 2018, the government estimates.

Coronavirus hit Canada's tourism hard with a 14-day quarantine requirement upon arrival, travel restrictions between some provinces and the expected continuation of a ban on non-essential travel with the United States through July.

Space for socially-distant activities would be part of a broader plan unveiled later this month to attract Canadian tourists to Quebec, Soucy added.

Social distancing inspired a new "end of the road" campaign in Quebec's north coast, featuring remote hiking trails where "you don't need to do anything special to avoid one another," said Mario Leblanc, director of a tourism association in the region.

Quebec's Charlevoix region, which has about five people per square kilometer, is promoting a "lone wolf" trail running event in a region with 550 kilometers of hiking paths, said Mitchell Dion, director of the area's tourism association,

(Cover: Quebec, one of the thirteen provinces in Canada. /VCG)