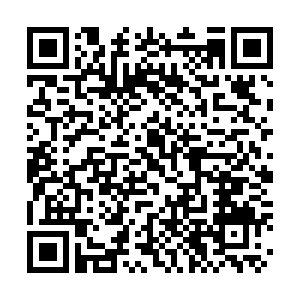 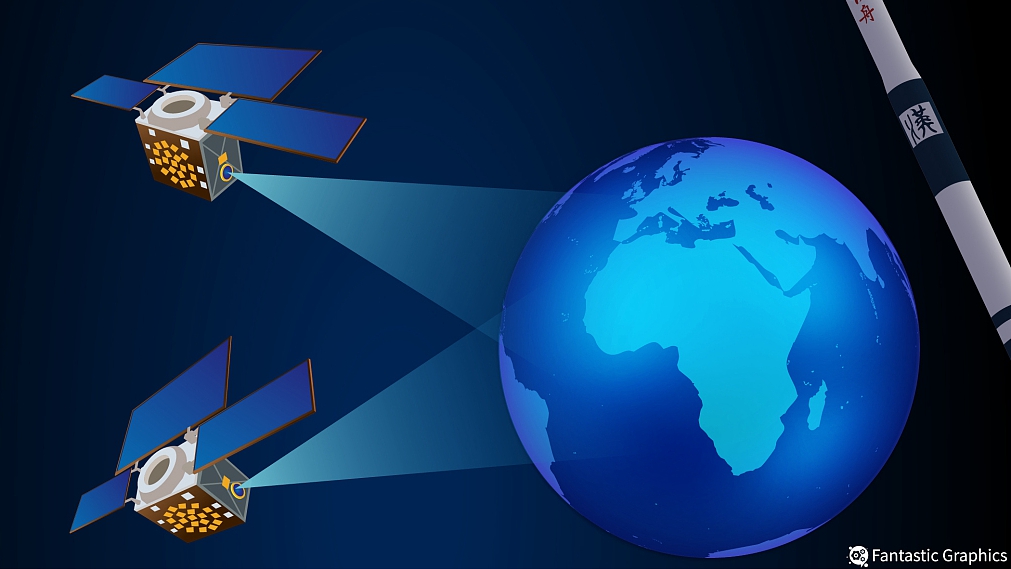 The satellites, Xingyun-2 01 and 02, were launched by a Kuaizhou-1A carrier rocket on May 12 from the Jiuquan Satellite Launch Center.

Engineers tested the satellite platforms, payloads, and key technologies such as inter-satellite links. The results were in line with expectations, the corporation said.

Additional in-orbit tests will be continued for the completion of the Xingyun project, China's first self-developed, space-based IoT constellation.

The project is anticipated to solve problems detected in the IoT businesses' communication blind spot, as a result of deficient cellular wireless communication network coverage.

By around 2023, the Xingyun project will have completed construction of the space-based IoT constellation with 80 low-orbit communication satellites.

The Xingyun-2 01 and 02 satellites employ the technology of inter-satellite laser links, which enables the in-orbit satellites to communicate over long distances and hence upgrade the real-time performance of communication services.