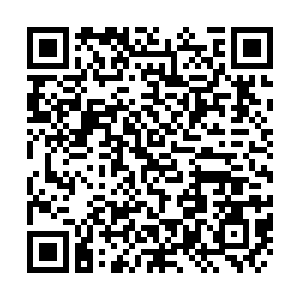 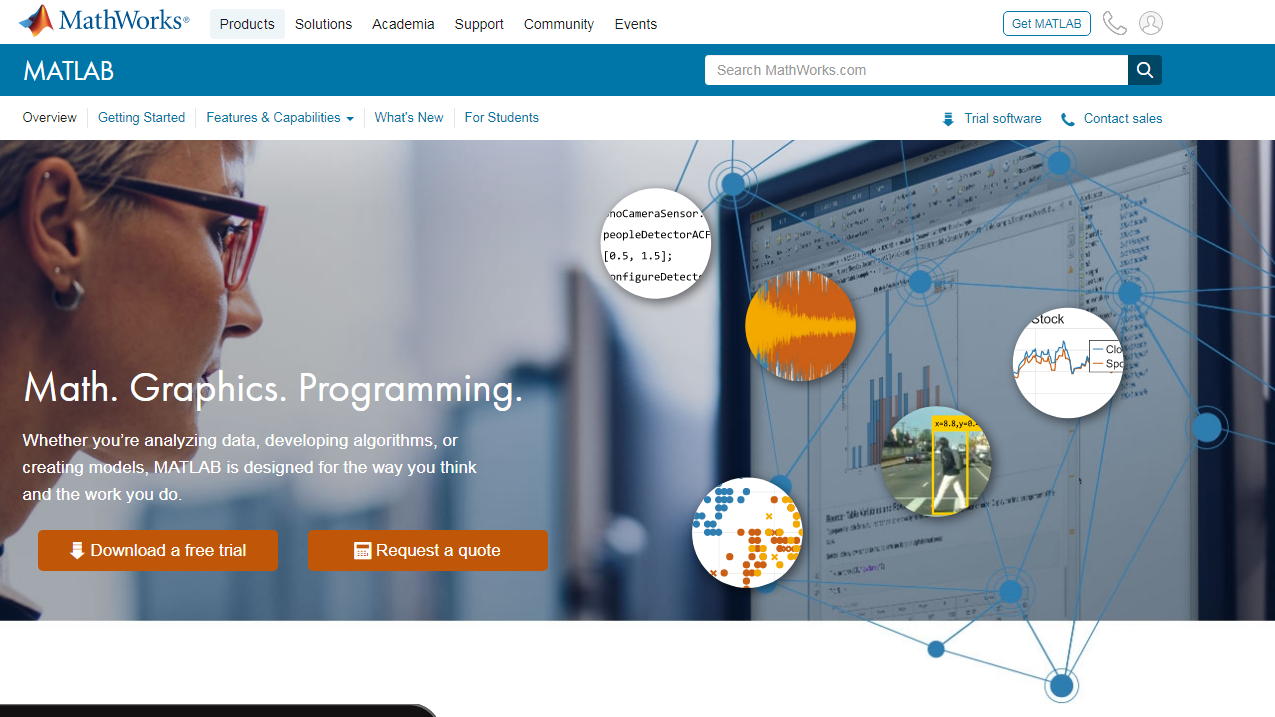 No sanction can stop the pace of China's technological development, Chinese foreign ministry spokeswoman Hua Chunying said on Friday, responding to students at Harbin Institute of Technology (HIT) and Harbin Engineering University who are banned from using MATLAB due to U.S. sanctions.

In an email to the users, MATLAB's U.S. developer, MathWorks, wrote that they are "prohibited from providing technical or customer support" to students from both universities, "due to recently imposed U.S. government regulations," according to user who posted the email on Chinese online platform Zhihu.

MATLAB is a high-performance language for technical computing, which is widely used by students majoring in science and engineering.

"I was still learning how to use it; therefore, it doesn't impact me very much. Its impact is limited to students who use it every day," one student from the Harbin Institute of Technology told the Global Times on Friday, on the condition of anonymity, "For some researchers, they will really feel the impact, as they can no longer publish research papers using MATLAB."

Another junior student from HIT said that the classes "won't be impacted that much."

If teachers and students from the universities can't access MATLAB, it will "be inconvenient for the short term," Xiang Ligang, director-general of telecom industry association, Information Consumption Alliance, told the Global Times on Friday, adding that no long-term impacts will be experienced by the country's academic researchers.

In fact, the ban will "force the country's domestic market to develop its own, similar tools," which could actually be beneficial, Xiang noted.

In May, the U.S. Department of Commerce placed an additional 33 firms, universities, research institutions, and individuals from China onto its "entity list," which now includes the Harbin Institute of Technology and Harbin Engineering University.