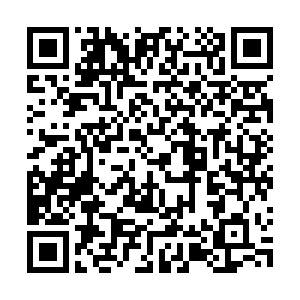 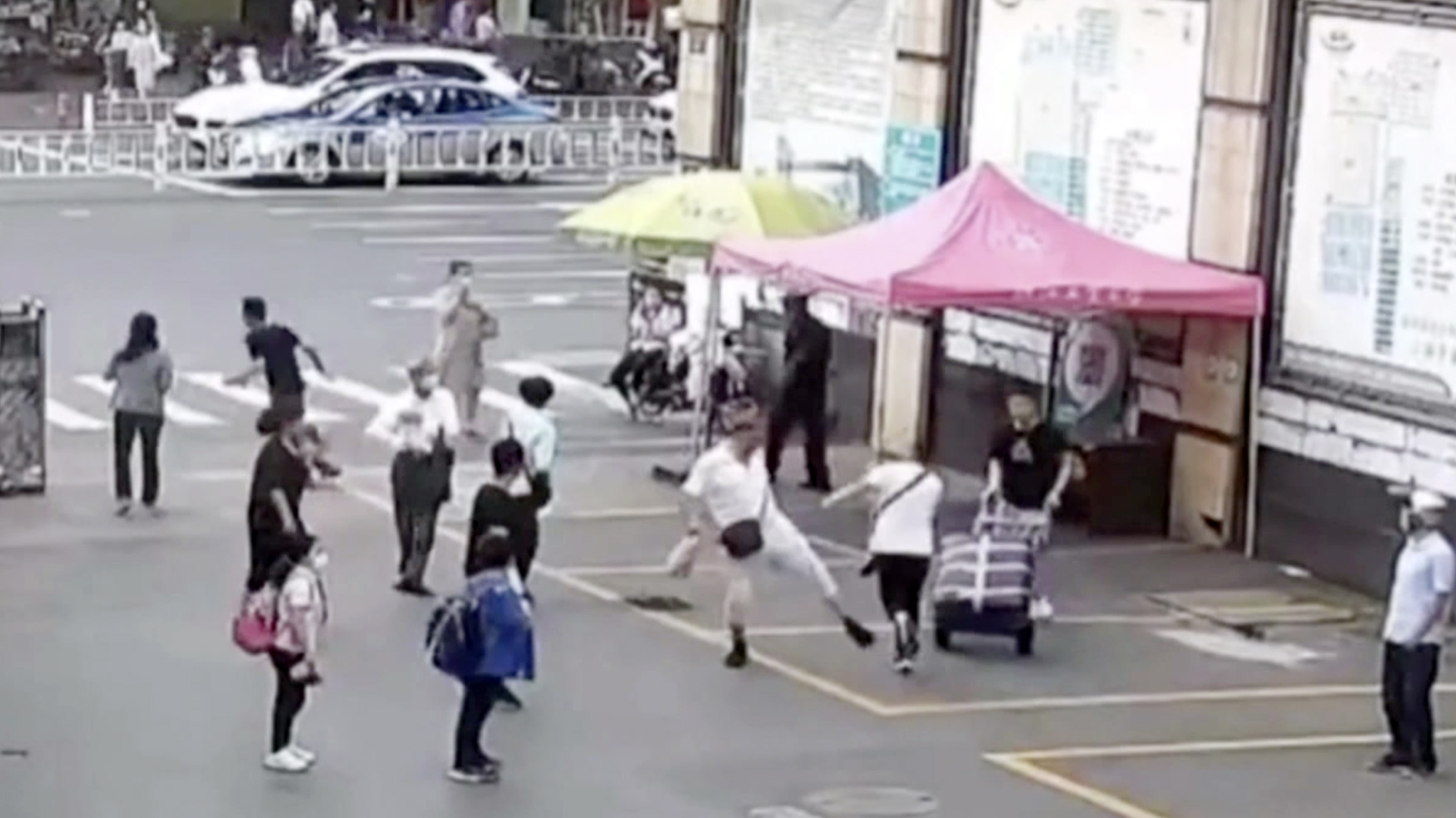 An elderly man tripped up a suspect fleeing the police in Hangzhou City in East China. According to reports, two men were suspected of spending counterfeit cash in a market and the police happened to bump into them after arriving on site. The two men then ran hurriedly away.

The old man was a tourist visiting the city. Thanks to him, one of the suspects was caught by the police, security guards and others. The police later found the man to express their gratitude for his brave act.