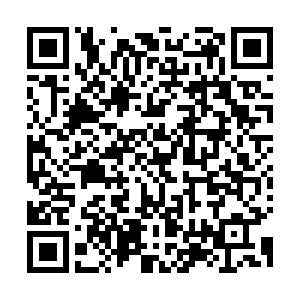 A tanker transporting liquefied petroleum gas (LPG) caught fire and exploded on an expressway in Wenling City in east China's Zhejiang Province on Saturday afternoon. The blast sent the tank hurtling into a nearby workshop, causing a second explosion. As of Monday morning, 20 people had died and 172 others hospitalized with injuries. Search and rescue operations concluded.

The death toll from Saturday's LPG tanker explosion in east China's Zhejiang climbed to 20, as of 7:00 on Monday morning.

The Work Safety Committee of the State Council on Sunday announced it will supervise and handle the LPG tanker explosion case.

The Committee urged all parties to consolidate their responsibilities related to production safety and further strengthen safety supervision of the whole transportation chain of dangerous goods.

At least 19 people were killed and 172 injured in Saturday's incident, a local government official told a press conference on Sunday morning.

"More than 630 medical staff have participated in the treatment of the injured patients," the official said.

No obvious environmental pollution has been found, the official said, adding that an investigation into the incident is underway. 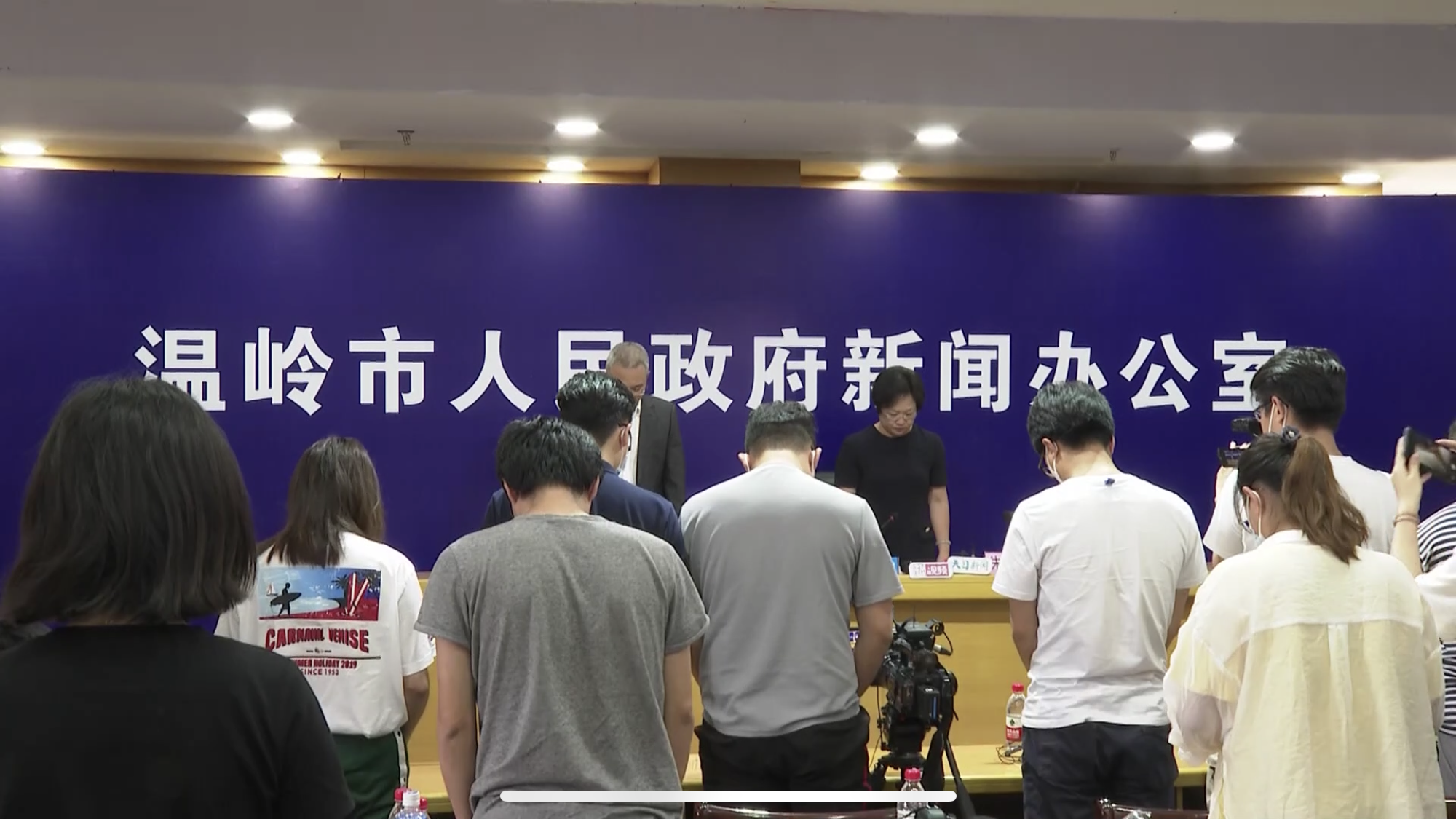 Local officials and journalists hold a moment of silence for the victims of an LPG tanker explosion at a press conference in Wenling City, east China's Zhejiang Province, June 14, 2020. /CMG

Local officials and journalists hold a moment of silence for the victims of an LPG tanker explosion at a press conference in Wenling City, east China's Zhejiang Province, June 14, 2020. /CMG

As of 4:10 a.m. BJT Sunday, the death toll from the explosion rose to 18, with 166 others injured and hospitalized, said local authorities.

At least ten people were killed and 117 others were injured, with some trapped inside a collapsed house, according to local authorities.

The local fire and rescue team has sent 34 fire engines and 138 commanders to the scene. Search and rescue work is still underway.

At least nine people were killed and 112 others were injured, local authorities said, adding that more than 450 firefighters are on the scene. 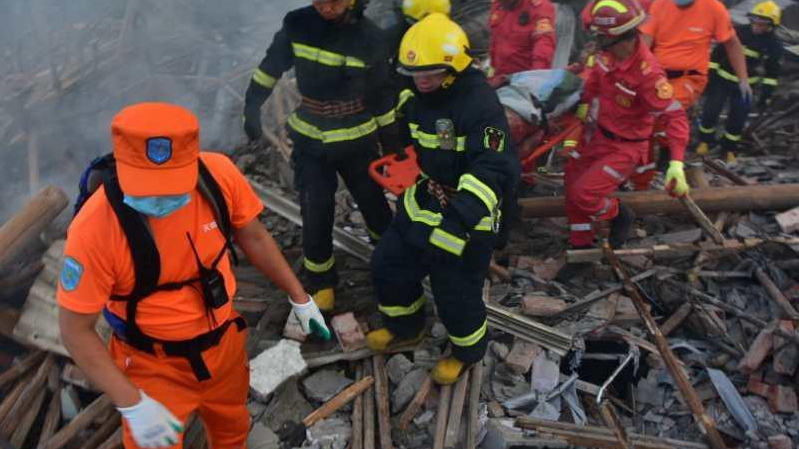 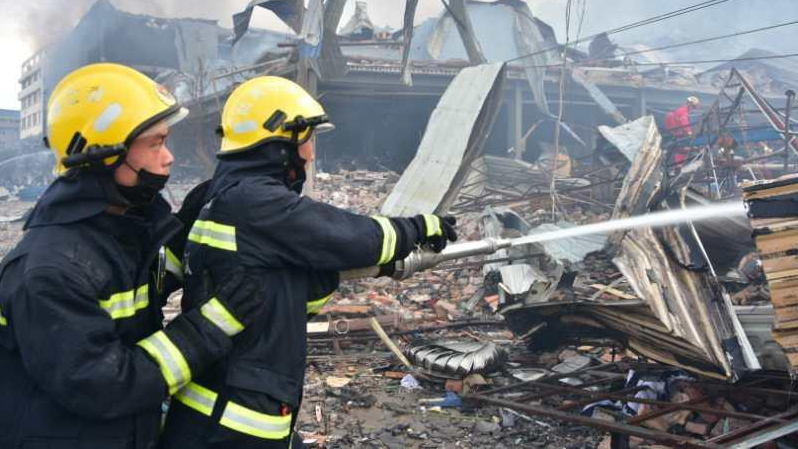 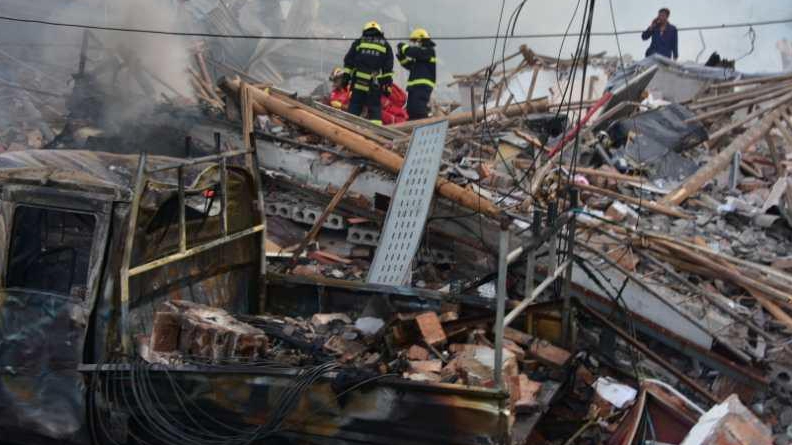 At least four people were killed and over 50 were injured in the accident, and the explosion damaged nearby residential houses and factory workshops, according to local authorities. 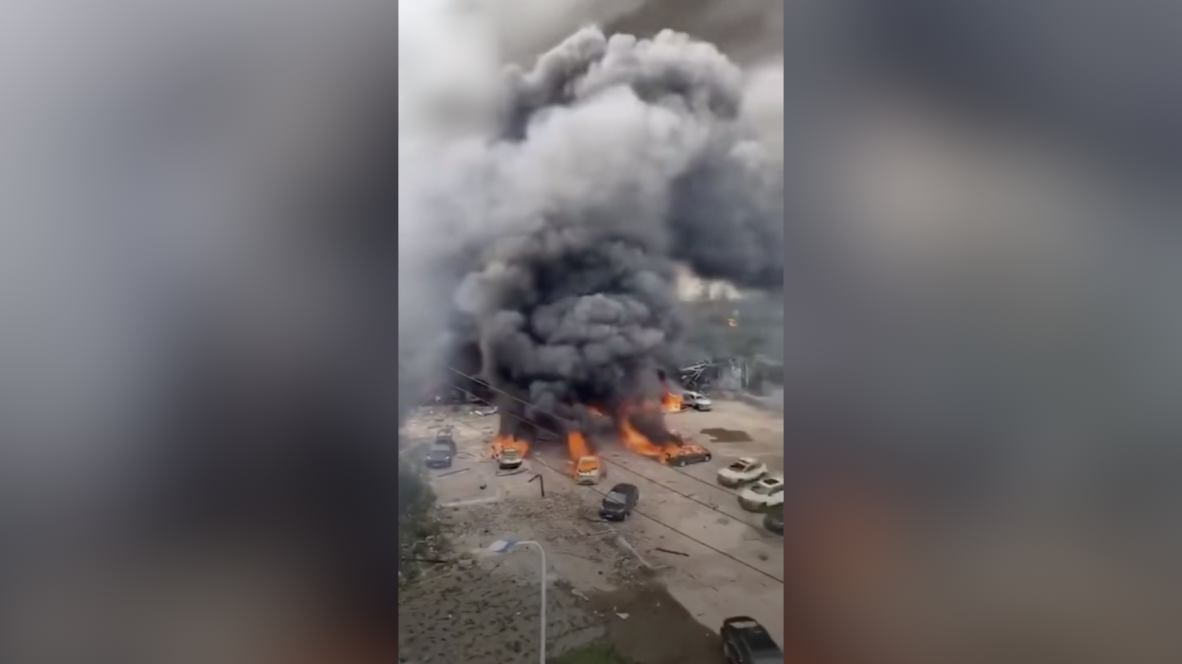 A truck transporting liquefied gas caught fire and exploded on an expressway in Wenling City, east China's Zhejiang Province, causing chaos and injuries, local authorities said on Saturday. It's unknown how many were injured.

The accident occurred on the highway, leading to the closure of many entrances. Rescue work is underway.