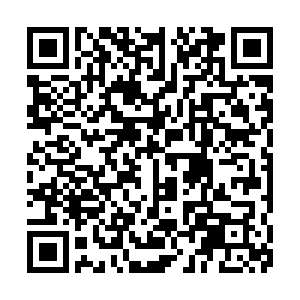 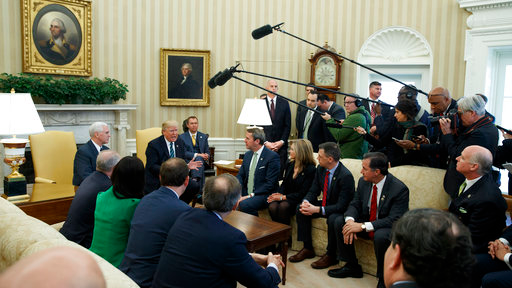 President Donald Trump, accompanied by Vice President Mike Pence, speaks during a meeting with the Republican Study Committee in the Oval Office of the White House in Washington, the United States, March 17, 2017. /AP

President Donald Trump, accompanied by Vice President Mike Pence, speaks during a meeting with the Republican Study Committee in the Oval Office of the White House in Washington, the United States, March 17, 2017. /AP

The Republican Study Committee's National Security and Foreign Affairs Task Force published a 120-page policy proposal on June 10 about "Strengthening America & Countering Global Threats." A full 25 pages of the document deal exclusively with recommendations for countering China, all of which would amount to unprovoked hostilities against it that would naturally intensify what some have begun to regard as the new Cold War if any of them were to enter into effect.

For instance, recommending the extraterritorial expansion of the 2016 "Defend Trade Secrets Act" could lead to American businesses suing their Chinese counterparts all across the world, which in turn could result in U.S. courts demanding the seizure of their assets inside the country as compensation or even sanctioning some of their employees in the worst-case scenarios. Amending the "Global Magnitsky Act" like they want to do could end up providing the American government with yet another "justification" for harassing Chinese media.

Other equally antagonistic moves include the call to sanction officials from Hong Kong, Tibet, and Xinjiang; a proposal that deals with clinching a series of trade agreements with various countries all across the so-called "Indo-Pacific" in order to strengthen the U.S.' anti-Chinese alliance system; and a related request concerning the arming of India as a pro-American military counterweight to China.

Quite clearly, the Republicans are doing everything in their power to portray themselves as the most anti-Chinese political force in the country.

A lot of that probably has to do with the upcoming election since the party has an interest in distracting the masses from the president's failure to properly respond to the COVID-19 pandemic and his controversial handling of the ongoing unrest that's broken out all across America in the aftermath of George Floyd's death during his arrest late last month.

It's unfortunately common in the U.S. for the two main parties to exploit the concept of the so-called "other" for political gain, which in this instance is China, portrayed as the U.S.' "enemy." 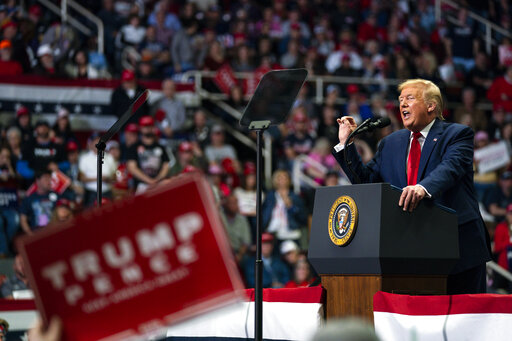 What's so dangerous about their strategy document, however, is that Trump might be tempted to implement some of their recommendations for that very same reason of distracting Americans. He might also wager that it's politically expedient for him to capitulate to the most anti-Chinese hawks in his party in order to secure their full support for his re-election when considering that some of his fellow Republicans are uncertain about the wisdom of endorsing him for a second term in office.

These interconnected political calculations suggest that there's a credible chance that at least some of the Republicans' antagonistic policy recommendations against China might enter into force. Both Trump and his party members want to distract Americans from the epidemiological, political, and security turmoil that's currently convulsing the country. The anti-China hawks want the president to act more aggressively against China, and he needs to be absolutely sure of their full support for his re-election.

China is therefore being objectified as an electioneering tool instead of being treated as the sovereign country that it is, which could lead to destabilizing consequences for the entire world if Trump surrenders to the demands of his party's more hawkish figures.

The promulgation of any of the many antagonistic policies that the Republicans recommended in their strategy document would almost certainly lead to a response from China, one that would be entirely justified for defending both its interests and its dignity.

The world doesn't need an intensification of the new Cold War. What it needs is a new detente between China and the U.S., which could give the international community the opportunity to collectively counter the COVID-19 pandemic instead of being caught in the political intrigue that America is provoking.

Trump should therefore have the courage to dismiss his party's recommendations irrespective of the political gain that he hopes to achieve by implementing them and instead be brave enough to discuss a new detente with China.