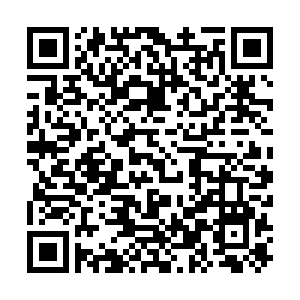 Since coronavirus emptied Hawaii of tourists, seals have been lounging on beaches, fish are swimming closer to shore and the turquoise water of the U.S. islands' famous Hanauma Bay is 55 percent clearer, one marine biologist said.

The pandemic has been devastating economically for Hawaii, whose 18 billion U.S. dollar tourism industry employs more than 200,000 people, or about a third of the workforce. It is among the U.S. states with the highest unemployment rate since March.

But the absence of thousands of visitors a day has been a boon for fisheries, coral reefs and other aspects of the fragile island ecosystem that has become degraded by too much tourism and climate change.

As islands around the world grapple with similar challenges, some authorities see the pandemic as an opportunity for change. Before they open the floodgates to mass tourism again, some are questioning how much they want to go back to that model.

"The path we were on prior to COVID-19 wasn't sustainable," said Celeste Connors, executive director of Hawaii Green Growth, one of several U.N. hubs set up around the world to advance sustainable development locally.

"The numbers of tourists that were coming were actually taking a toll on the community and environmental resources," she said.

Hawaii has not yet set a date for reopening to tourists, nor has it announced any plans to limit visitors. But officials said they do want to make a shift, and coronavirus may accelerate it.

"If we can move away from the mass, sort of industrial way tourism has been done and get into a more community and connected type of tourism, I think that's where Hawaii can really shine," said Kalani Kaanaana, director of cultural affairs and natural resources at the Hawaii Tourism Authority.

The pandemic could help small-scale tourism offerings thrive because they will be less risky for disease transmission than large resorts and attractions, he added. 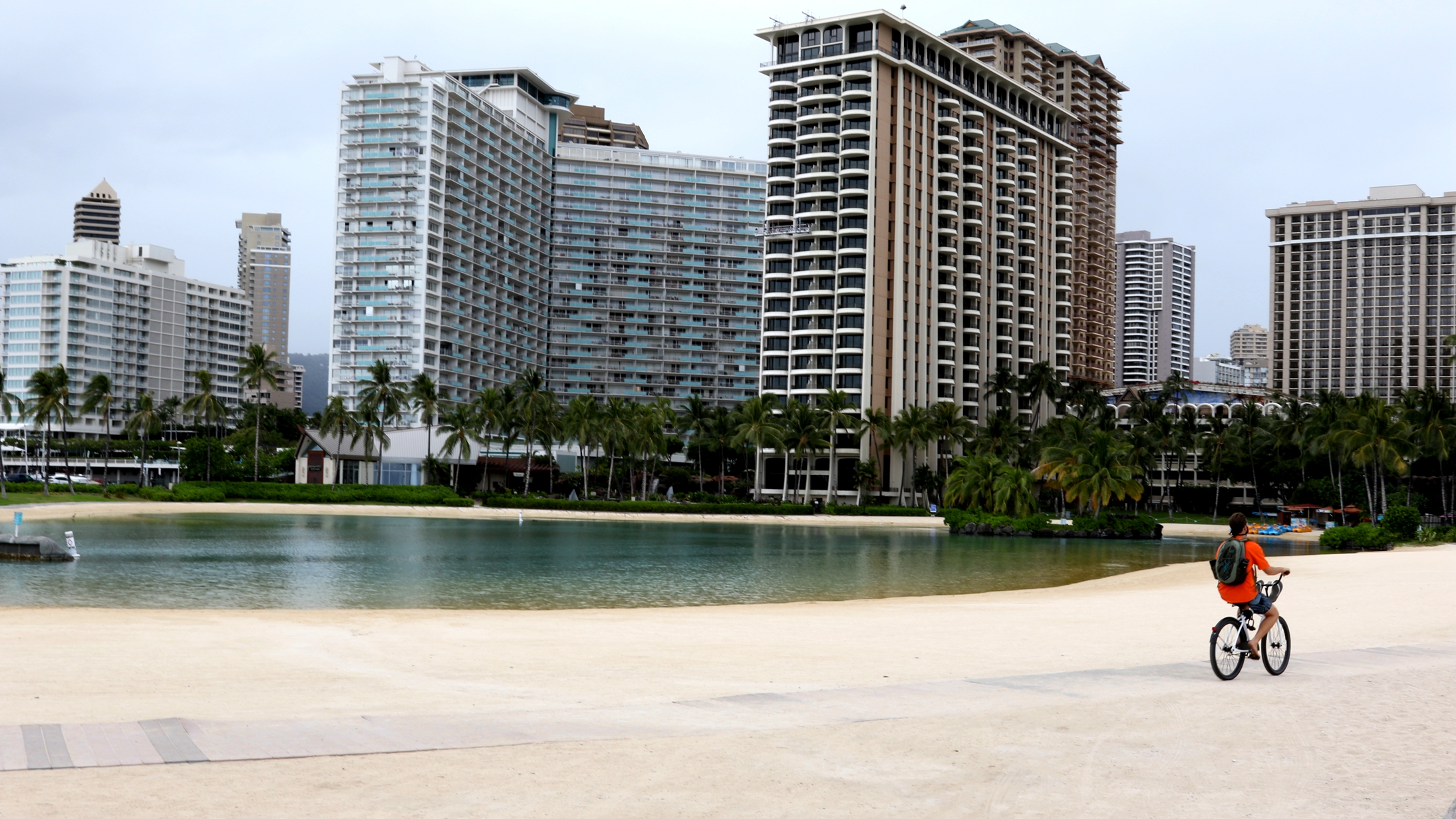 Many island destinations, including Hawaii, were already discussing how to make tourism more sustainable before the novel coronavirus swept around the world this year.

Popular spots from the Philippines to the Faroe Islands have briefly closed to visitors in recent years to allow their ecosystems to recover. But none could have imagined the months-long closure coronavirus has imposed.

Scientists at the Hawaii Institute of Marine Biology are doing surveys of water quality and wildlife, and are observing changes they have never seen before, said Kuulei Rodgers, principal investigator for the Coral Reef Ecology Lab. The work could allow them to monitor for the first time just how big an impact tourism has on the local ecosystem.

"There's hope that if we can establish a baseline from what we learn now, we have an argument for trying to preserve that," said Kevin Chang, the head of KUA, an organization advocating for community-based natural resource management in Hawaii.

KUA has compiled a list of dozens of ideas for a green post-pandemic recovery, such as using federal stimulus funds to create a conservation corps and making some tourist sites accessible only with guides to create jobs and limit capacity. These have been shared with the state government, which has yet to put forward a recovery plan. 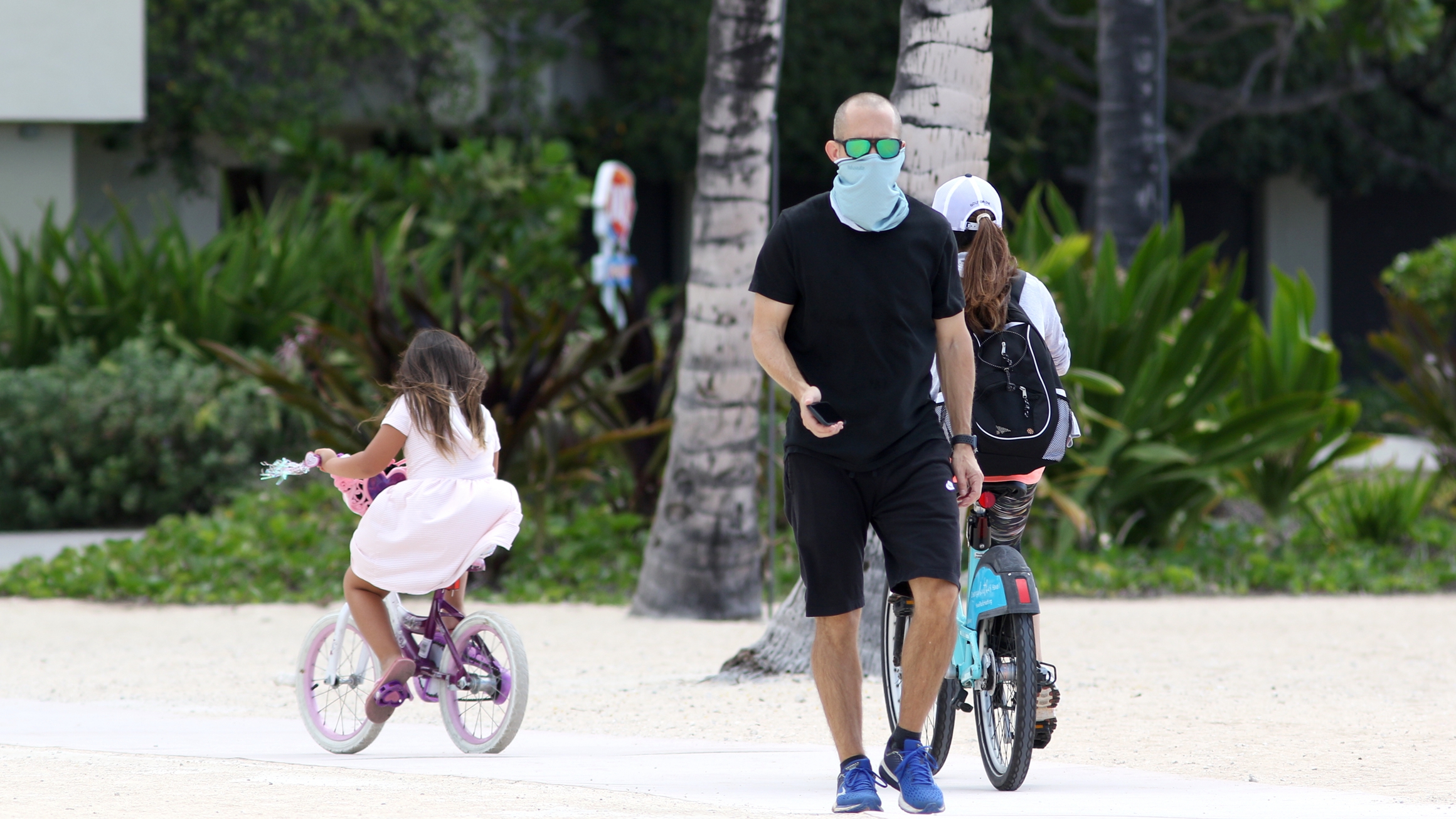 A man wears a face covering as he walks along Waikiki Beach in Honolulu, March 28, 2020. /AP

A man wears a face covering as he walks along Waikiki Beach in Honolulu, March 28, 2020. /AP

In some places, the shift away from mass tourism may be out of necessity rather than choice.

On the Philippines island of Siargao, which was voted the best island in the world in a poll by Condé Nast Traveler magazine last year, farmers quit the fields to become tour guides when visitor numbers surged about three years ago, said Alfredo Coro, vice mayor of the city of Del Carmen.

However, since coronavirus hit, the government has encouraged people to return to farming, and many are doing so, Coro said. The state has provided seeds and is buying up locally grown rice to distribute it back to the population.

"When they moved to tourism, it was good for their income, but what happened was we became import-dependent," he said. "I think (people) are starting to see what we have been preaching all along."

Coro hopes that when tourism resumes, some islanders will continue farming because they recognize the value of it, if only for keeping their families fed during a disaster.

Similarly, some Hawaiians are turning back to fishing since the onset of the pandemic, said Mac Poepoe, a native fisherman and community leader on the island of Molokai.

Molokai has resisted tourism for years and its residents rely largely on subsistence fishing and farming. It has been less affected by the coronavirus crisis than other islands, Poepoe said, although statistics show that many Molokai residents already lived in poverty.

"I think it sheds a lot of light on the reality that maybe we should get back to the land and manage (it) properly so that we can take care of our people, rather than rely on outside sources," he said.