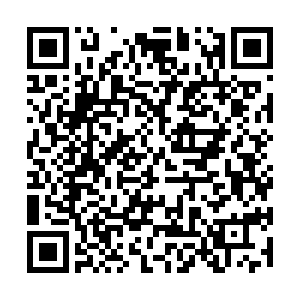 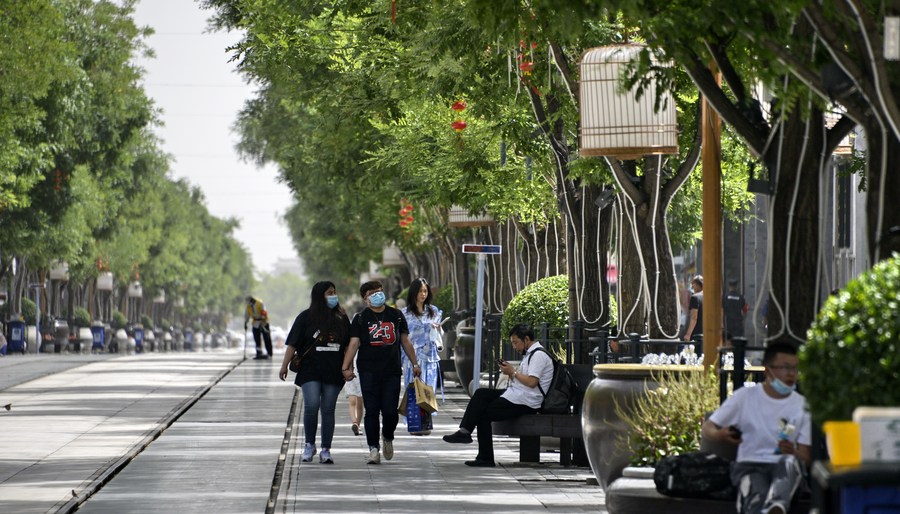 On Saturday, according to China's National Health Commission, 57 new COVID-19 cases were confirmed on the Chinese mainland, of which 38 were local transmissions, among them 36 were reported in Beijing, the two others were registered in northeast China's Liaoning Province.

There was a great deal of news about new COVID-19 cases emerging in the Xinfadi wholesale market in Beijing's Fengtai District.

The market was closed down, and several neighborhoods in the city were also placed on a renewed lockdown. Authorities pledged that they would immediately begin nucleic acid testing more than 10,000 people who had been to Xinfadi. Not surprisingly, some Western media were quick to jump on the situation and proclaim the worst for the city on news of a potential "second wave."

As Beijing faces this situation, many countries in the West are now coming out of a lockdown period which has lasted since March, aiming to phase back returns to everyday life.

The United States is one such country, with the administration having pushed states to begin reopening despite the fact that the virus has not even properly been eradicated. On Friday, the state of Florida reported a record 2,581 new cases, a trend repeating itself across 19 other U.S. states.

Authorities insist that this is because of a renewed push on testing. However, this is not the case as statistics show the proportion of positive cases per test is in fact increasing in tandem. 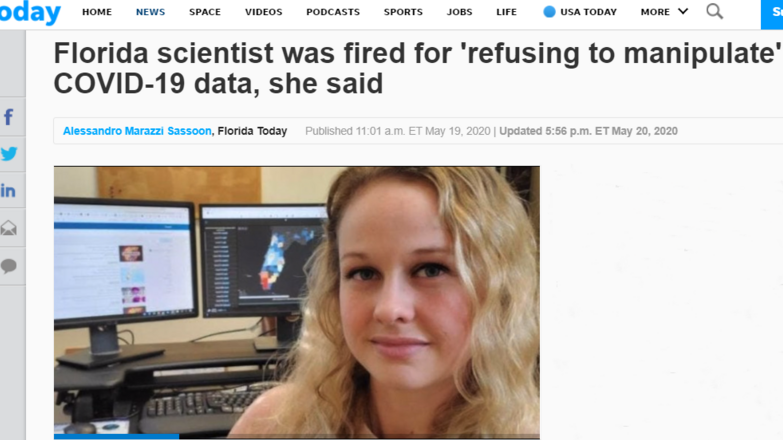 Screenshot of Florida Today's article on the firing of a U.S. scientist who refused to manipulate COVID-19 data, on May 19, 2019. /Xinhua

Screenshot of Florida Today's article on the firing of a U.S. scientist who refused to manipulate COVID-19 data, on May 19, 2019. /Xinhua

This poses the critical question as to whether life as one "knew it" will ever return to normal, with places where the virus was assumed to be eradicated seemingly constantly under risk of a renewal.

However, in dealing with this scenario, China and America couldn't be further apart. Like in Harbin, Heilongjiang Province, a few weeks ago, authorities will pursue aggressive measures in quickly curtailing its spread, described to the media as a "war footing." The city could not be more prepared. On the other hand, one wonders what the strategy from the U.S. to deal with this second wave actually is, with the White House quite obviously not taking this seriously.

The prospect of a second wave in China has not gone away, but has always been present. A few weeks ago, a new cluster of cases emerged in Harbin, as well as several villages on the border with Russia. However, this situation did not escalate.

Instead, the authorities responded punitively. First of all, the residential complexes, or villages, of those affected were placed on a lockdown. Their contacts were traced aggressively and mass testing was pursued. To prevent an outgoing spread, transportation links to impacted areas were temporarily suspended, which involved the closure of metro and railway stations.

In addition, in the original epicenter of China's outbreak in Wuhan, the authorities acted even more vigorously to ensure that the city's lockdown did not create a new wave inside, or for that matter outside as residents transited back to other areas of the country.

Around a month ago, Wuhan underwent one of the most ambitious testing efforts in history, whereby authorities tested all 11 million of the city's inhabitants. As people traveled, railway stations were equipped with scanners and those going into other big cities such as Beijing were required to undergo quarantine. Again, a second possible outbreak was prevented successfully.

Now, for Beijing's present situation, affected residential areas are being shutdown again, mass testing and contact tracing may be pursued, transport links to impacted areas may get quarantined and people are naturally socially distancing throughout the city. Metro stations and other hubs will continue to be sanitized and also have scanning equipment in place. These will severely reduce the space for a new outbreak to occur.

Yet one must ask, does the United States at the federal level have any of these procedures in place as it lifts lockdown measures? While testing capabilities have improved and social distancing awareness remains in some areas, there is a strong sense of disorganization in the air and an obvious negligence by the White House, leaving states on their own.

The fact that up to 20 states are facing increases in cases, with seven of them being severe, does not bode well. While the virus has declined in the original epicenter areas of New York and New Jersey, it is now proliferating around the South. The U.S. president doesn't care, evident by his decision to soon host an election rally and relentless focus on reopening the economy.

Despite the fact that the U.S. has been quick to blame China for this situation, the paths taken by the two countries in managing this situation are different. But as Beijing shows, this virus is never going to go away, even in areas deemed safe. The continuation of punitive measures could be necessary until a vaccine comes, and in the midst of that, America doesn't seem to have a coherent strategy.