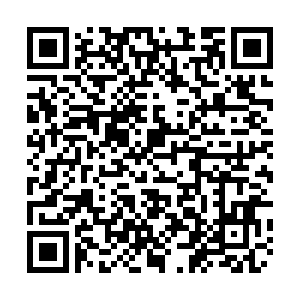 After a cluster of coronavirus cases were found in a market in Beijing's Fengtai District on Friday and Saturday, a township inside the district, Huaxiang, upgraded its risk level to the highest, making it the only high-risk area in the country, said authorities on Sunday. 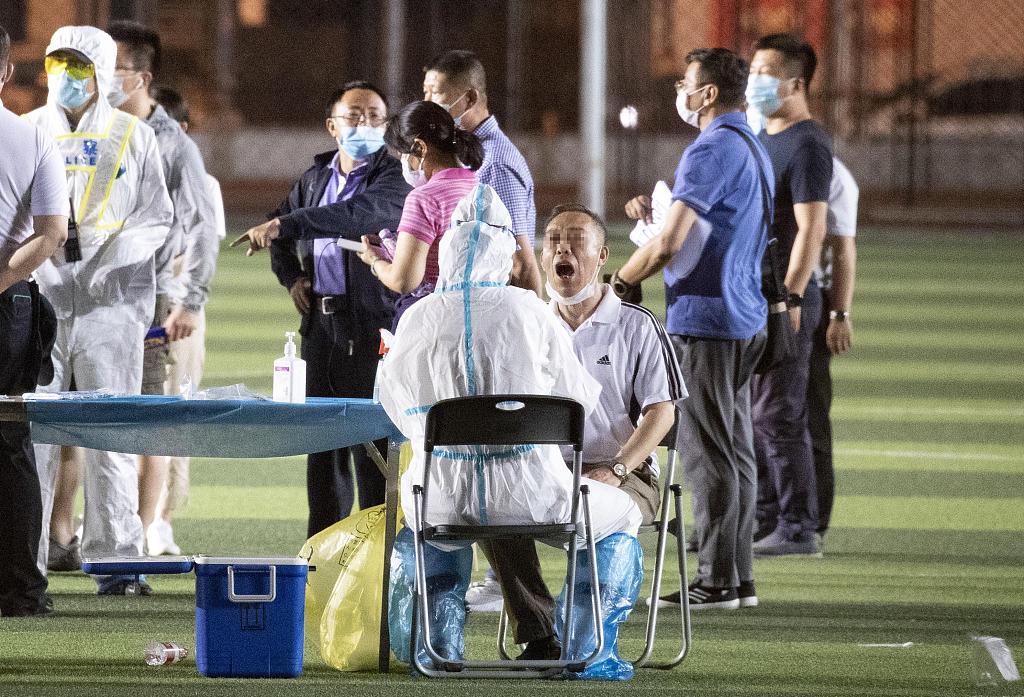 Some entertainment venues in Beijing's Fengtai District have been temporarily closed and performances were suspended, local authorities added.

Chinese health authorities said Sunday that they've received reports of 57 new confirmed COVID-19 cases on the Chinese mainland on Saturday, of which 38 were local transmissions. No new deaths were reported.